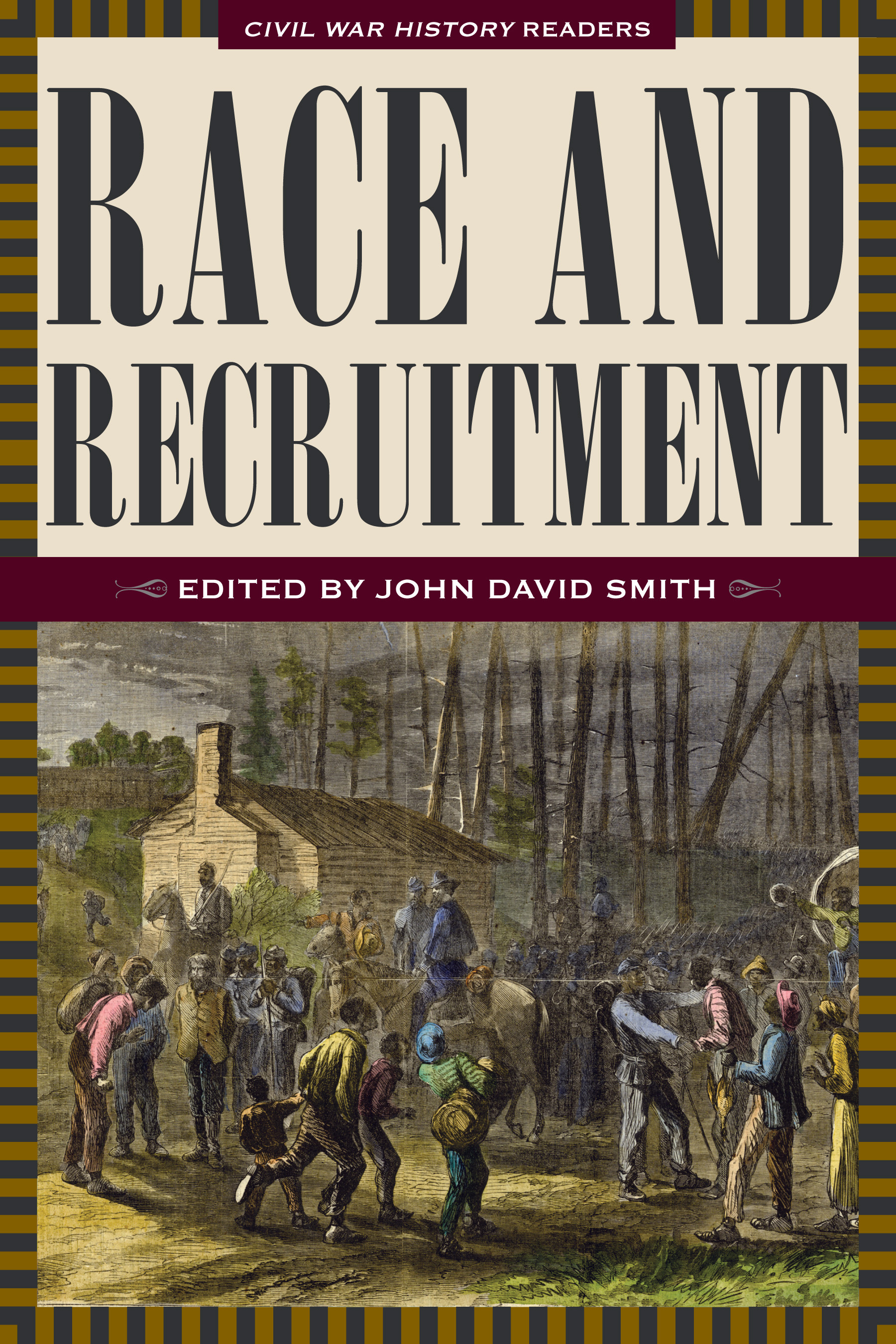 The second volume of the best from Civil War History

For more than sixty years the journal Civil War History has presented the best original scholarship in the study of America’s greatest struggle. The Kent State University Press is pleased to present this second volume in its multivolume series reintroducing the most influential of the more than 500 articles published in the journal. From military command, strategy, and tactics, to political leadership, race, abolitionism, the draft, and women’s issues, from the war’s causes to its aftermath and Reconstruction, Civil War History has published pioneering and provocative analyses of the determining aspects of the Middle Period.

In this second volume of the series, John David Smith has selected groundbreaking essays by David Blight, Eugene Genovese, Mark Neely Jr., Brooks Simpson, and other scholars that examine slavery, abolitionism, emancipation, Lincoln and race, and African Americans as soldiers and veterans. His introduction assesses the contribution of each article to our understanding of the Civil War era.

Those with an interest in the issues, struggles, and controversies that divided a nation will welcome this essential collection.

John David Smith is the Charles H. Stone Distinguished Professor of American History at the University of North Carolina at Charlotte. His recent books include A Just and Lasting Peace: A Documentary History of Reconstruction and Seeing the New South: Race and Place in the Photographs of Ulrich B. Phillips. Smith is editor of the Kent State University Press series American Abolitionism and Antislavery.