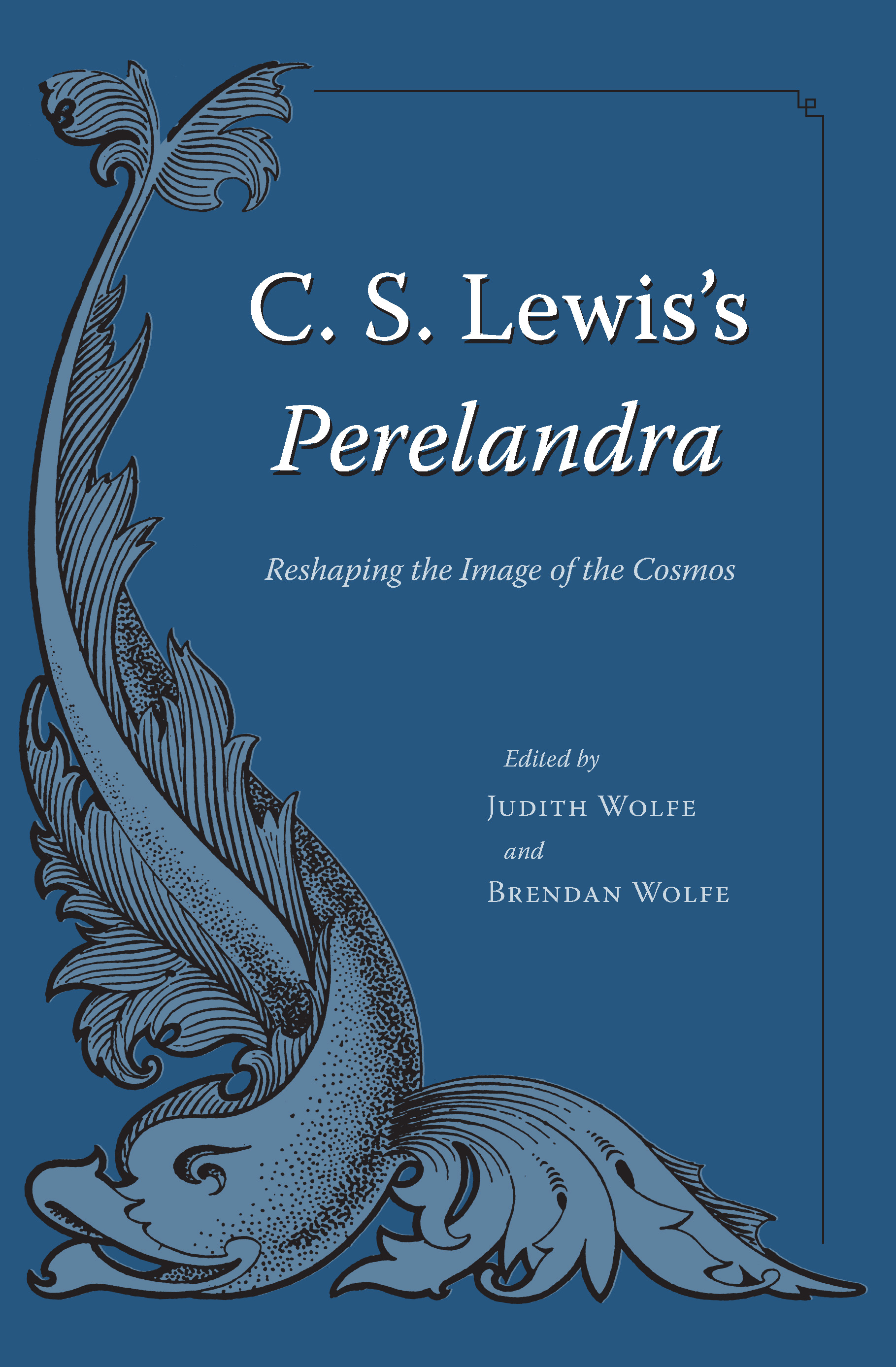 Reshaping the Image of the Cosmos

The first single-volume study of an important Lewis novel

C. S. Lewis considered his novel Perelandra (1943) among his best works. A triumph of imaginative science fiction, Perelandra—the second volume of Lewis’s “Space Trilogy”—is also theologically ambitious. C. S. Lewis’s Perelandra: Reshaping the Image of the Cosmos explores how the novel synthesizes the three traditions of cosmology, mythology, and Christianity. The first group of essays considers the cosmological implications of the world Lewis depicts in Perelandra while the second group examines the relationship between morality and meaning in Lewis’s created cosmology of the planet Perelandra.

This work brings together a world-class group of literary and theological scholars and Lewis specialists that includes Paul S. Fiddes, Monika B. Hilder, Sanford Schwartz, Michael Travers, and Michael Ward. The collection is enhanced by Walter Hooper’s reminiscences of his conversations with Lewis about Perelandra and the possible provenance of the stories in Lewis’s imagination.

C. S. Lewis scholars and devoted readers alike will find this volume indispensible to the understanding of this canonical work of speculative fiction.

Judith Wolfe teaches theology at St. John’s College in the University of Oxford. She is the general editor of The Journal of Inkling Studies and coeditor of C. S. Lewis and the Church, as well as a contributor to numerous publications on Lewis, including the Cambridge Companion to C.S. Lewis. Brendan Wolfe is a past president and secretary of the Oxford C. S. Lewis Society and Executive Editor of the Journal of Inklings Studies. A DPhil candidate in church history at the University of Oxford, he is a regular contributor to the Bryn Mawr Classical Review and is coeditor of C. S. Lewis and the Church.