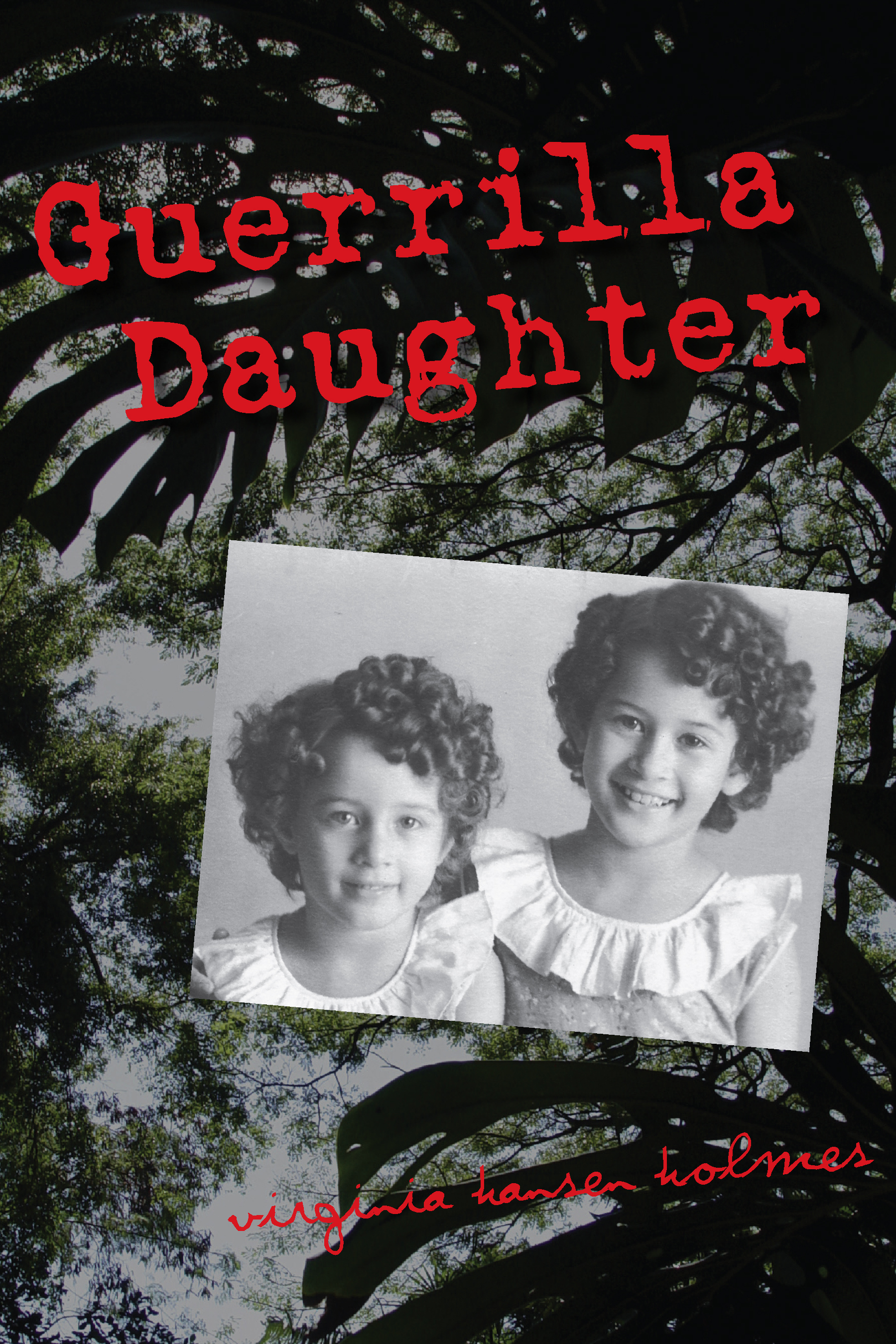 Just nine days before her seventh birthday, Virginia Hansen Holmes heard about the attack on American forces at Pearl Harbor and wondered if this was going to change her life. She lived on the Philippine Island of Mindanao with her two teenage brothers, eleven-year-old sister, mother, and father, an official with the East Mindanao Mining Company.

Guerrilla Daughter is a memoir of this family’s extraordinary struggle to survive the Japanese occupation of Mindanao from the spring of 1942 until the end of the war in September 1945. The men in the family fought as guerrilla soldiers in the island’s resistance movement, while Holmes, her mother, and her older sister were left to their own resources to evade the Japanese, who had been given orders to execute Americans. The Hansen women, faced with immediate death if found and suffering from hunger, disease, and barely tolerable living conditions, hid out in the Philippine jungle and remote villages to remain just ahead of the growing Japanese presence and avoid capture.

Using original documents and papers belonging to her father, as well as her own vivid recollections and the reminiscences of her siblings, Virginia Hansen Holmes presents this gripping and compelling account of extraordinary survival.

Virginia Hansen Holmes graduated from the Colegio de Jesus-Maria in the Philippines when the war ended and came to the United States in 1954. After her marriage to Kent Holmes in 1958, several of his foreign assignments with the U.S. government took them back to the Philippines. They now live in Virginia.