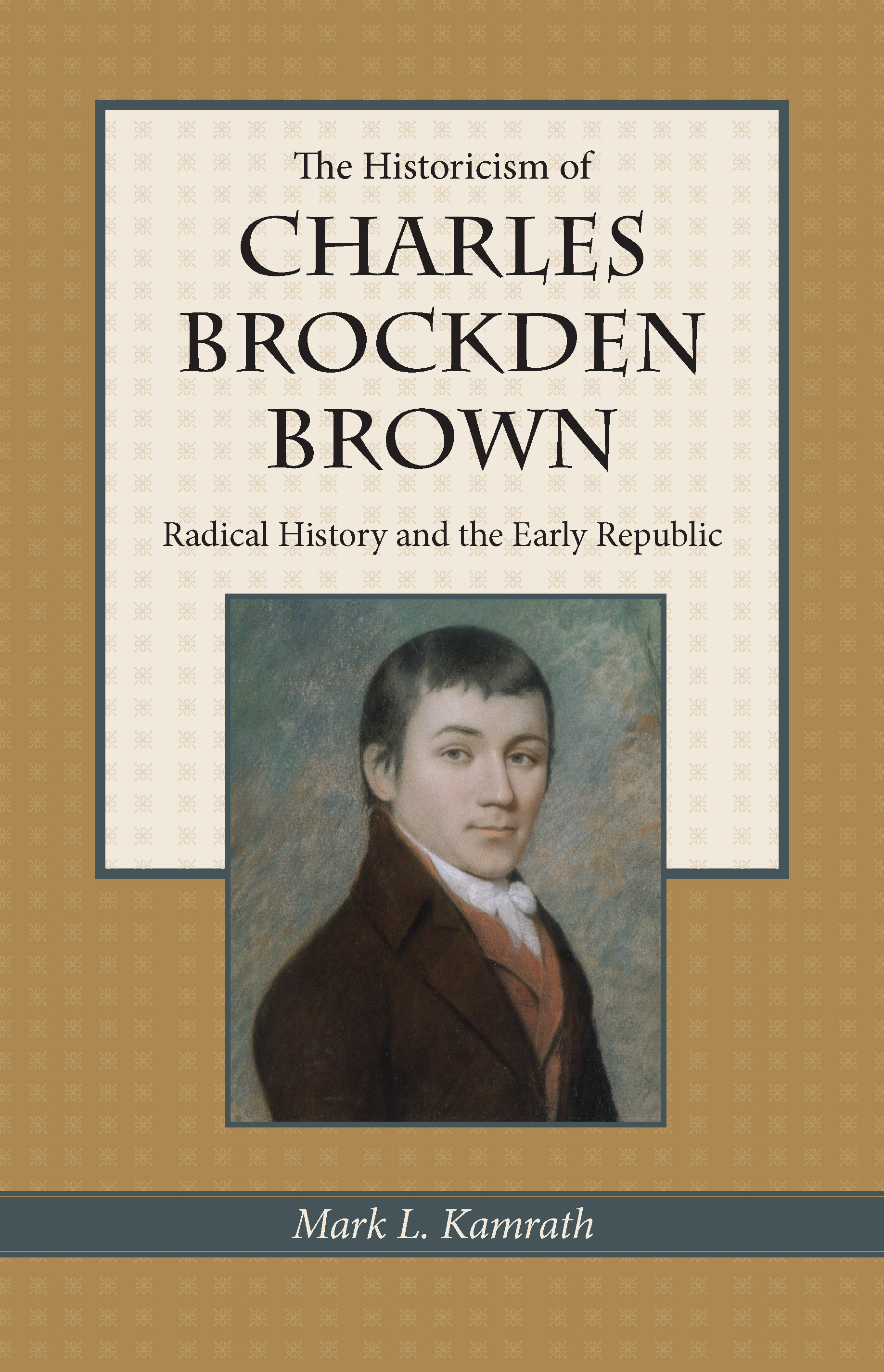 The Historicism of Charles Brockden Brown

Radical History and the Early Republic

A new perspective on the cultural politics of Charles Brockden Brown

The novels of Charles Brockden Brown, the most accomplished literary figure in early America, redefined the gothic genre and helped shape some of America’s greatest writers, including Herman Melville, Edgar Allan Poe, and Nathaniel Hawthorne. However, little has been said about the latter years of Brown’s career. While his early novels are celebrated for their innovative and experimental style, Brown’s later historical narratives are often dismissed as uninteresting, and Brown himself has been accused of having become “a stodgy conservative.”

Through a re-examination of these neglected historical writings, Mark L. Kamrath takes a fresh look at Brown’s later career and his role in the cultural politics of the early national period. This interdisciplinary study uses transatlantic historical contexts and recent narrative discourse to unveil Brown’s philosophic inquires into the filiopietistic tradition of historiography and increasingly imperialistic notion of American exceptionalism. It recovers a forgotten debate—and radical position—about the nature of historical truth and representation and opens up for contemporary discussion what it means to write about the past.

Mark L. Kamrath is associate professor of English at the University of Central Florida and general editor of the Charles Brockden Brown Electronic Archive and Scholarly Edition.