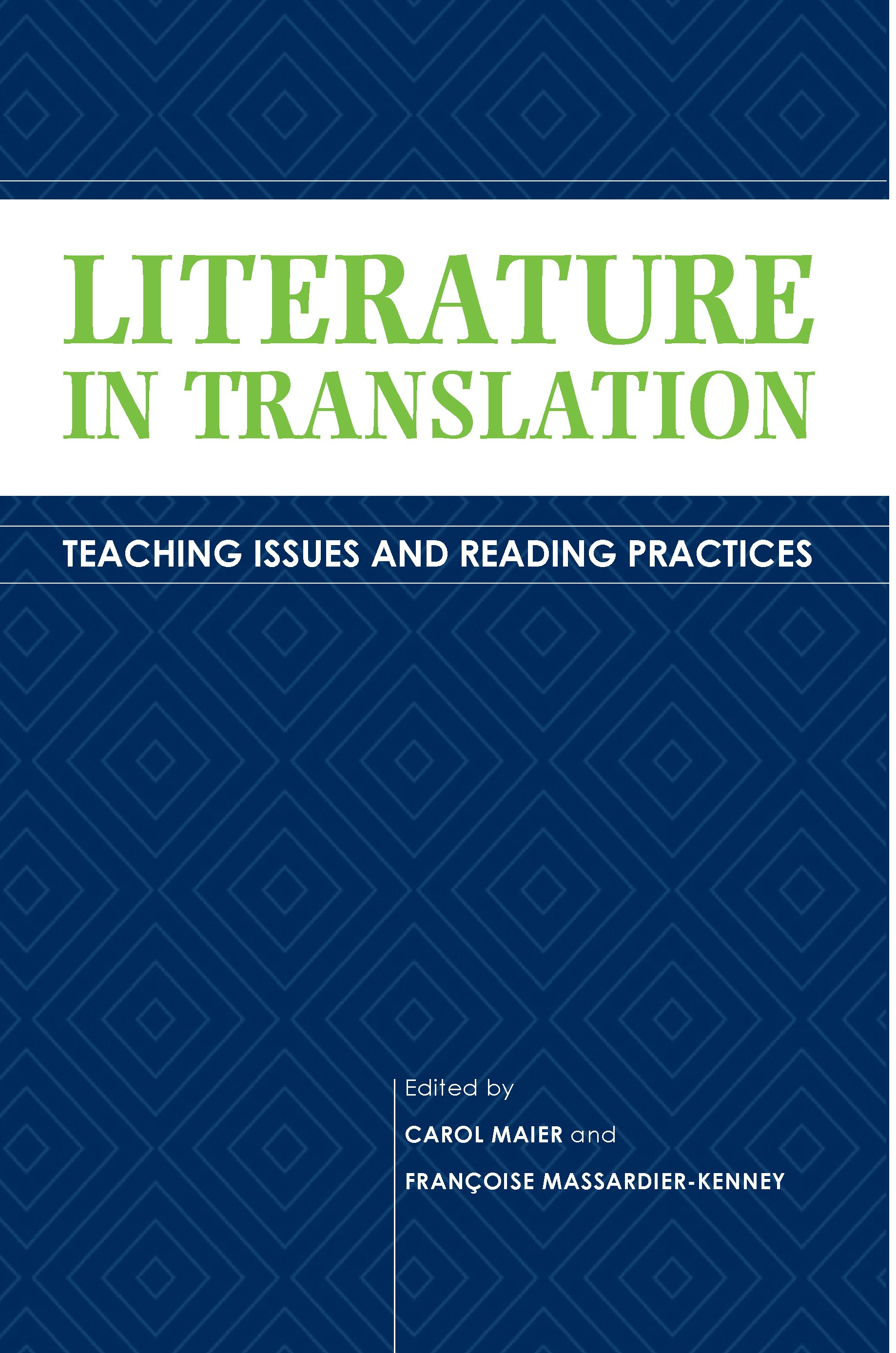 In the last several decades, literary works from around the world have made their way onto the reading lists of American university and college courses in an increasingly wide variety of disciplines. This is a cause for rejoicing. Through works in translation, students in our mostly monolingual society are at last becoming acquainted with the multilingual and multicultural world in which they will live and work. Many instructors have expanded their reach to teach texts that originate from across the globe. Unfortunately, literature in English translation is frequently taught as if it had been written in English, and students are not made familiar with the cultural, linguistic, and literary context in which that literature was produced. As a result, they submit what they read to their own cultural expectations; they do not read in translation and do not reap the benefits of intercultural communication.

Here a true challenge arises for an instructor. Books in translation seldom contain introductory information about the mediation that translation implies or the stakes involved in the transfer of cultural information. Instructors are often left to find their own material about the author or the culture of the source text. Lacking the appropriate pedagogical tools, they struggle to provide information about either the original work or about translation itself, and they might feel uneasy about teaching material for which they lack adequate preparation. Consequently, they restrict themselves to well-known works in translation or works from other countries originally written in English.

Literature in Translation: Teaching Issues and Reading Practices squarely addresses this pedagogical lack. The book’s sixteen essays provide for instructors a context in which to teach works from a variety of languages and cultures in ways that highlight the effects of linguistic and cultural transfers.

Carol Maier is professor of Spanish at Kent State University, where she is affiliated with the Institute for Applied Linguistics. A recipient of translation fellowships from both the NEA and NEH, she has written extensively on translation theory; coedited, with Anuradha Dingwaney, Between Languages and Cultures: Translations and Cross-Cultural Texts; and published translations of work by numerous authors, most recently Nivaria Tejera’s The Ravine and Rosa Chacel’s Dream of Reason.