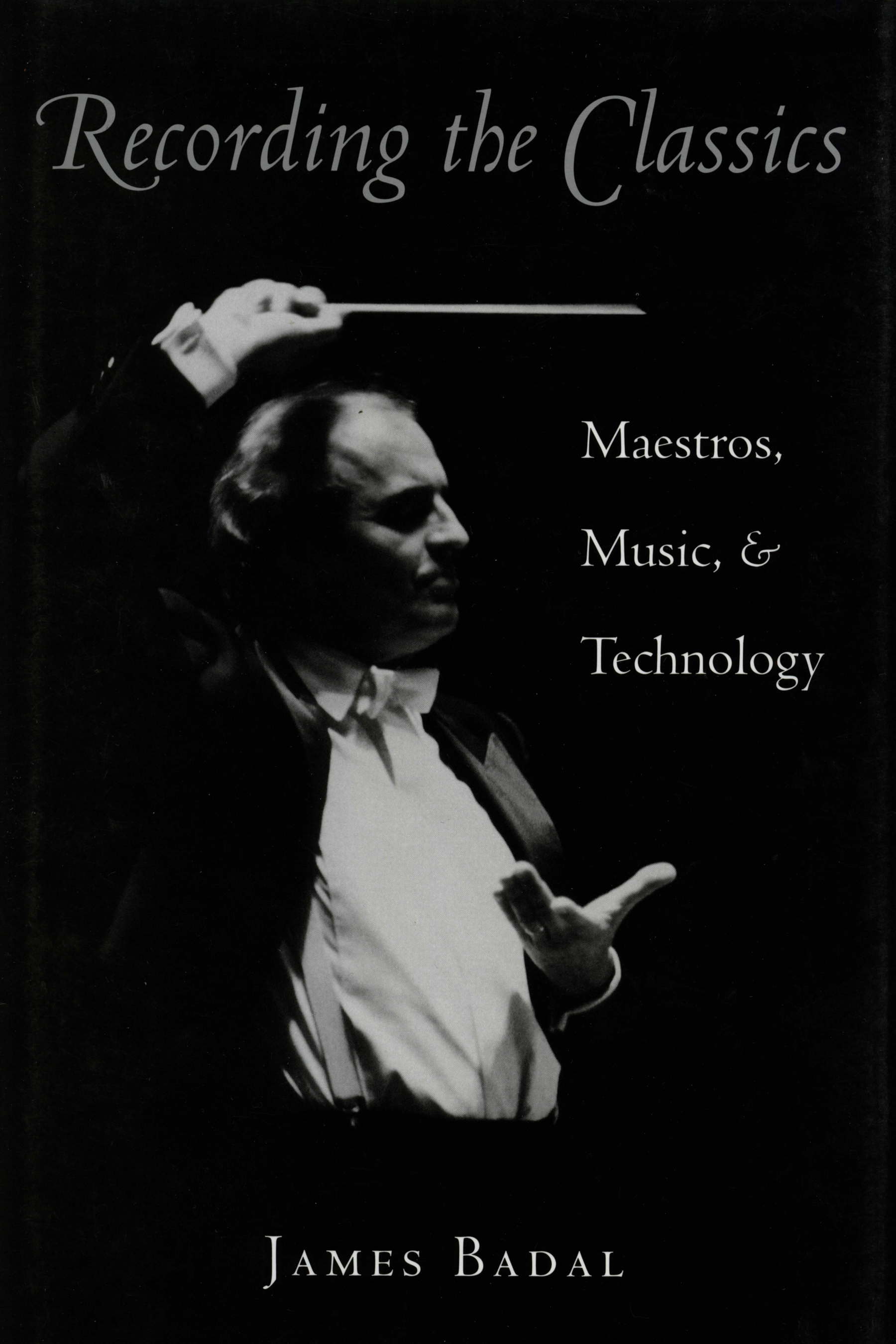 “There is no doubt that this book will appeal to specialists, including conductors, recording enthusiasts, musicologists, and performers. It provides unique information about conductors’ views regarding the artistic, procedural and commercial aspects of recording. Of greatest importance is the inclusion of 16 conductors who, while expressing varying viewpoints, are among the most important conductors of the past 15 years. James Badal’s interview technique successfully leads the conversation into many important areas, but allows each conductor to engage in some exploration of issues unique to the individual’s background, career, and areas of specialization.” —Wayne Gorder, Conductor and Associate Professor of Music, Kent State University

In this collection of interviews with major orchestra conductors, James Badal explores the impact of recording technology on contemporary musical culture. Spanning more than a decade with masters such a Vladimir Ashkenazy, Christoph von Dohnányi, and Christopher Hogwood, these discussions offer valuable commentary on the digital revolution and subsequent compact disc explosion.

One issue addressed in Recording the Classics is how recordings have significantly raised the general public’s level of musical knowledge. Classical music discs provide both entertainment and education—the traditional, ideal vehicles for increasing the appreciation of great music among those who lack access to recital halls and opera houses. However, listening to music in private affords an essentially different experience that that of attending a live concert; both the public and the musicians are absent from the home listening environment.

Badal and maestros Pierre Boulez, Ricardo Chailly, Andrew Davis, Colin Davis, Antal Doráti, Charles Dutoit, Neeme Järvi, Erich Kunzel, Erich Leinsdorf, Lorin Maazel, Kurt Masur, Simon Rattle, and Leonard Slatkin as well as Ashkenazy, Dohnányi, and Hogwood examine the effect of technology no only in the listening public’s perception of music, but also on the matter in which music is made.

James Badal is an assistant professor of English and Journalism at Cuyahoga Community College in Cleveland. His articles have appeared in many music and entertainment publications, among them High Fidelity, Symphony, Fanfare, Cleveland Edition, and Norther Ohio Live. He was elected to the Board of Trustees of the Cleveland Police Historical Society in 2000. He is also the author of In the Wake of the Butcher: Cleveland’s Torso Murders (Kent State University Press, 2001).