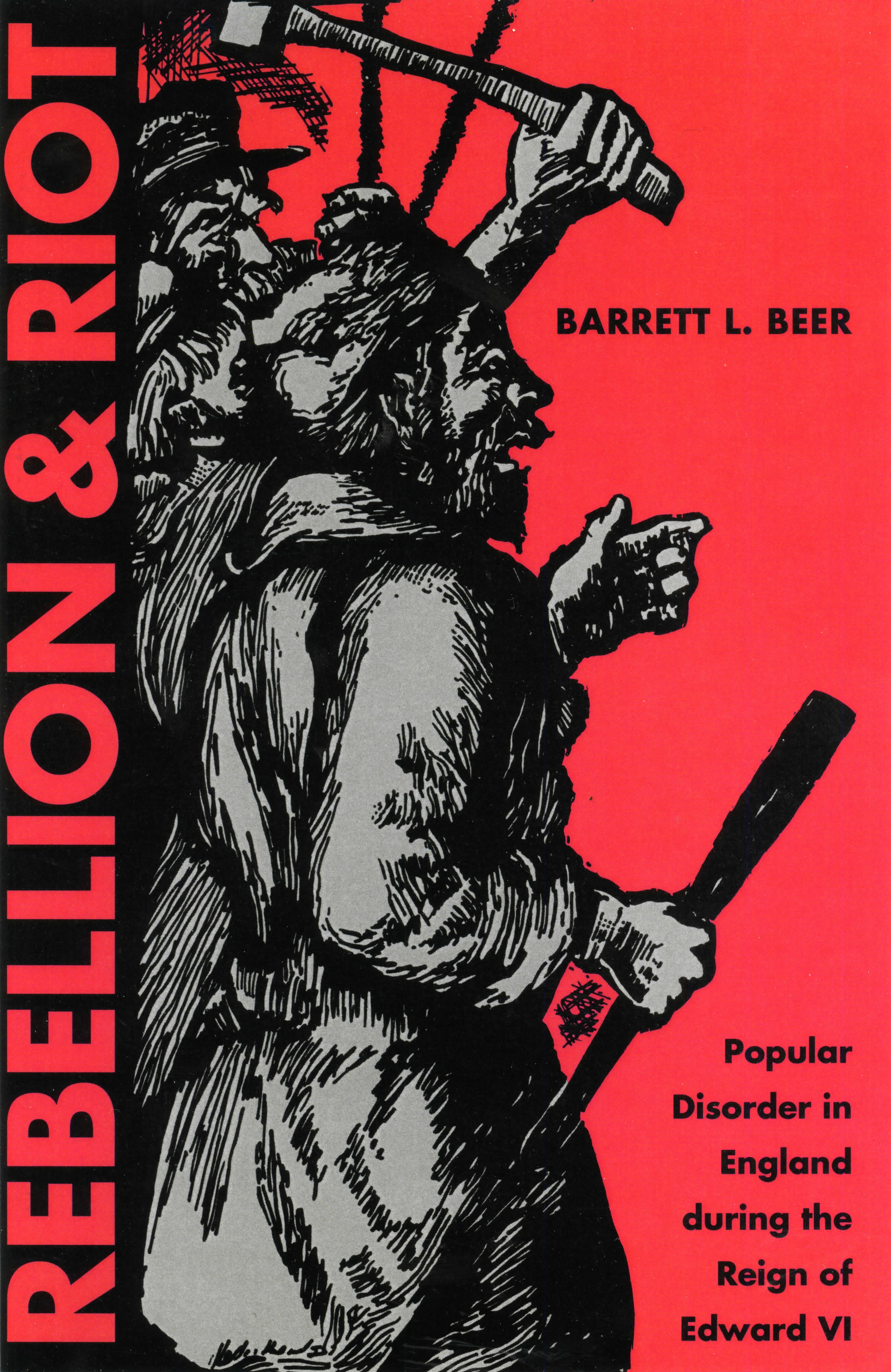 Popular Disorder in England During the Reign of Edward VI

The short reign of Edward VI was a turbulent one, even by Tudor standards. The kingdom was threatened by widespread unrest, riots, and rebellions among the common people. In this study, Beer looks at these dramatic events from the viewpoint of the rebellious commoners. Above the clamor of the streets and countryside runs the intricate story of the interaction and often confusing relations among the commoners, the gentry, and the king’s councillors in London.