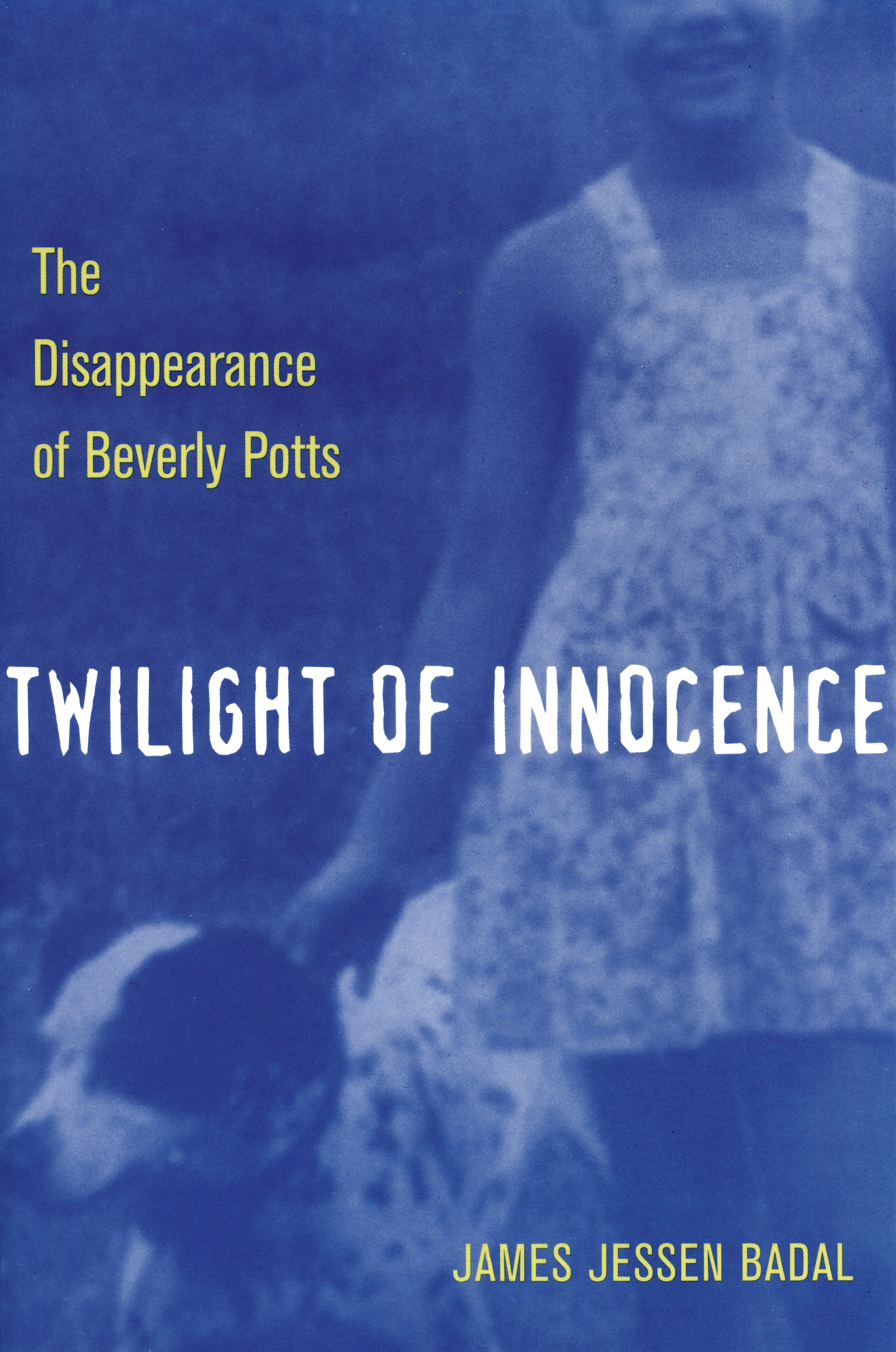 The Disappearance of Beverly Potts

One of the nation’s first highly publicized missing child cases

Ten-year-old Beverly Potts was last seen at 9:00 p.m. the evening of August 24, 1951, at Halloran Park on Cleveland’s West Side. She and her neighbor and friend Patricia Swing had gone to see the Showagon—a troupe of singers, dancers, magicians, and other performers that traveled around Cleveland’s neighborhood parks during the summer, giving free performances. Patricia had to be home before dark, but Beverly’s parents told her she could stay until the show was over. When she was still not home by 9:30, her father, Robert, went out looking for her. He returned home at 10:30 without his daughter and called the Cleveland police. Beverly Potts had disappeared without a trace or any evidence of her fate.

James Jessen Badal reexamines the events leading up to Beverly Potts’s disappearance and the subsequent police investigation and over-the-top, sensational publicity in the Cleveland press. His interviews with detectives assigned to this still-open case and his examination of police records provide a chronology of the false leads and hoaxes that culminated in this disturbing case of dead end after dead end. Badal draws comparisons between investigative techniques of the time and more modern ones and examines the social and historical context in his analysis of the more than half-century of public fascination with this case.

Those who remember the kidnapping and still wonder what happened to Beverly Potts will look for clues in this book. True crime aficionados everywhere will find Twilight of Innocence to be an important study in the tragedy of unsolved disappearances.

James Jessen Badal is assistant professor of English and journalism at Cuyahoga Community College in Cleveland. He was elected to the board of trustees of the Cleveland Police Historical Society in 2000. He is the author of In the Wake of the Butcher: Cleveland’s Torso Murders (Kent State University Press, 2001).