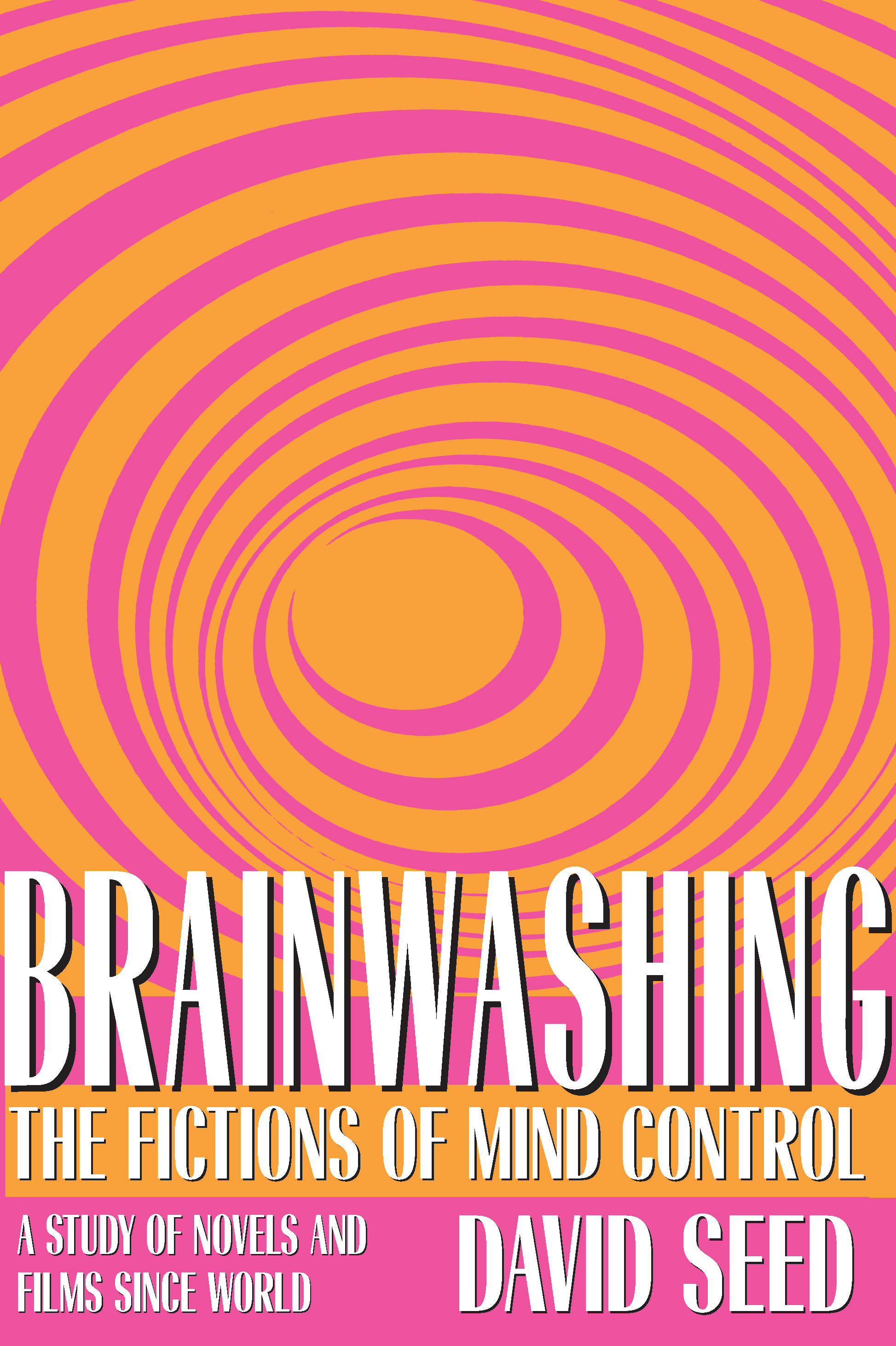 The Fictions of Mind Control

“Brainwashing: A method for systematically changing attitudes or altering beliefs, originated in totalitarian countries, especially through the use of torture, drugs, or psychological-stress techniques” —Random House Dictionary

The term “brainwashing,” coined during the Korean War, was popularized by a CIA operative who was a tireless campaigner against communism. It took hold quickly and became a means to articulate fears of totalitarian tendencies in American life. David Seed traces the assimilation of the notion of brainwashing into science fiction, political commentary, and conspiracy narratives of the Cold War era. He demonstrates how these works grew out of a context of political and social events and how they express the anxieties of the time.

This study reviews 1950s science fiction, Korean War fiction, and the film The Manchurian Candidate. Seed provides new interpret-ations of writers such as Orwell and Burroughs within the history of psychological manipulation for political purposes, using declassified and other documents to contextualize the material. He explores the shifting viewpoints of how brainwashing is represented, changing from an external threat to American values to an internal threat against individual American liberties by the U.S. government.

Anyone with an interest in science fiction, popular culture, or the Cold War will welcome this study.