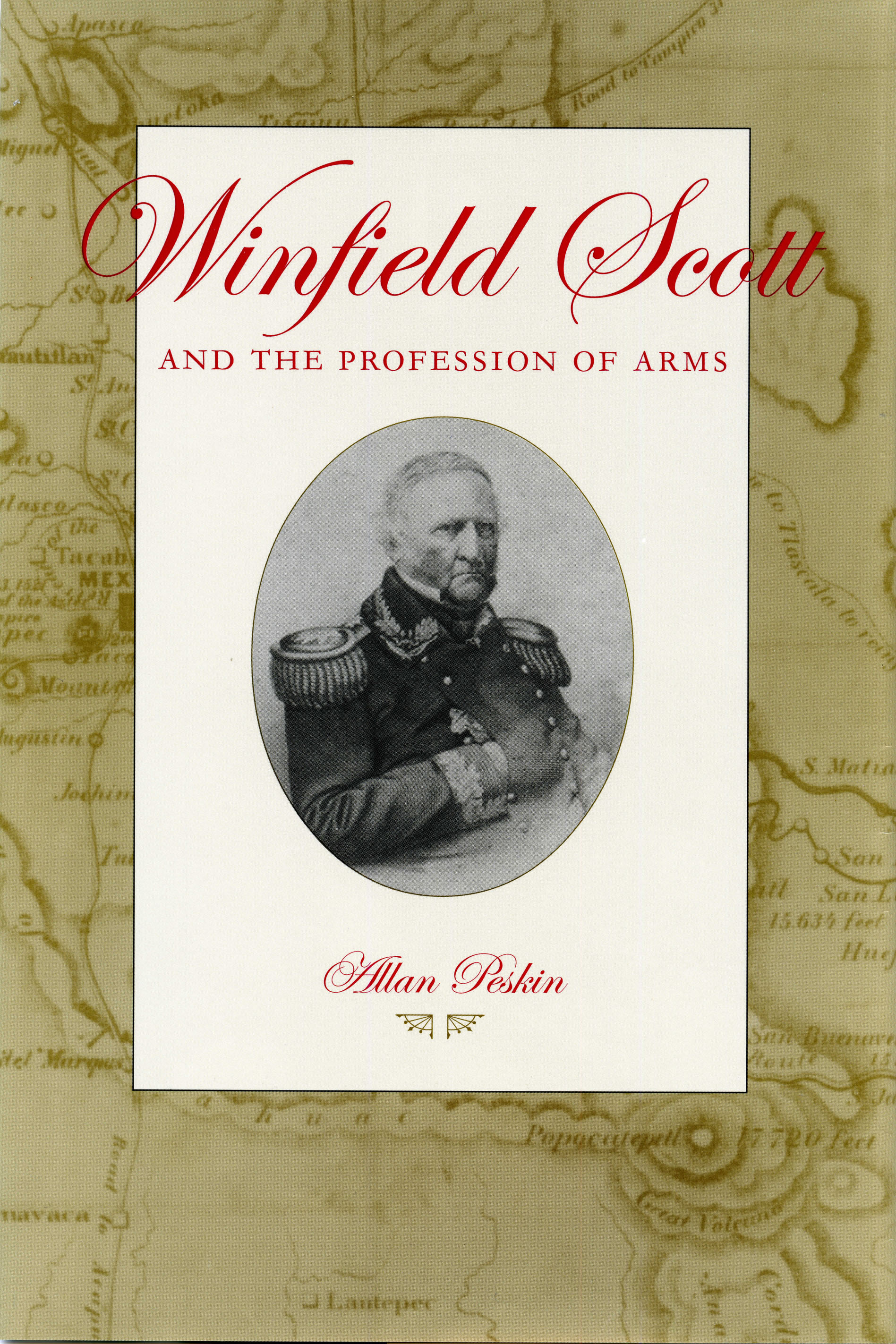 Winfield Scott (1786-1866) was arguably the premier soldier of his era. More than any other, he was responsible for the professionalization of the U.S. Army during his long career (1807-61). He served as general in the War of 1812, commander of the U.S. forces it the final campaign of the war with Mexico, and general in chief at the beginning of the Civil War. Scott was known for his boldness and courage during the War of 1812 and wisdom and caution in his direction of the Mexico campaign.

Winfield Scott and the Profession of Arms is a balanced and thorough biography of this long-neglected military figure. Scholars and military historians will welcome its significant contributions to the literature.