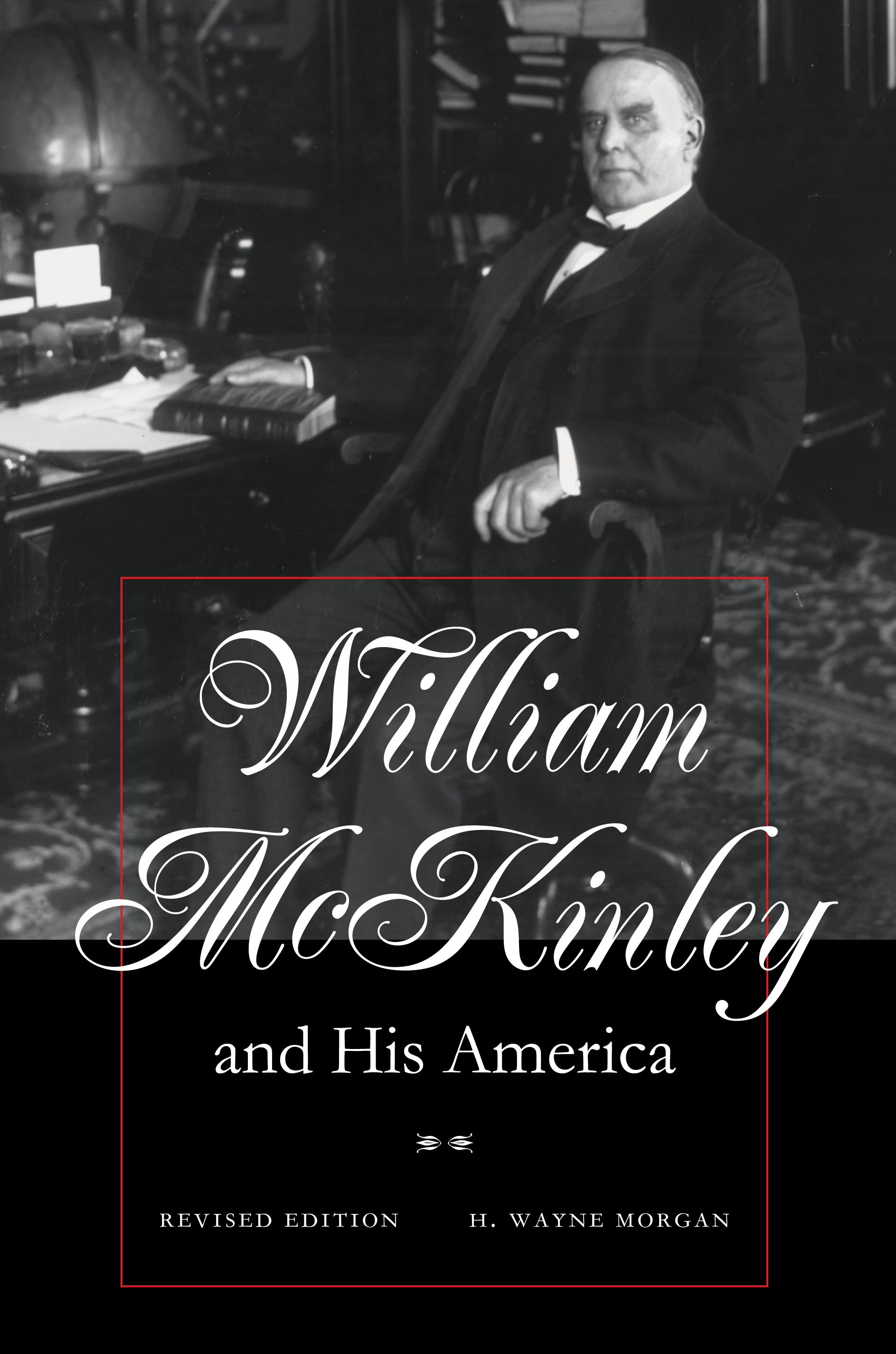 William McKinley and His America

When George W. Bush won the White House, he was the first incumbent Republican governor elected president since William McKinley in 1896.

William McKinley was the last of the Civil War veterans to reach the White House. Known widely as the Major, in honor of his military rank, he rose through Congress to head the crucial Ways and Means Committee where, in the early 1890s, he passed a strong and popular tariff bill.

That success caught the eye of Marcus Hanna, a Cleveland industrialist with a passion for politics and an ambition to help make and elect a president. Democrats complained that McKinley was a mere puppet of the wealth Hanna, but historians generally believe they were a well-matched team of two strong-willed men. With Hanna’s help, McKinley was elected governor of Ohio in 1892.

In 1896 McKinley swept away all rivals to win the presidential nomination on the first ballot. Faced in the general election by the well-respected and highly touted orator William Jennings Bryan, Republicans adopted their “Front Porch Campaign.” Thousands of citizens from across the country were brought to McKinley’s home in Canton for a handshake and a few words. Hanna arranged for this $3.5 million campaign to be paid for by big business, with oil baron John D. Rockefeller writing the largest check. McKinley’s factors in his campaign. He became the first presidential candidate in a generation to win a majority of the popular vote.

McKinley was a popular president. Pushed reluctantly into the Spanish-American War, McKinley was instrumental in starting America on the path to becoming a global power. He was reelected by a landslide in 1901, after delivering a speech at the Pan-American Exposition in Buffalo, he was assassinated by anarchist Leon Czolgosz, McKinley’s vice president, Theodore Roosevelt became the nation’s 26th president.

H. Wayne Morgan’s extensively revised and expanded edition of McKinley and His America will prove to be a welcome resource to historians and scholars.