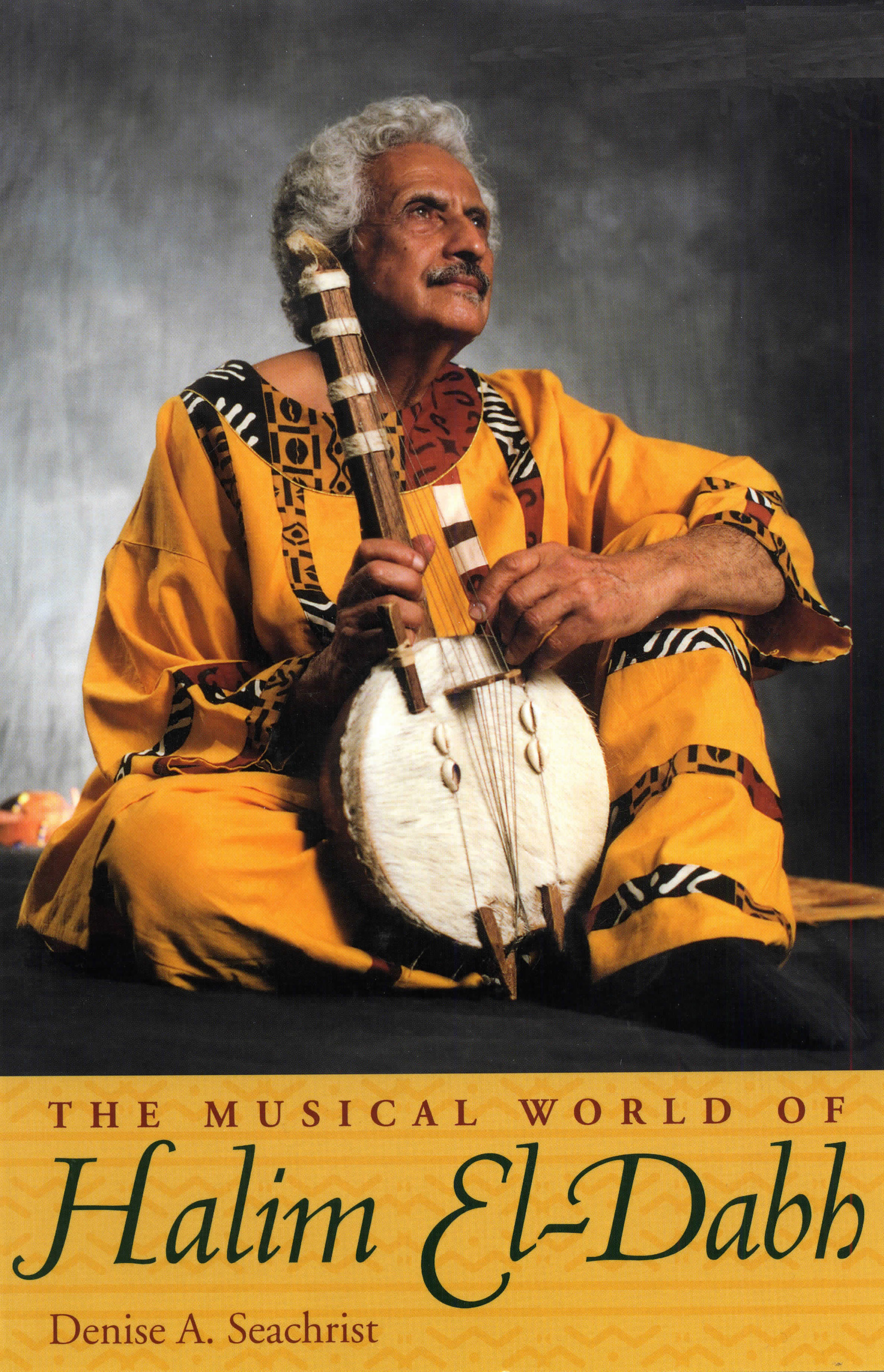 The Musical World of Halim El-Dabh

Biography of an important figure in 20th-century musical history

Egyptian-born composer Halim El-Dabh has studied with the giants of 20th-centruy musical composition and conducting. Although The Musical World of Halim El-Dabh focuses on his career from his arrival in the U.S. in 1950 to his retirement from the faculty of Kent State University in 1991, it also explores his early life in Egypt, its influence on him musically, and his creative life following retirement.

In March of 2002 El-Dabh, who is considered Egypt’s most important living composer, presented a concert of his electronic and electro-acoustic works and three concerts of his orchestral chamber music in collaboration with the Bibliotheca Alexandrina String Orchestra at the newly reconstructed Bibliotheca Alexandrina (the famous Library of Alexandria of antiquity, which was destroyed by fire more than 1,600 years ago).