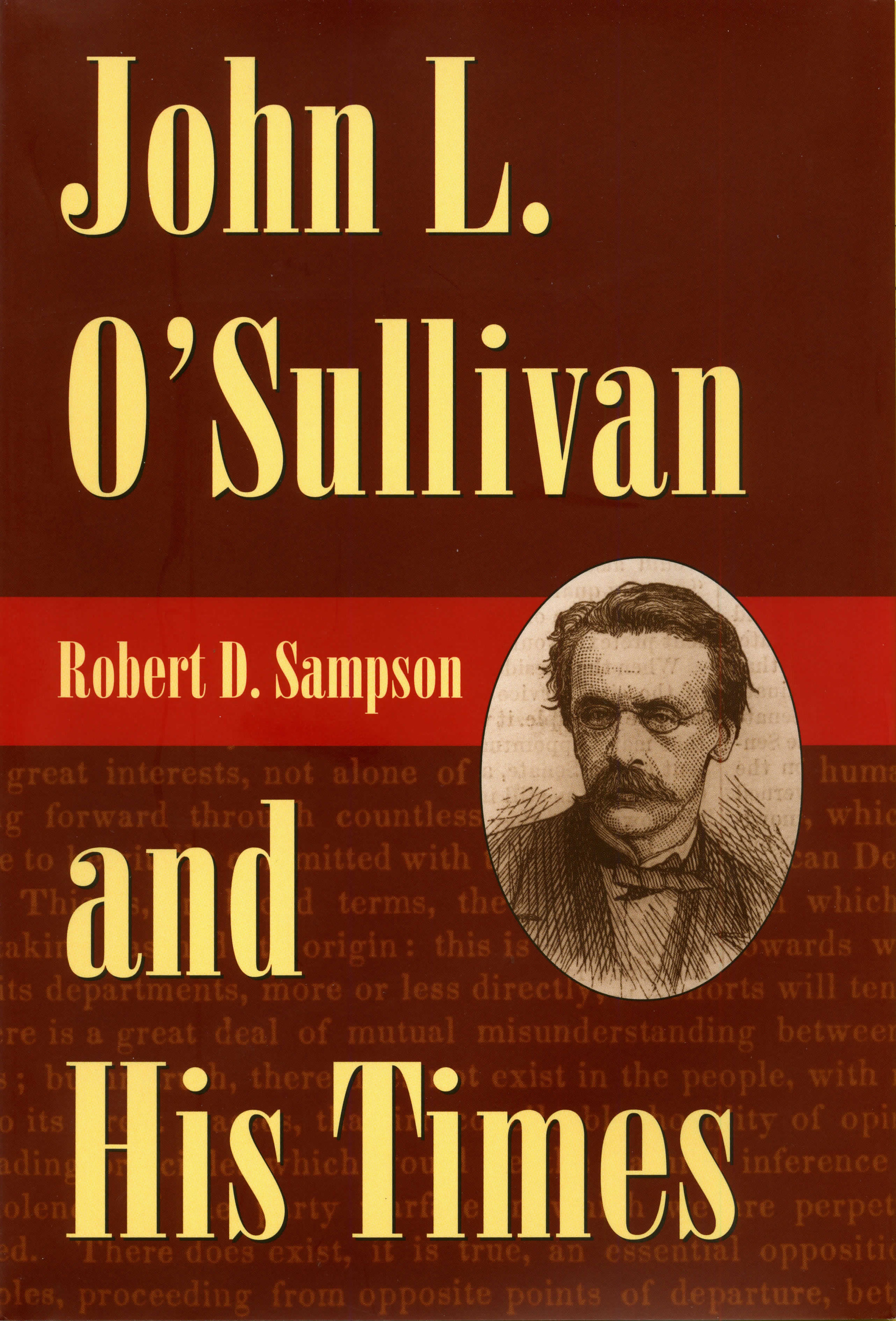 John L. O'Sullivan and His Times

Brings to life one of the most enigmatic, romantic, and ultimately tragic characters in American history

The life of nineteenth-century journalist, diplomat, adventurer, and enthusiast for lost causes John Louis O'Sullivan is usually glimpsed only in brief episodes, perhaps because the components of his life are sometimes contradictory. An exponent of romantic democracy, O'Sullivan became a defender of slavery. A champion of reforms for women, labor, criminals, and public schools, he ended his life promoting spiritualism. This first full-length biography reveals a man possessed of the idealism and promise, as well as the prejudices and follies, of his age, a man who sensed the revolutionary and liberating potential of radical democracy but was unable to acknowledge the racial barriers it had to cross to fulfill its promise.