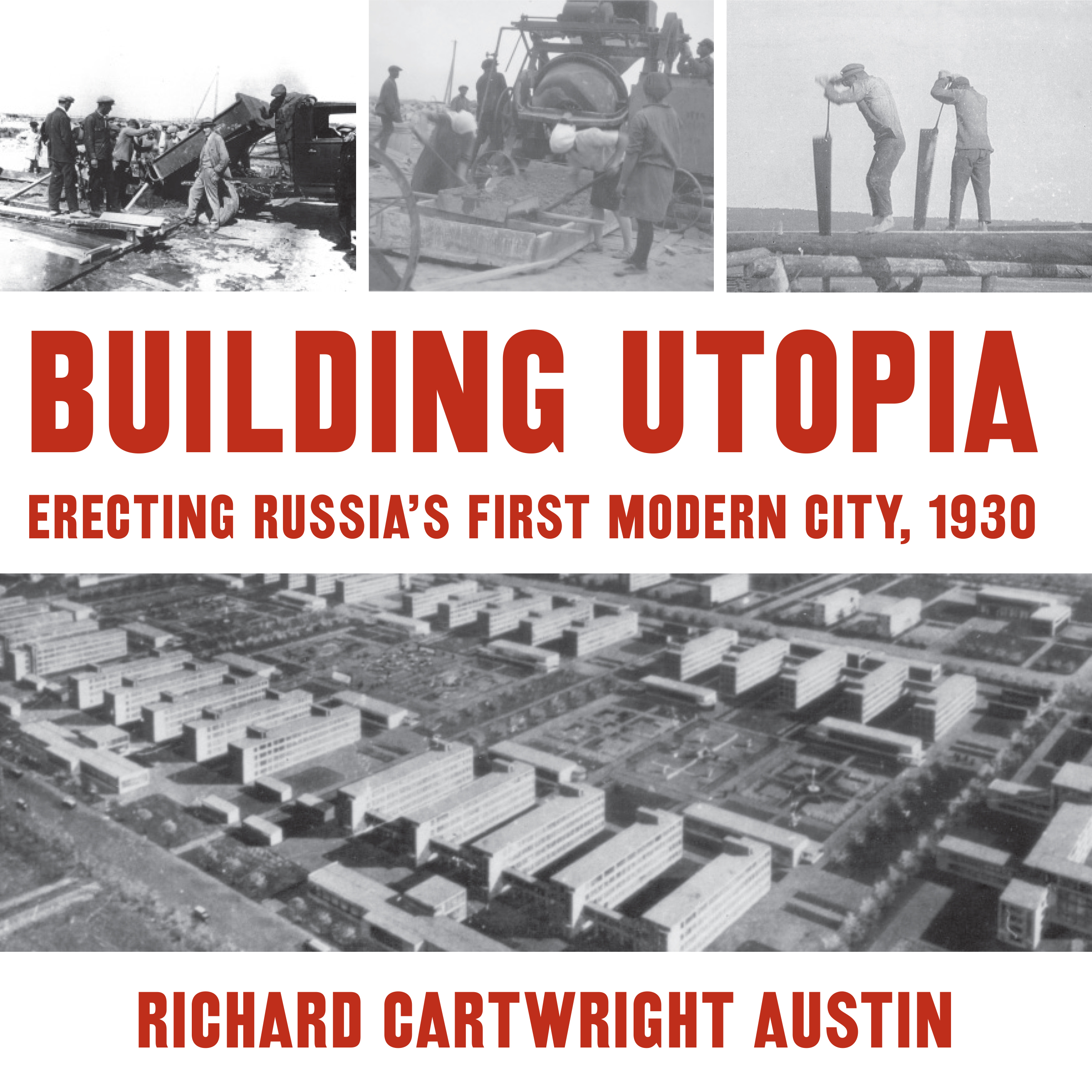 Perhaps the most challenging project under Stalin's first five-year plan was the race to build Europe's largest automobile factory and an adjacent city in just 18 months. The site was Nizhny Novgorod, later named Gorky. To design and construct both factory and city, Soviet officials approached the premier industrial builder in America, the Austin Company of Cleveland, Ohio. From near-breakdown during the initial months, through a Russian winter that called for bravery and ingenuity, to a frantic race toward completion in the final month, Building Utopia reveals the humanity of both communists and capitalists and the contrasts between Russian and American cultures.

Richard Cartwright Austin helped to organize a national effort to secure federal legislation regulating strip mining for coal. He also organized the Coalition of American Electric Consumers, which successfully resisted the construction of the world's largest pumped-storage hydroelectric project on small farms, forests, and nature preserves in southwestern Virginia, where he lives. He holds a Doctor of the Science of Theology from San Francisco Theological Seminary and is retired from a forty-year ministry with the Presbyterian Church (USA).