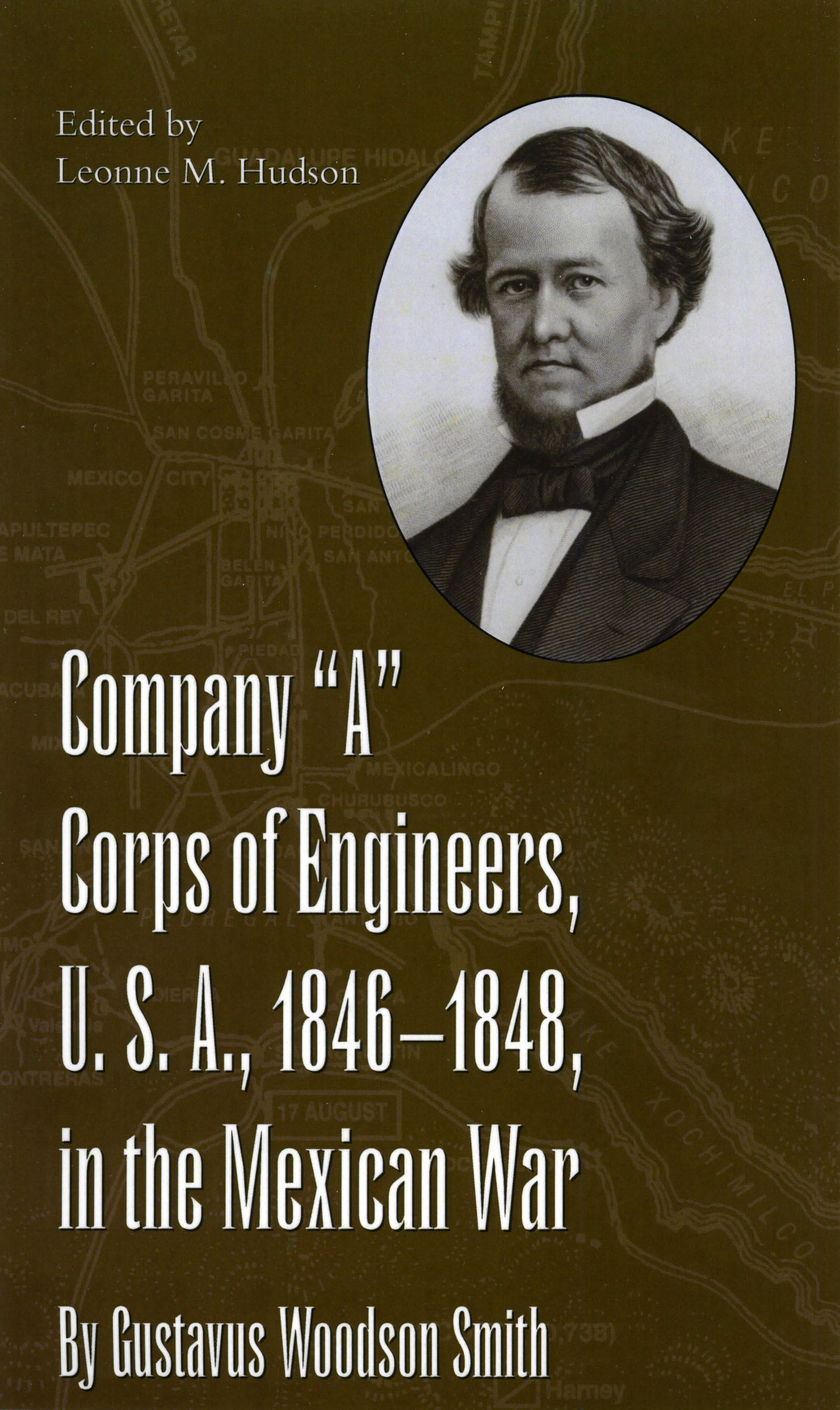 The U.S. Company of Sappers, Miners, and Pontooniers, which Congress authorized on May 13, 1846, quickly became one of the army's elite units. During the Mexico City campaign, Company 'A' played a significant role in scouting, building fortifications, and setting artillery batteries. Gustavus Woodson Smith, the unit commander and author of the text, describes the training and discipline of the enlisted soldiers. His commentary also provides interesting insights into the early careers of future Civil War generals - Lee, Beauregard, Pemberton, and McClellan. The narrative is also a striking testament to the impact of West Point-trained officers on the course of the war and to the effectiveness of Winfield Scott's army.

Leonne M. Hudson is associate professor of history at Kent State University and the faculty advisor to Phi Alpha Theta. He received his B.A. at Voorhees College and his M.A. and Ph.D. degrees at Kent State University. Professor Hudson's specialty is 19th Century U.S. history. His research interests include the Mexican War and the Civil War era, particularly the military contributions of black troops to the Union effort.