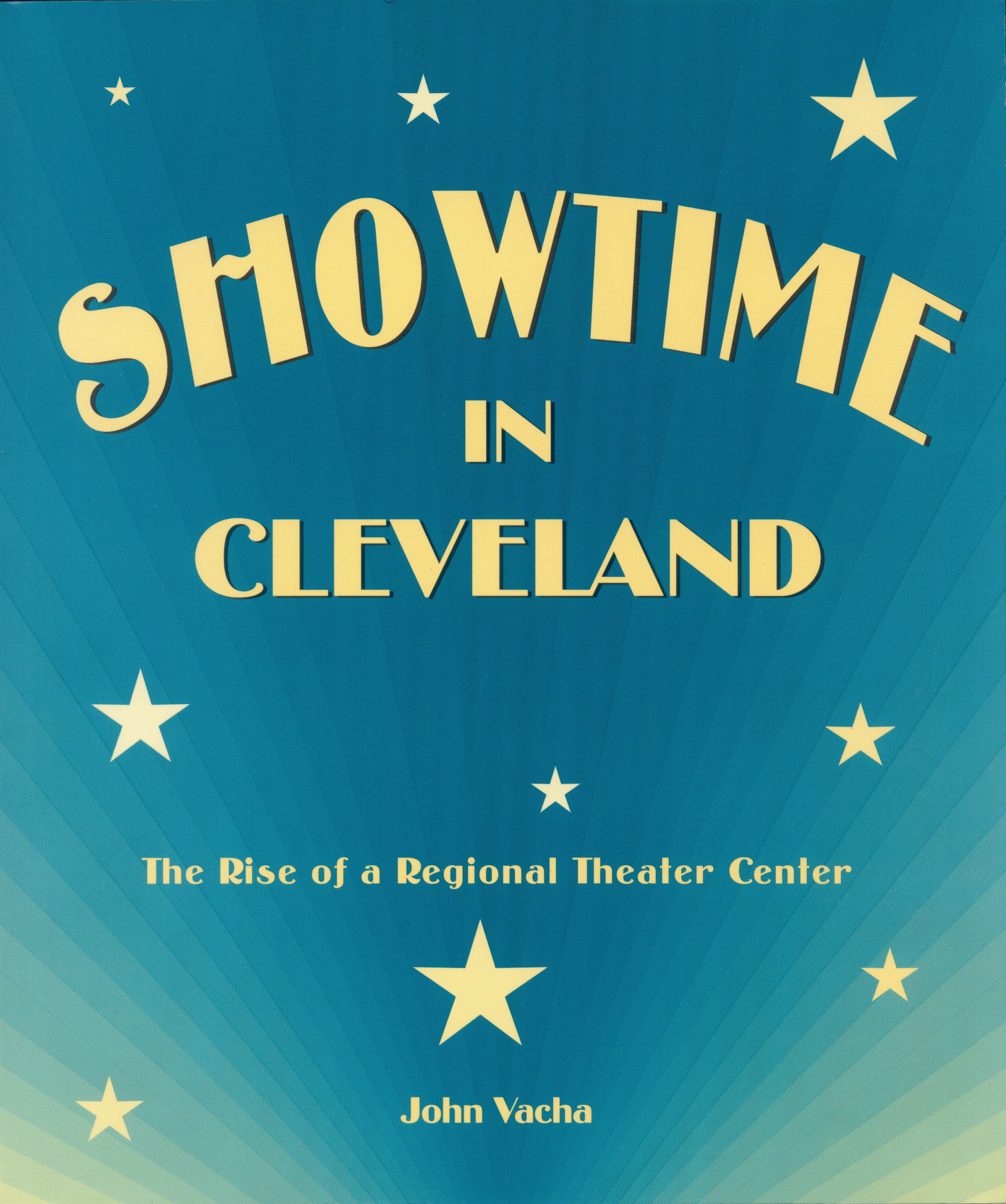 This work takes the reader from the city's first professional theatrical presentation in 1820, through the heyday of vaudeville, to the grand reopening of the newly renovated Allen Theater in 1999 and the return of touring Broadway shows to Cleveland.

In 1820 Cleveland was able to draw a visit from a troupe of professional actors. With no theater in which to perform, the troupe made do with Mowrey's Tavern on Public Square.