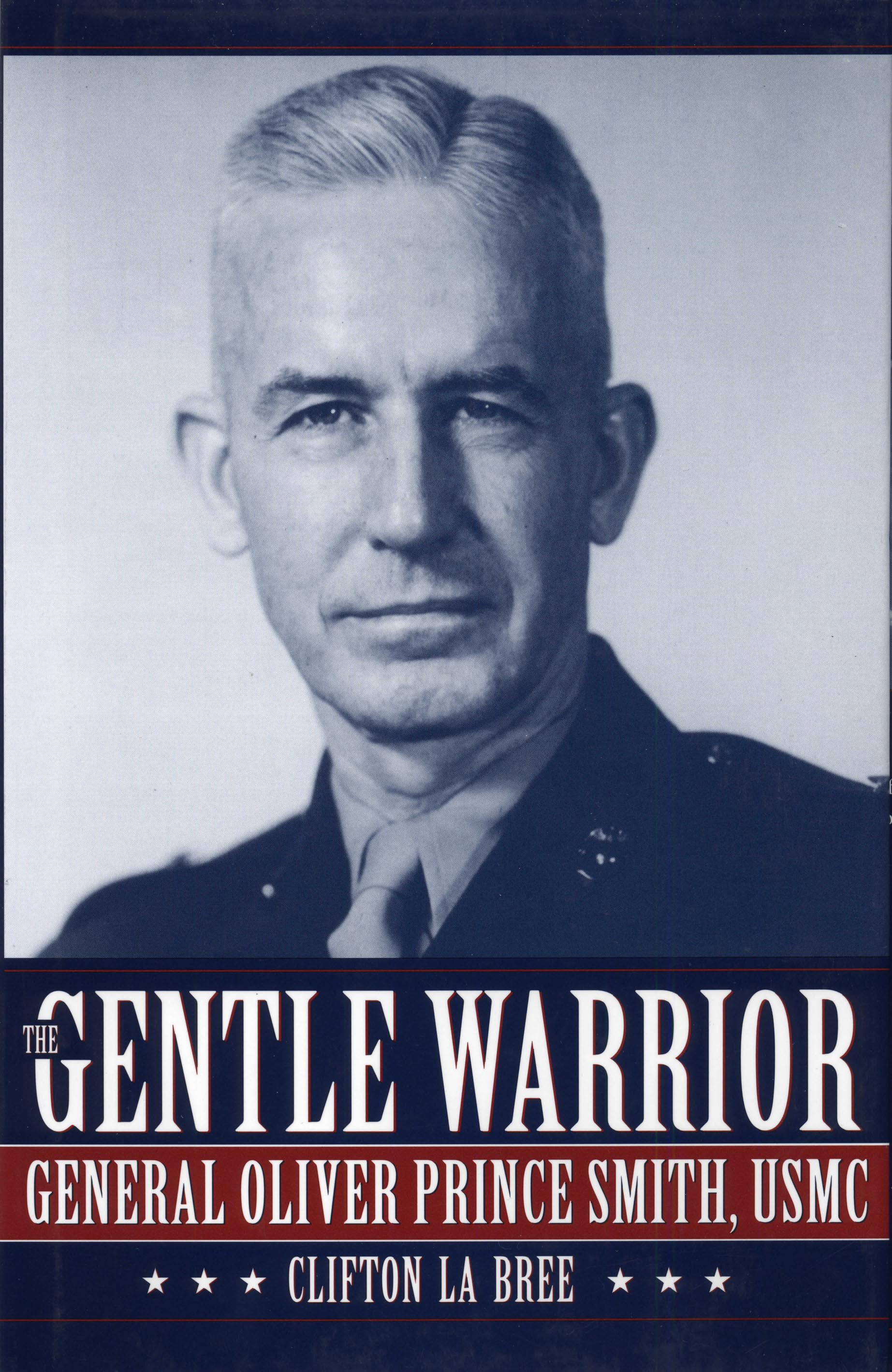 In November 1950, United Nations forces in Korea were stopped in their advance toward the Yalu River by Chinese Communist forces and were in danger of being overrun. Vastly outnumbered by enemy forces, the First Marine Division was cut off from its base at Wonson.

General Oliver Prince Smith, commander of the First Marine Division, is credited with bringing the division and attached army units to safety, leaving no wounded behind and, in the process, destroying the effectiveness of several Chinese units.

Using the general’s own notes and diaries, Clifton La Bree describes Smith’s long and distinguished career, his command in Iceland in 1940, in the Pacific campaigns, and in Korea. La Bree also acknowledges the key role the army’s 31st Regimental Combat Team played in conducting a successful withdrawal from the Chosin reservoir and discusses Smith’s wartime dealings with military and political leaders.