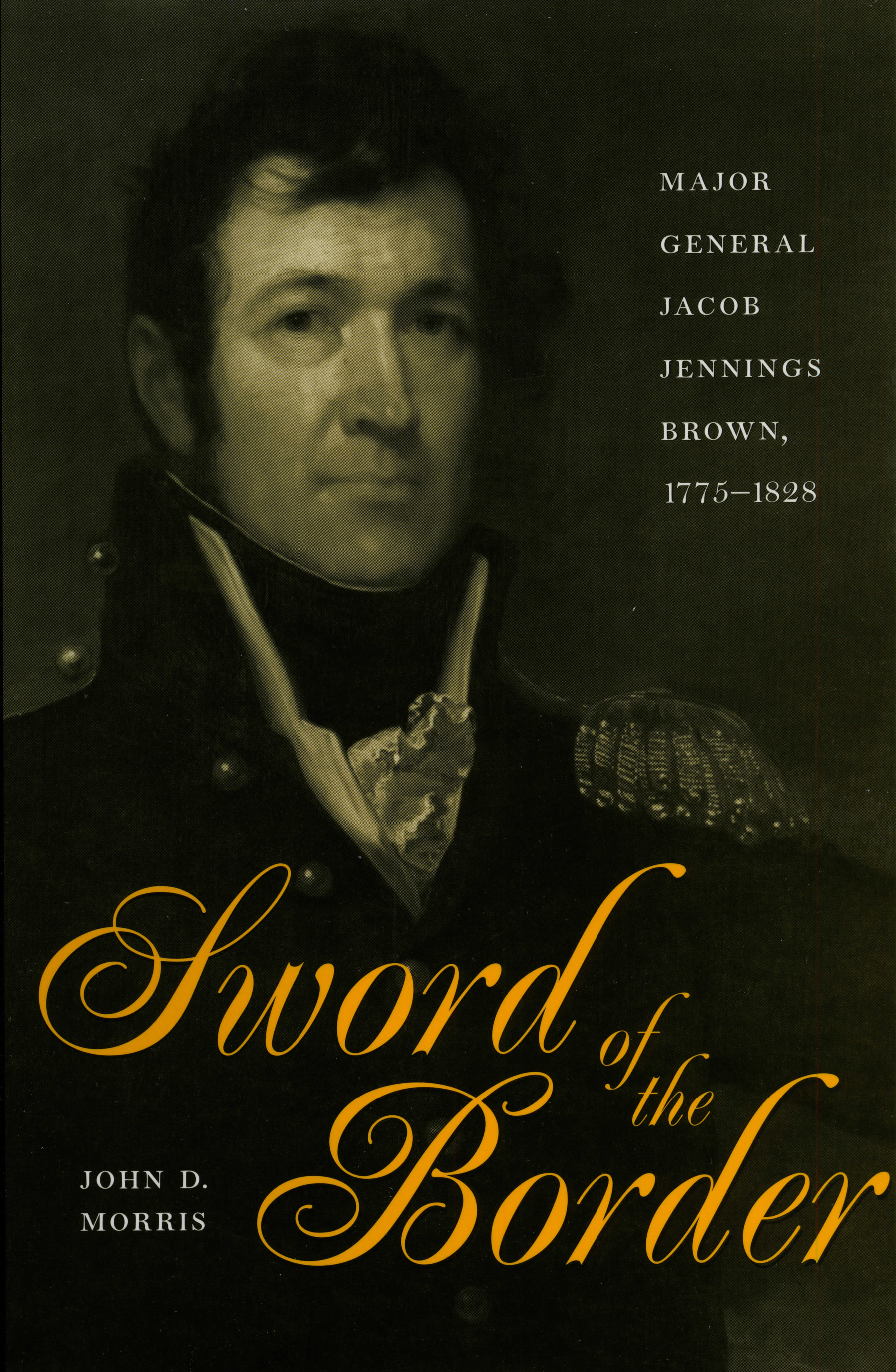 Sword of the Border

Jacob Jennings Brown may well be the most successful—yet forgotten—general of his time. Born into a Pennsylvania Quaker family on the eve of the American Revolution, Brown worked as a Quaker schoolteacher and surveyor and was a pioneer settler of northern New York before serving in the U.S. Army during the War of 1812, eventually rising to the highest command.

Early in the war he commanded the militia defending 200 miles of the New York—Canadian border. His successful defense of the Lake Ontario naval base at Sackets Harbor in 1813 was rewarded with a regular army commission as brigadier general. He won more battles against British regular troops than any general in American history, and he was respected by his superiors, his subordinates, and the enemy. In 1821 Brown became commanding general of the army and advised secretaries of war and presidents on military policy.

Brown helped create a professional army. As division commander, and later as commanding general, he was instrumental in establishing the staff and command structure that was operational until the 20th century.