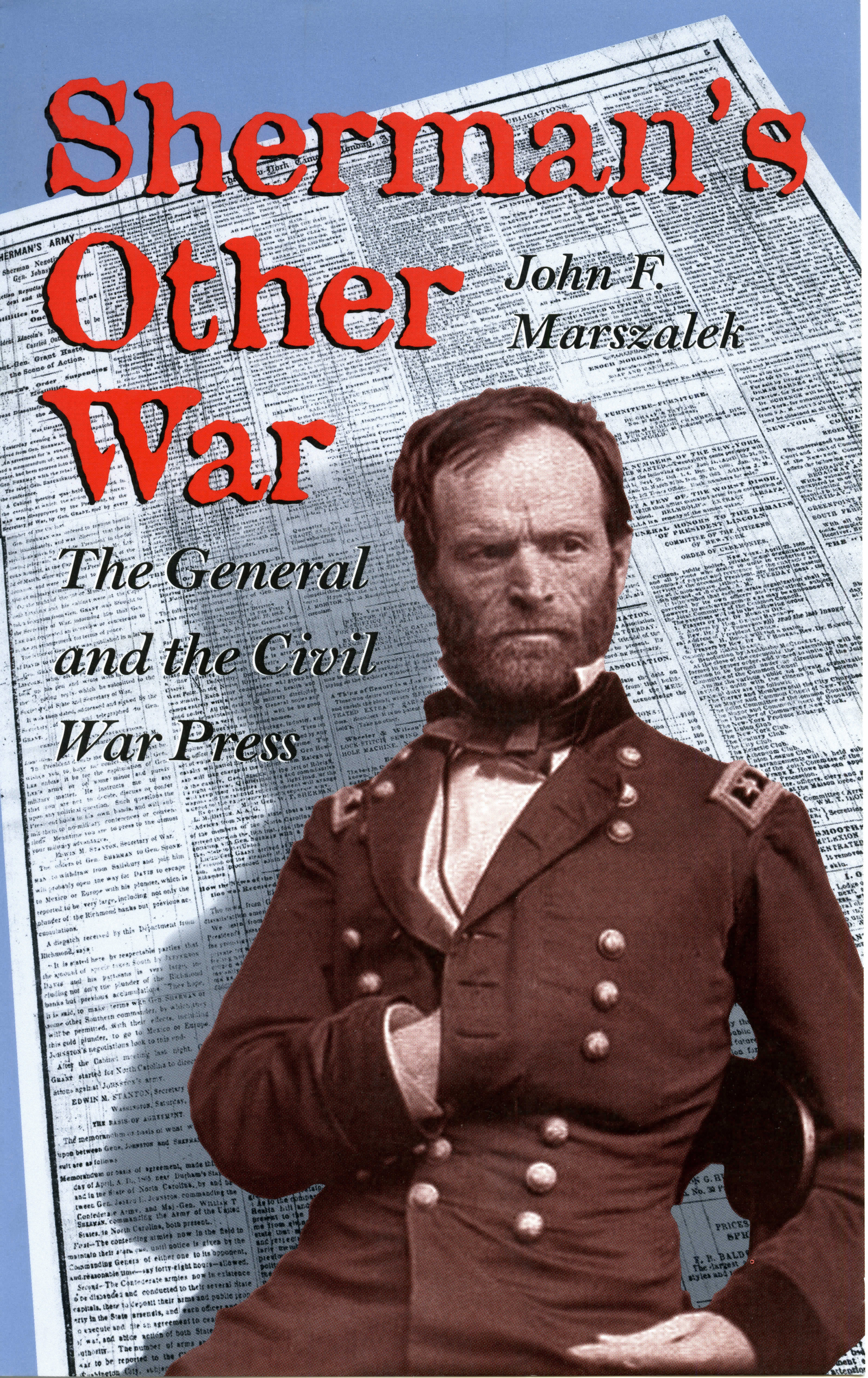 The General and the Civil War Press, Revised Edition

Marszalek traces the roots of Sherman’s hostility toward the press and details his attempts to muzzle reporters during the Civil War, culminating in Sherman’s exclusion of all reporters from his famous March to the Sea.

Despite the passage of over a century, the question of press rights in wartime situations is very much today what it was during the Civil War. Marszalek finds a recurring movement toward repression of the press, with Sherman’s attitudes and practices only one of the most obvious examples. He also finds that press rights during wartime have often been governed by reactions to specific circumstances rather than treated as a constitutional issue.