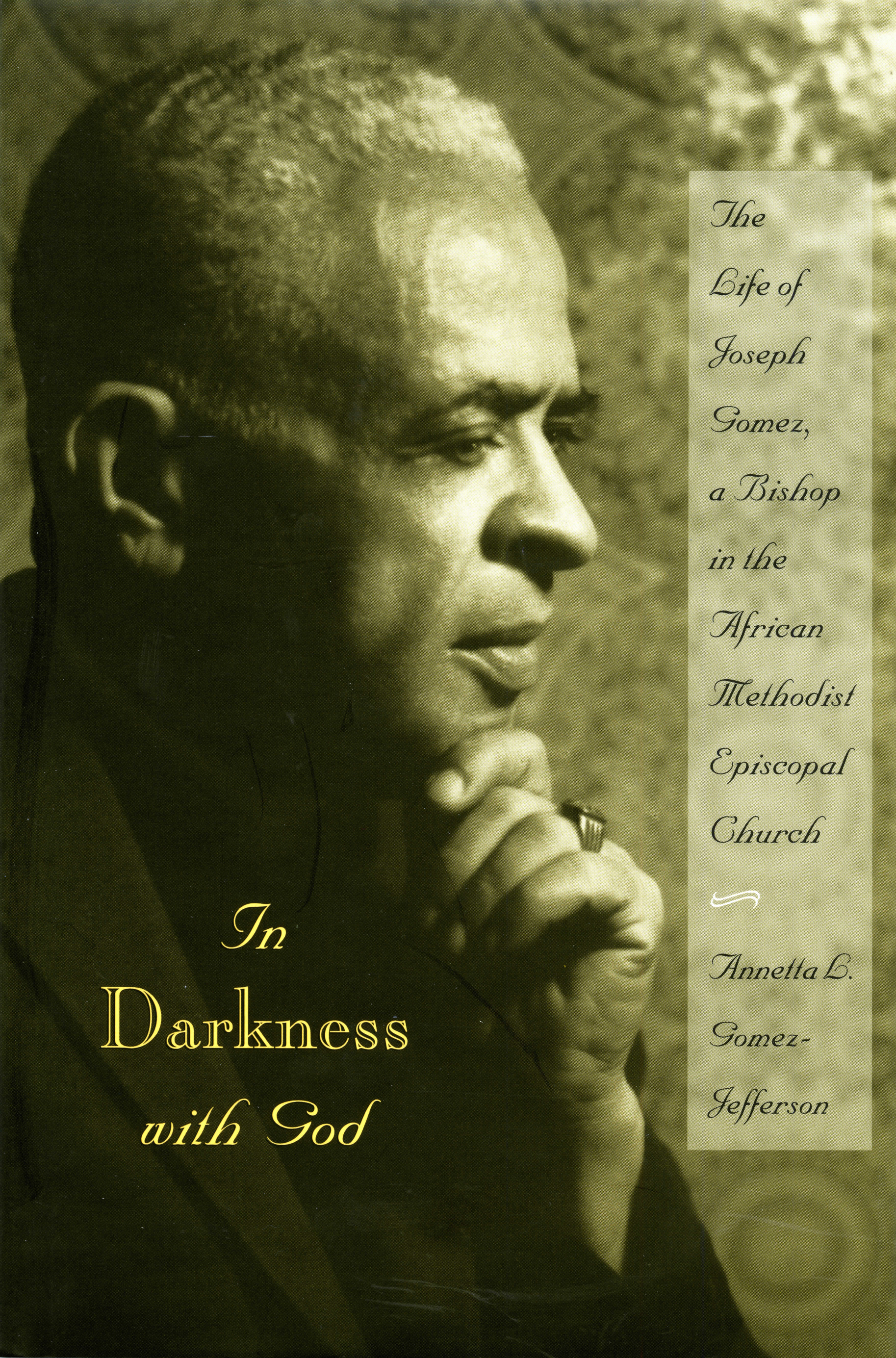 In Darkness with God

The Life of Joseph Gomez, a Bishop in the African Methodist Episcopal Church

Joseph Gomez (1890–1979) was a charismatic minister who rose through the ranks of the African Methodist Episcopal Church to be ordained a bishop in 1948. He was also a teacher, civil right pioneer, scholar, writer, and humanitarian. His daughter, Annetta L. Gomez-Jefferson, has drawn on letters, journals, and church records to write his biography and a history of the age in which he lived.

Gomez-Jefferson captures the growing concern of the Black middle-class with civil rights and its persistent attempts to confront problems with tactics less confrontational than those of the sixties and seventies.

More than a biography, In Darkness with God is a history of Black life during the early part of the century and a chronicle of the political and religious struggles of the first autonomous Black church in the United States.

Annetta L. Gomez-Jefferson is professor emeritus of theatre at the College of Wooster. She is the editor of Through Love to Light: The Sermons, Addresses, and Prayers of Bishop Joseph Gomez; and the author of Mazes (poetry).