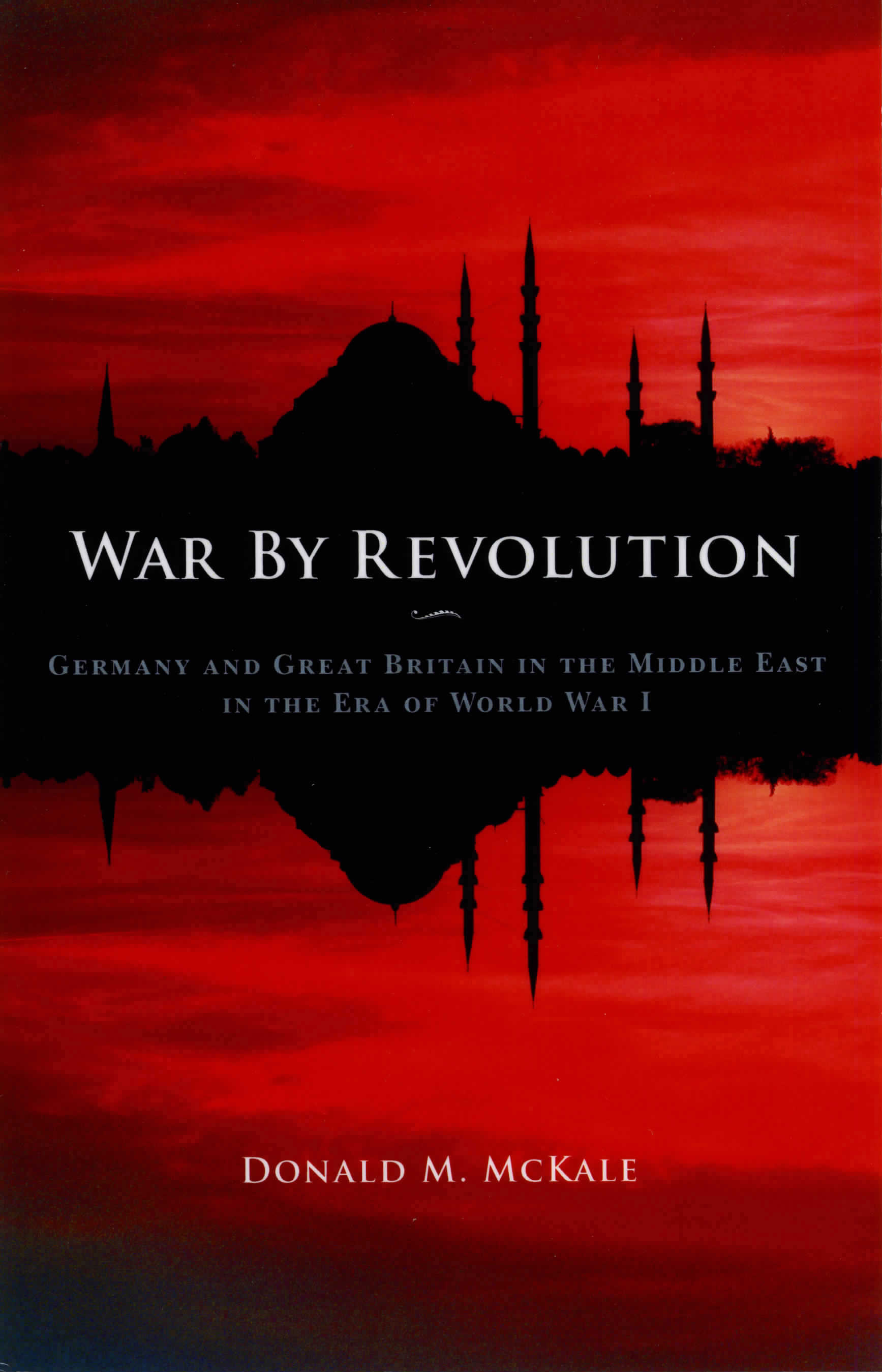 “Professor McKale’s book is a careful and comprehensive study based on a wide range of primary and secondary sources, some of which have only recently been declassified. The author describes in some detail how British and German policies in the Middle East involved the native tribes in the First World War and the impact these policies had on the final peace settlements. Students of the First World War and the Middle East will find this an important contribution to the literature of the period.”
—George O. Kent, professor emeritus, University of Maryland at College Park

German leaders believed that in the event of a war among European powers, they could organize and exploit a unified Islam. In addition to providing military assistance to the Ottomans, they collaborated with the Turks in appealing to pan-Islamism to stoke the fire of native Muslim revolts against the British in Egypt and India, and they inflamed anti-British passions in the Turkish provinces of Arabia and Mesopotamia and in Libya, Abyssinia, Persia, and Afghanistan.

Key British leaders panicked after defeats at Gallipoli and in Mesopotamia, They feared pan-Islamism and a “holy war” directed against Britain’s control of Muslim lands and its rule in India. At the war’s end, Britain and France purposely destroyed the Turkish Empire and divided its former lands among themselves and the Arabs.