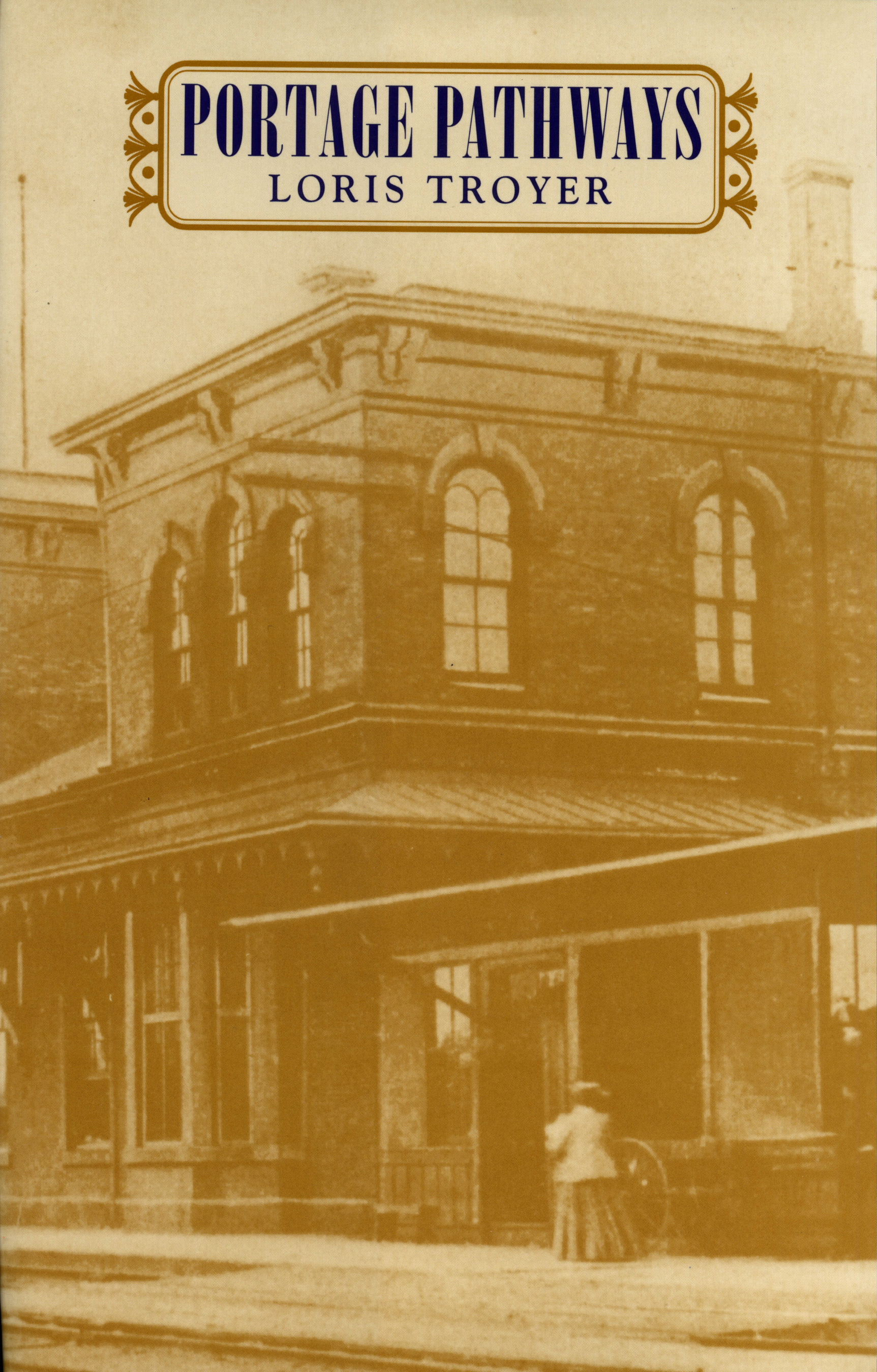 As editor and executive editor of the Ravenna-Kent Record-Courier, Loris C. Troyer has been a pivotal figure in Portage County, Ohio, for over sixty years. Since retiring, he has written a weekly historical column entitled “Portage Pathways” on topics ranging from historical landmarks and events to eminent or interesting people to politics, society, and the value of recording local history. This book collects over 140 of his most memorable essays, illustrated with historical photographs.

Troyer joined the Record-Courier staff as a reporter in 1936. In 1940 he reported that the federal government was secretly acquiring land east of Ravenna. That land was later used to build a 22,000-acre arsenal which became Portage County's biggest employer during periods of high activity and provided ammunition during World War II, the Korean War, and the war in Vietnam. Himself a graduate of Kent State University, Troyer reported university developments from the 1930s, when only a few hundred students were enrolled, to the 1990s, with the multi-campus complex serving over 25,000 students. As editor at the time of the May 4, 1970, shootings, he provided leadership as the paper struggled to explain the incident and its aftermath.

Troyer's work has put him in contact with thousands of individuals who helped shape Portage County over much of the twentieth century, and his column is one of the best-read features of the Record-Courier. His years of acquired knowledge, steady perspective, and sense of humor are apparent in these essays.

Loris C. Troyer is editor emeritus of the Ravenna-Kent Record-Courier and a founding member of the Kent Historical Society. He has been active in community organizations and has received numerous awards from Kent State University and area organizations.