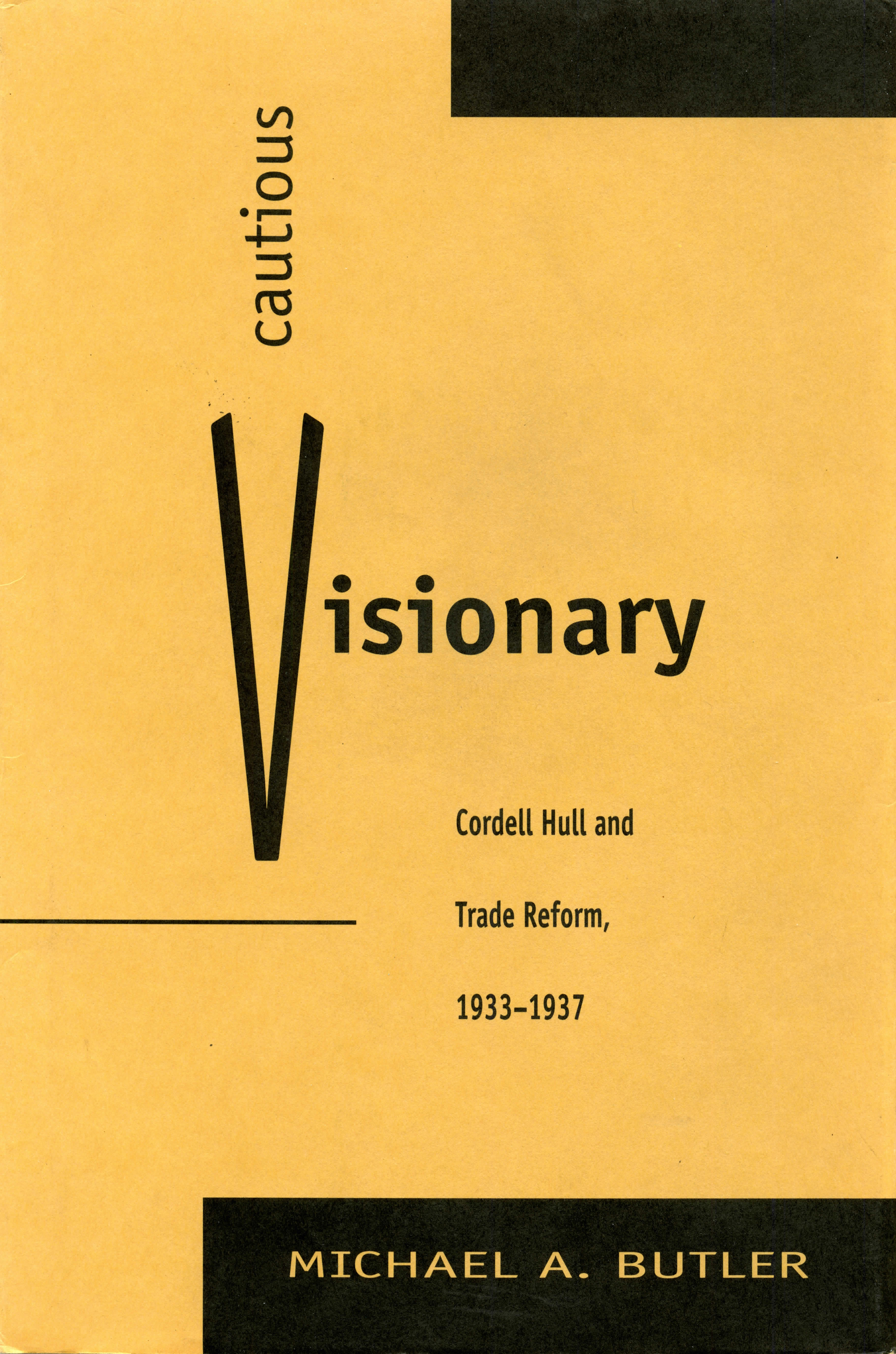 Cordell Hull's persistence and legislative experience were determining factors at every stage in the development of the Trade Agreements Act of 1934. Rarely has such important legislation owed itself to a single man.

The Trade Agreements Act resolved the long-running debate between high and low-tariff proponents, made the United States a truly international economy, and served as the first step in the creation of the political and commercial order founded at Breton Woods. The political struggles surrounding the passage and the implementation of the Act had an important, and largely underestimated, impact on the politics of the first Roosevelt administration. A number of politically influential economic nationalists, most notably Raymond Moley and George N. Peek, were forced out of the administration after losing confrontations with Hull. Yet, while Hull won the political and bureaucratic battles, his opponents had far greater influence on journalists and historians of the period.

To the degree that the nation had a coherent diplomacy during the first Roosevelt administration, it was based on Hull's vision of a liberal international economic order. By outlining Hull's crucial role in the passage and implementation of the Trade Agreements Act, Cautious Visionary will restore Hull's reputation as one of the major political and diplomatic figures of the first half of our century.

“The story Butler tells is an important one. He is especially good at describing Hull's personal and professional rivalries with other members of the administration and demonstrating how these rivalries affected policy. By spotlighting the role of Hull, this book fills a gap in the literature and makes a real contribution to our understanding of Roosevelt-era foreign policy. Its research is extensive and its coverage is impressive.”—Mary Ann Heiss, author of Empire and Nationhood: The United States, Great Britain, and Iranian Oil, 1950-1954

Michael A. Butler is Counselor for Political and Economic Affairs at the Embassy of the United States in Oslo, Norway. He holds a Ph.D. in American History from the University of Virginia.