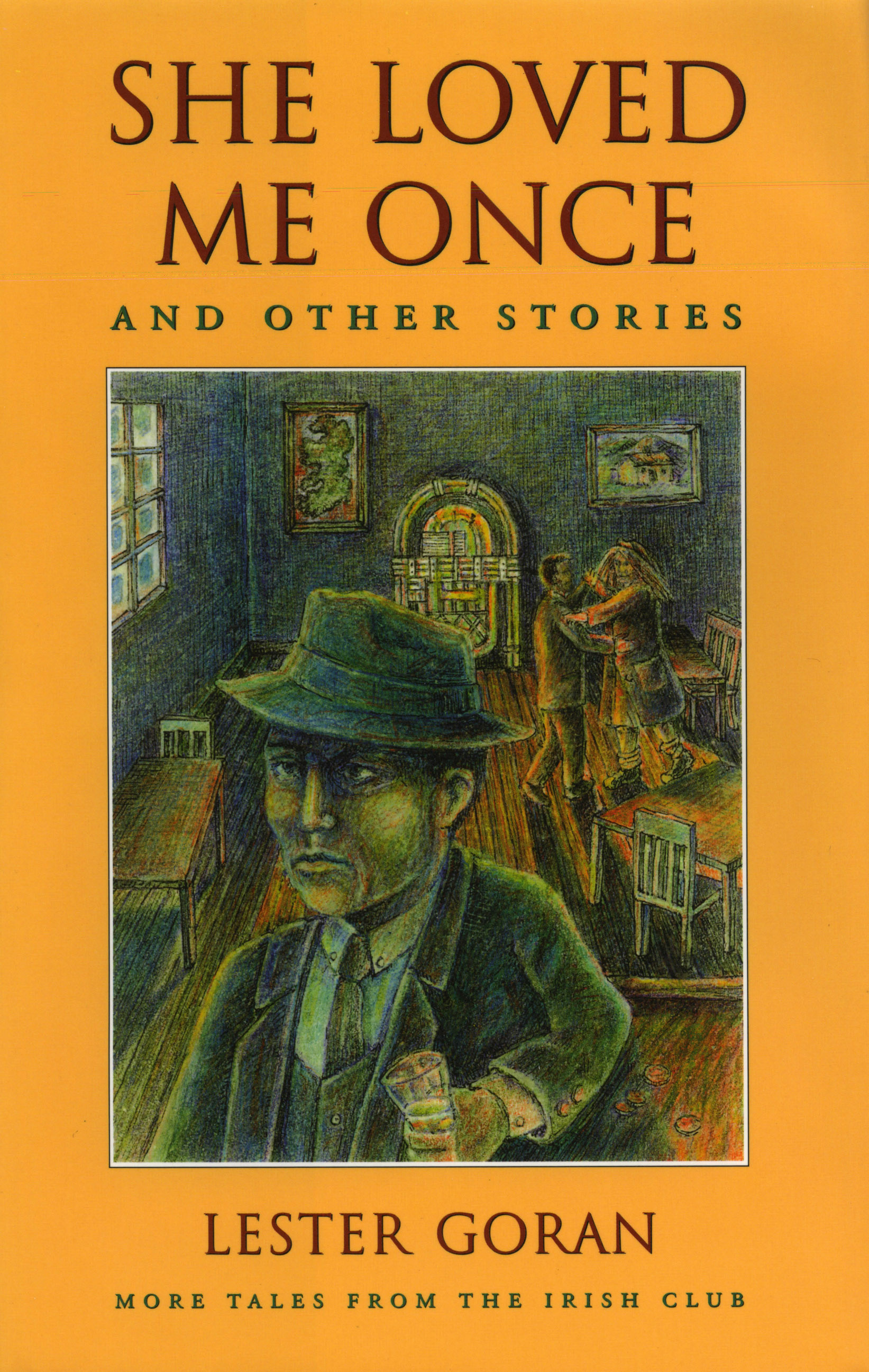 Lester Goran's first book of short stories, Tales from the Irish Club, was chosen by the New York Times Book Review as a “Notable Book of the Year 1996.” This second collection also centers around a group of men and women in an Irish-American enclave in Pittsburgh, primarily during the years surrounding World War II, but extending at times into the eighties.

As the Pittsburgh Post—Gazette noted in its review of Tales from the Irish Club, “His many characters come alive with an immediacy and clarity that makes their stories seem like today's gossip.” She Loved Me Once and Other Stories is a worthy successor to that book.