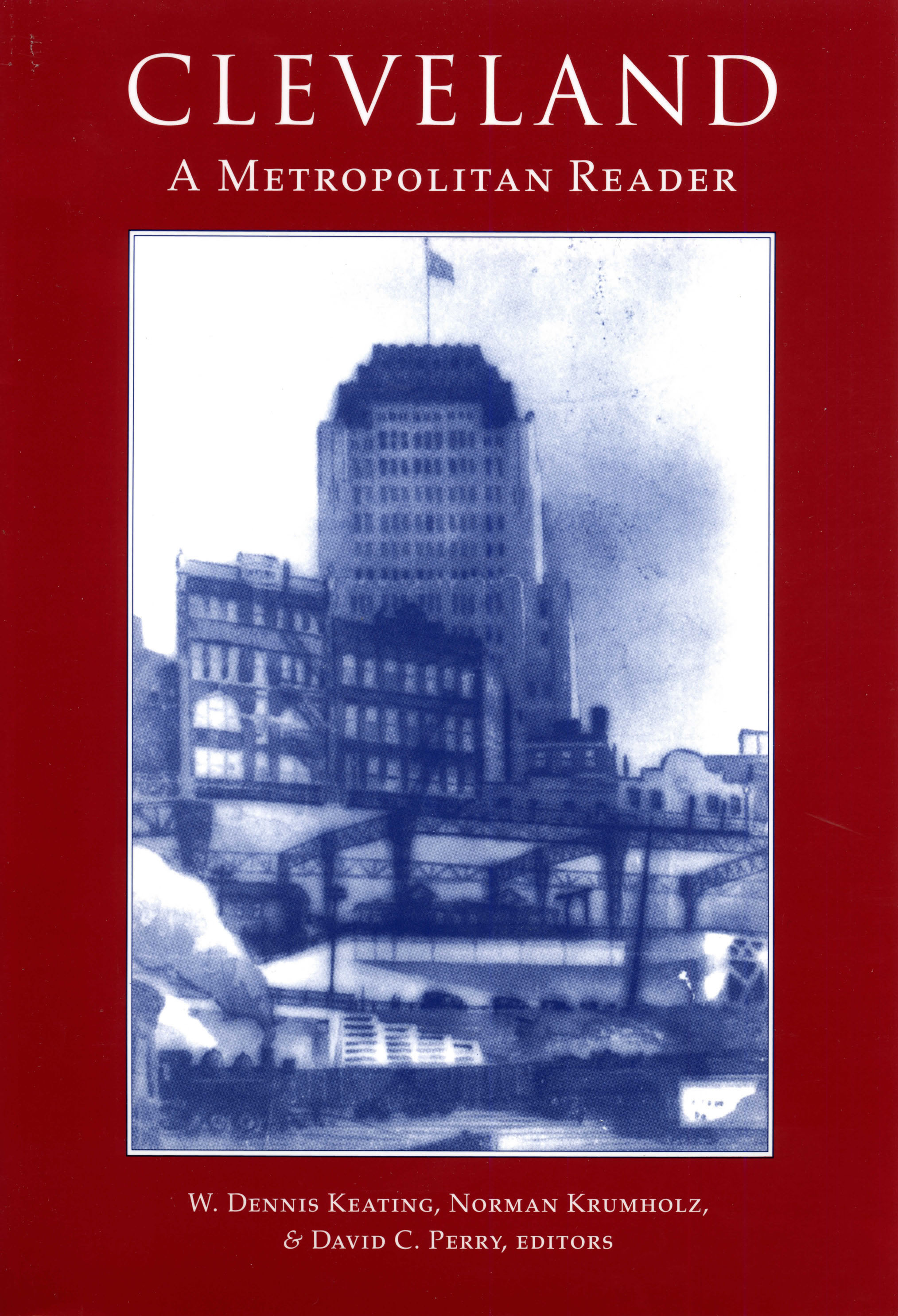 After enjoying exceptional growth at the turn of the last century, Cleveland's fortunes, like that of many metropolitan centers, have sharply declined. How much of this change is due to characteristics of growth and development, the outmigration of population and investment' technological advances, and the changing racial composition of the population? On the eve of its bicentennial, Cleveland serves as a paradigm of American urbanization by providing lessons regarding urban America, our communities, and ourselves. Cleveland, A Metropolitan Reader emphasizes the political economy, social development, and history of Cleveland from 1796 to the present. One of the oldest communities in the United States, it is constantly remaking itself-serving as a model of innovative transformation for other industrial cities. The contributors to this volume, many of whom are contemporary urban scholars, address current issues through an interdisciplinary collection of essays. Also included are commentaries written by the leaders of Cleveland-those now actively working to transform the city. Although each has its own topic, all the essays examine ways in which technological restructuring and social relationships interact to generate a distinctively American set of urban problems. The authors of these essays do not necessarily agree on the nature of Cleveland's problems or on appropriate solutions, but together they provide a broad perspective on the reality of a great city's growth, decline, and reinvention. An ideal book for introductory urban studies courses, Cleveland, A Metropolitan Reader will be of interest to scholars of urban studies, urban planning, history, and politics as well as to those generally interested in Cleveland, the Midwest, and the broad range of challenges facing most American cities as we enter the 21st century.