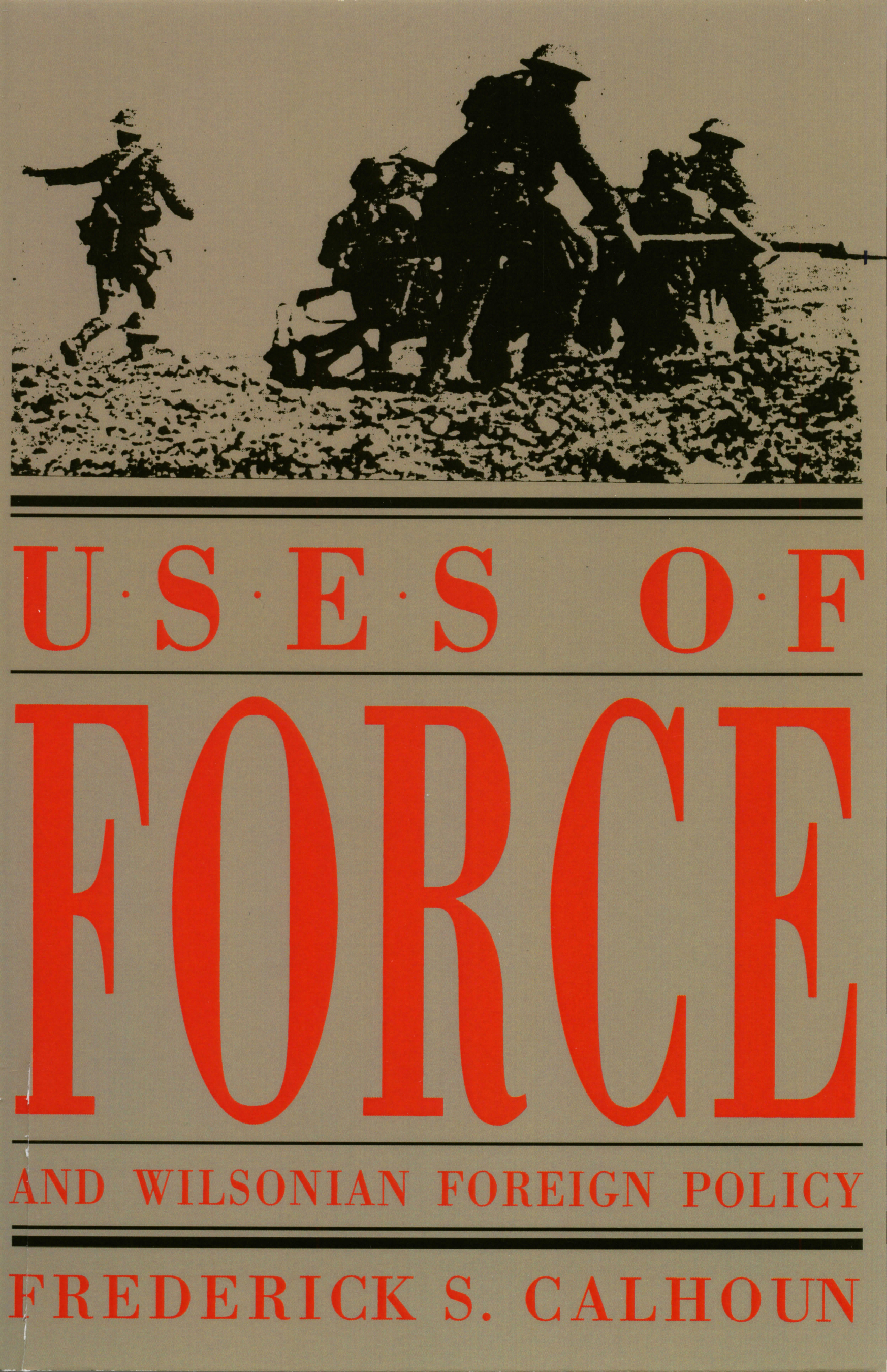 “Frederick S. Calhoun’s new book makes a timely and important contribution to examining one of the most serious questions confronting the nation’s foreign relations: When and how to use military force. By citing numerous examples from the past, Calhoun is able to show that there is an infinite variety of reasons behind, justification for, and consequences of, each decision to employ force abroad. The subject is of real contemporary significance as the United States and other nations in the post—Cold War age grapple with the question of under what circumstances the employment of military force may become necessary. At bottom is the question of the relationship between foreign policy and military power in a democratic society, between what the nation stands for and the military power at its disposal. Anyone interested in current world issues as well as the future of American democracy would be well advised to turn to this book for a careful, thoughtful examination of such questions.”--Akira Iriye, Professor of History, Harvard University”

Uses of Force is solidly based on archival research. More than that, it presents this material, including some that is familiar, in a novel context. The originality of this book is the construction of categories to analyze the uses of force in Wilsonian diplomacy. Calhoun has re-examined President Wilson’s employment of military force in various settings around the world. This treatment will stimulate thinking about the subject even if other specialists do not always agree with Calhoun’s conclusions. The book is a welcome addition to the literature.”--Lloyd E. Ambrosius, Professor of History, University of Nebraska-Lincoln