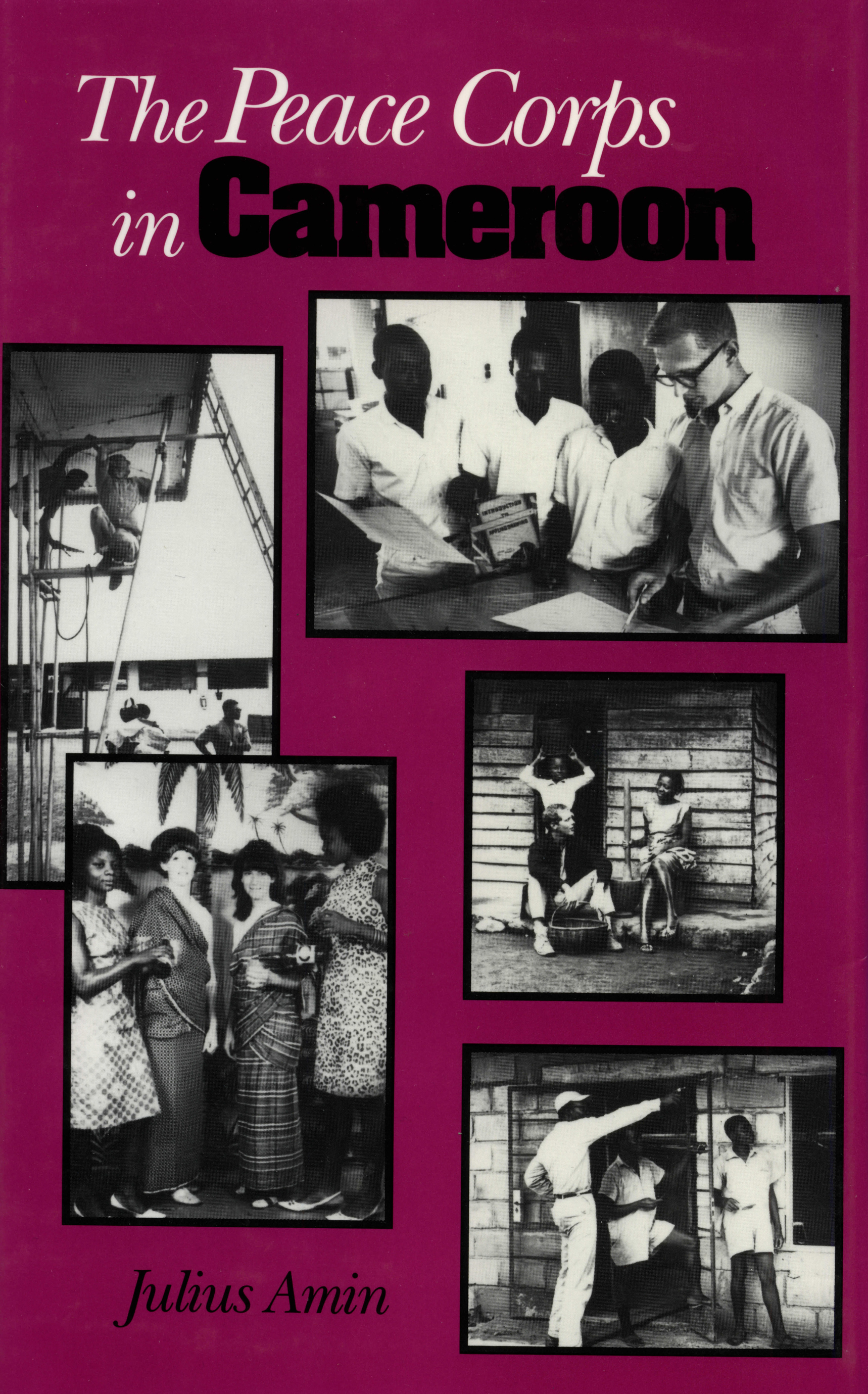 The Peace Corps in Cameroon

The Peace Corps was established in 1961 during the Kennedy administration, symbolizing a new direction in foreign policy-making for the United States. Founded on large aid programs staffed by volunteers, the agency’s primary goal was to help modernize Third World countries while guarding against the expansion of communism.

Julius A. Amin interprets the motives behind the development of the Peace Corps and analyzes the program and performance of its volunteers in Cameroon during the 1960s. He bases his study on previously unused primary sources, including the completed questionnaires of returned volunteers and the diaries and letters they donated to him. He also provides extensive interviews conducted in Cameroon where, as a student, he was taught by the volunteers and later worked as their colleague.

Amin finds that the volunteers contributed greatly to the social and educational development of Cameroon and made many new American friends within the host country. On a broader level, they learned about themselves and other people, and returned to the United States determined to reeducate Americans about Africa. Amin notes, however, that the volunteers expressed difficulty in justifying the ideals of American democracy to the Cameroonians in light of such issues as racism in America and U.S. intervention in Vietnam.

Washington policymakers have seldom involved returned volunteers in discussions concerning the Third World. Amin believes that the volunteers could be invaluable in stimulating a renewed friendship between America and Third World countries, and in helping to explain why programs designed to assist Third World development often fail at the implementation stage.

The Peace Corps in Cameroon also contains a comparitive analysis of the agency’s work in the neighboring countries of Ghana and Guinea, where its efforts were not as successful. In addition, it features numerous photographs of volunteers at work in Cameroon and maps to complement the text.

This pioneer study contributes to Africanist/American scholarship in general, and specifically adds to the historical literature about Peace Corps volunteers in a Third World country. It is must reading for anyone interested in similar endeavors in African countries or in the overall effectiveness of the Peace Corps program.

Julius A. Amin was born and raised in Cameroon, where he received his baccalaureate from the University of Cameroon. He obtained his M.A. from West Texas State University and Ph.D. from Texas Tech University, and is presently Chairperson of the Department of History at The University of Dayton. His publications include contributions to the Handbook of Texas and numerous journal articles.