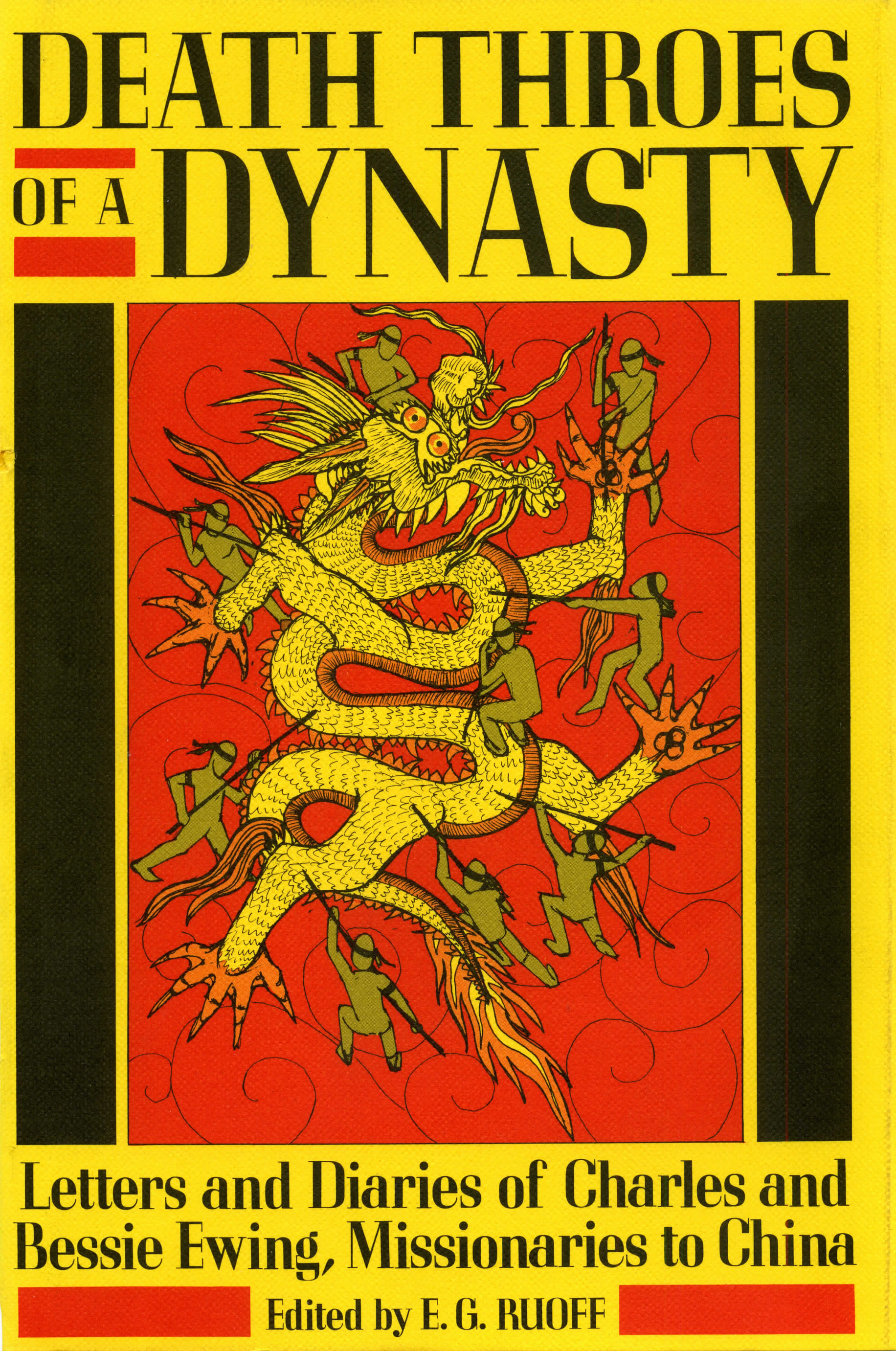 Death Throes of a Dynasty

The letters of Charles and Bessie Ewing provide eyewitness accounts of the social upheaval and warfare that shook turn-of-the-century China. In addition to discussing their missionary activities in the villages of North China and their struggle to master the Chinese Mandarin dialect, the Ewings describe the impact of Western culture upon the social structure of Imperial China as they lived it. Ruoff sets the larger scene about which the Ewings wrote: The Sino-Japanese war, the extraterritorial treaties, the Boxer Uprising, the foreign military interventions, the belated effort to modernize by the Manchu dynasty, the struggle against opium addiction, the student political movement, and the beginning of the Chinese Revolution. We also learn about the last great empress of China, Tzu His, and the last emperor, the child Pu Yi. Through the Ewing correspondence and his own narrative, Ruoff shows the parallel between the attitude toward the Chinese held by the foreign community in the 1890s and the equally restricted outlook the Chinese held of their land and themselves. But just as the views held by the young Congregationalist minister Ewing change during his nearly two decades of service in China, so also the views of the Chinese themselves undergo vast changes. This book then is both a compelling history of a period in modern China and the story of an American family living that history.