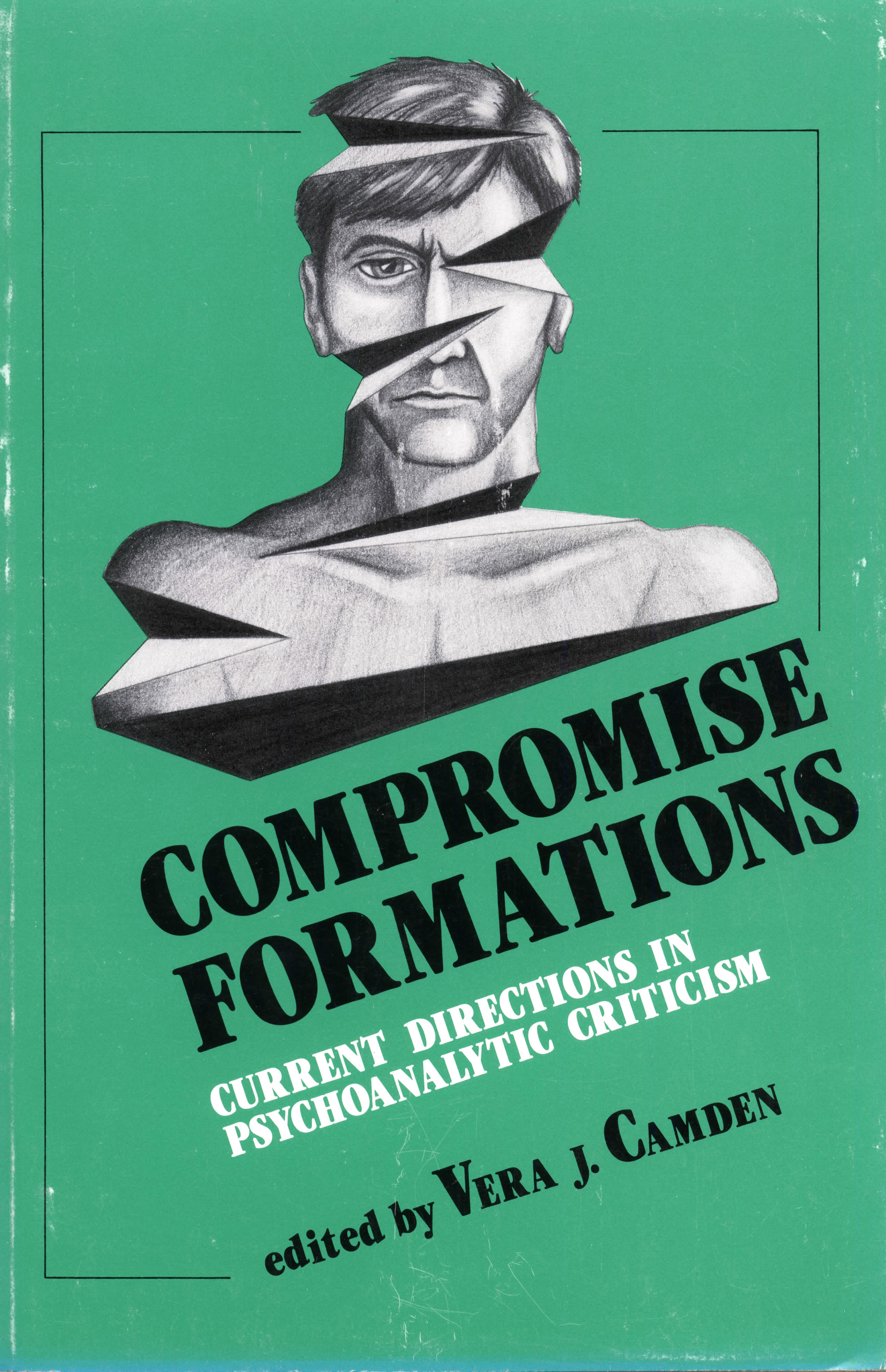 These essays are collected from the Fourth International Conference on Literature and Psychology held at Kent State University, 7-9 August 1987. In selecting the essays for this first collection to emerge from the varied conferences now being sponsored by the Kent State University Center for Literature and Psychoanalysis, Vera Camden has brought together representative contributions from two major contemporary schools of psychoanalytic criticism: object relations and Lacanian theory. These essays define the questions which emerge when both schools are brought into the kind of association engendered by this conference, offering not so much a resolution to opposing positions as a fuller articulation of the space each occupies and a fluidity of discussion which has characterized psychoanalysis since Freud’s earliest discoveries.

Each contributor is concerned with the place of the unconscious in the determination of the human subject and its representations. Whether the approach is primarily clinical or literary, each identifies and analyzes the anguish of the incomplete self—a sell which looks to construct, identify, regain, or even deny meaning. A crucial difference emerges among these authors as to how the experience of human alienation and the quest for identify is to be analyzed. Some would suggest, after Jacques Lacan, that the task of analysis is to recognize the illusion of the unitary self and to reconcile the individual to that state. Others would contend the task of analysis is to recover, by the transference relationship, the lost unity missing in childhood and reflect in adult object-relations.

These essays range from clinical perspectives in psychosis and creativity to critical readings of Joyce and Shakespeare to recent applications of brain research to traditional psychoanalytic notions of the human subject. The richness and variety in this collection bear witness to the continuing impact of psychoanalysis on literary and cultural studies.