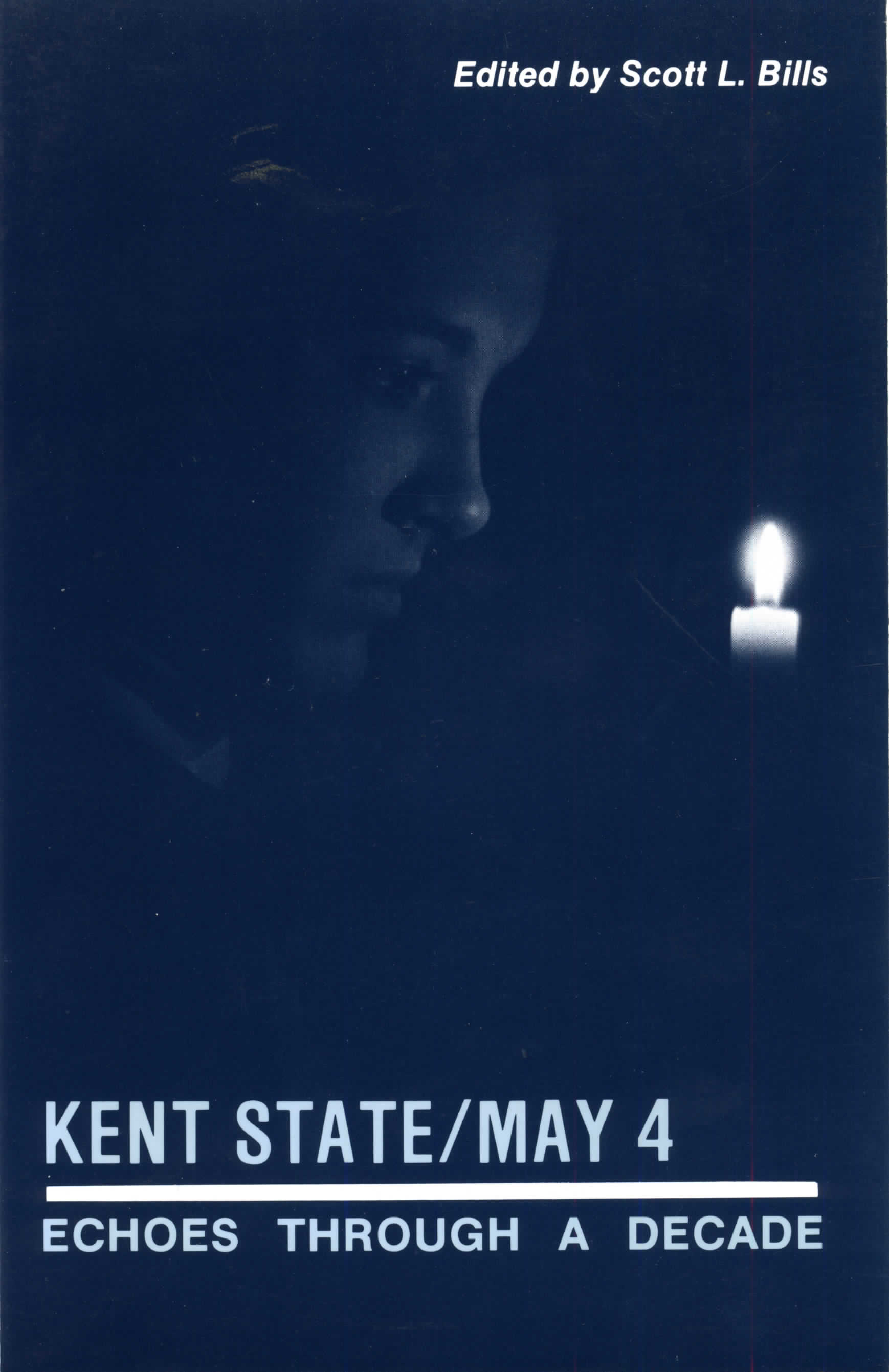 Echoes Through a Decade

The reverberations of the rifle shots that killed four students on May 4, 1970 echoed across the nation and beyond. Nowhere, perhaps, did they echo with more persistence and poignancy than at the place where it happened, the Kent State University campus. For more than ten years the university's name has been a symbol of the Sixties protest movements as the causes of the event were debated, lawsuits embroiled participants and victims, and concerned people struggled for appropriate means for remembrance and commemoration, each issue leading to further, if less violent, arguments, demonstrations and confrontations. The May 4 episode has been recounted many times, in many ways. The events of the succeeding years, particularly as they affected the community in which they happened, are less well documented. As event and as symbol, Kent State/May 4 means many things to many people. This unique collection of essays and personal interviews presents a broad spectrum of these viewpoints in recounting the events of May 4 and those of the aftermath years. The result is a composite history from the perspectives of many of those who lived it, a reflection of the differing ideological stances and life experiences characteristic of that tumultuous era in American history.