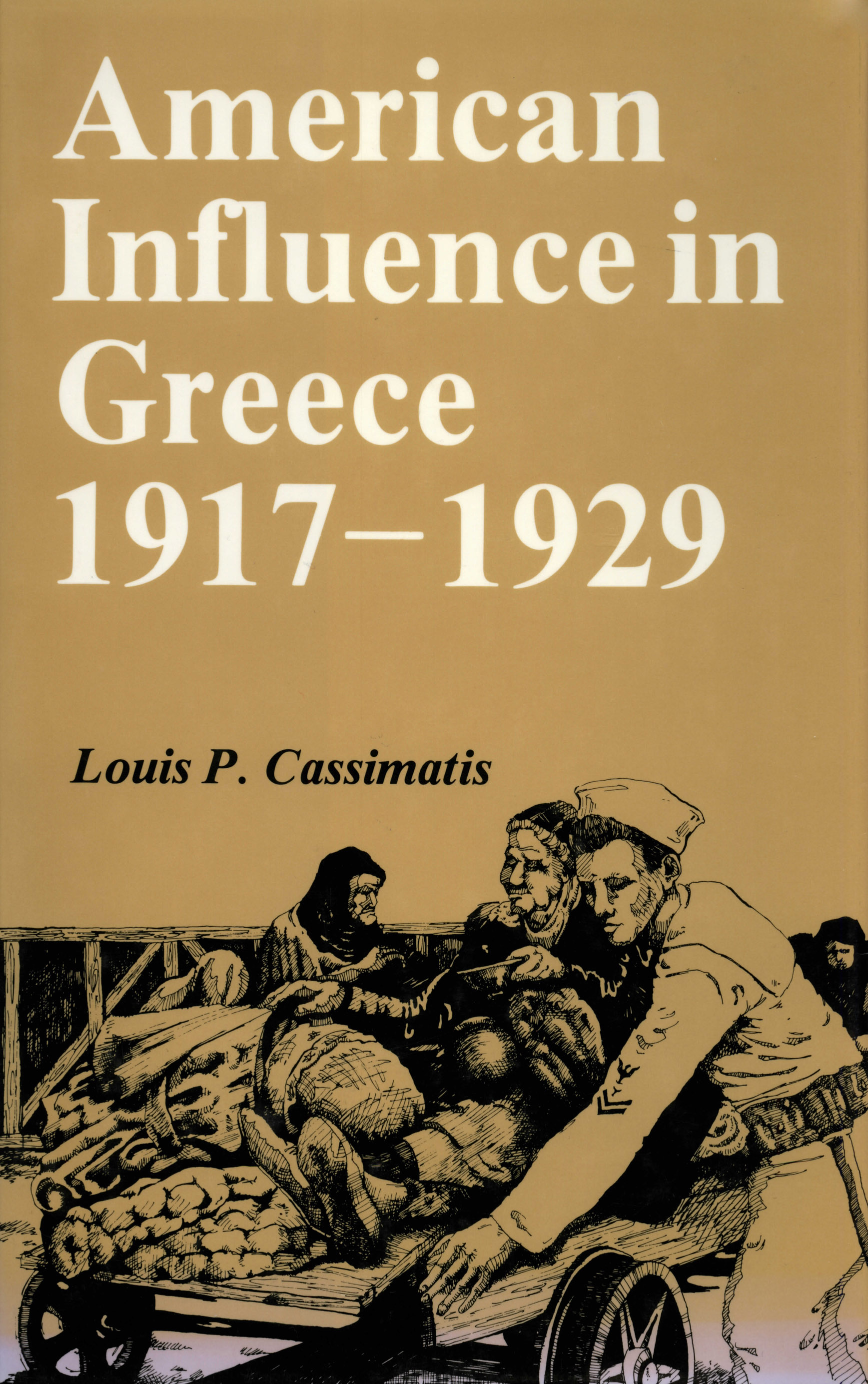 The diplomatic relations between Greece and the United States in the interwar period have received scant attention from historians, primarily because of the non-political and non-military role of the United States in that part of the world prior to the Second World War. The American presence in Greece after 1917, however, would be fundamental to the social and economic development of the Greek nation, while American influence would eventually permeate all levels of Greek society.

Dr. Cassimatis offers the first, full-length account of this formative period in the history of Greek-American diplomacy. The issues separating the governments of the United States and Greece in the 1920s were simultaneously self-contained and international in scope. For Greece, they were self-contained because they involved solutions to domestic problems affecting the welfare—indeed, the survival—of the Greek nation. Internationally, they were interconnected because efforts to bring about their resolution contributed to an American entanglement in the Near-East policies of Great Britain, France and Italy. Thus, American loans, commercial aggrandizement, the inroads of American capital, philanthropy, and cultural relations were but components of a larger diplomatic setting in which the interests of the United States came into conflict with the interests of the Western European powers.