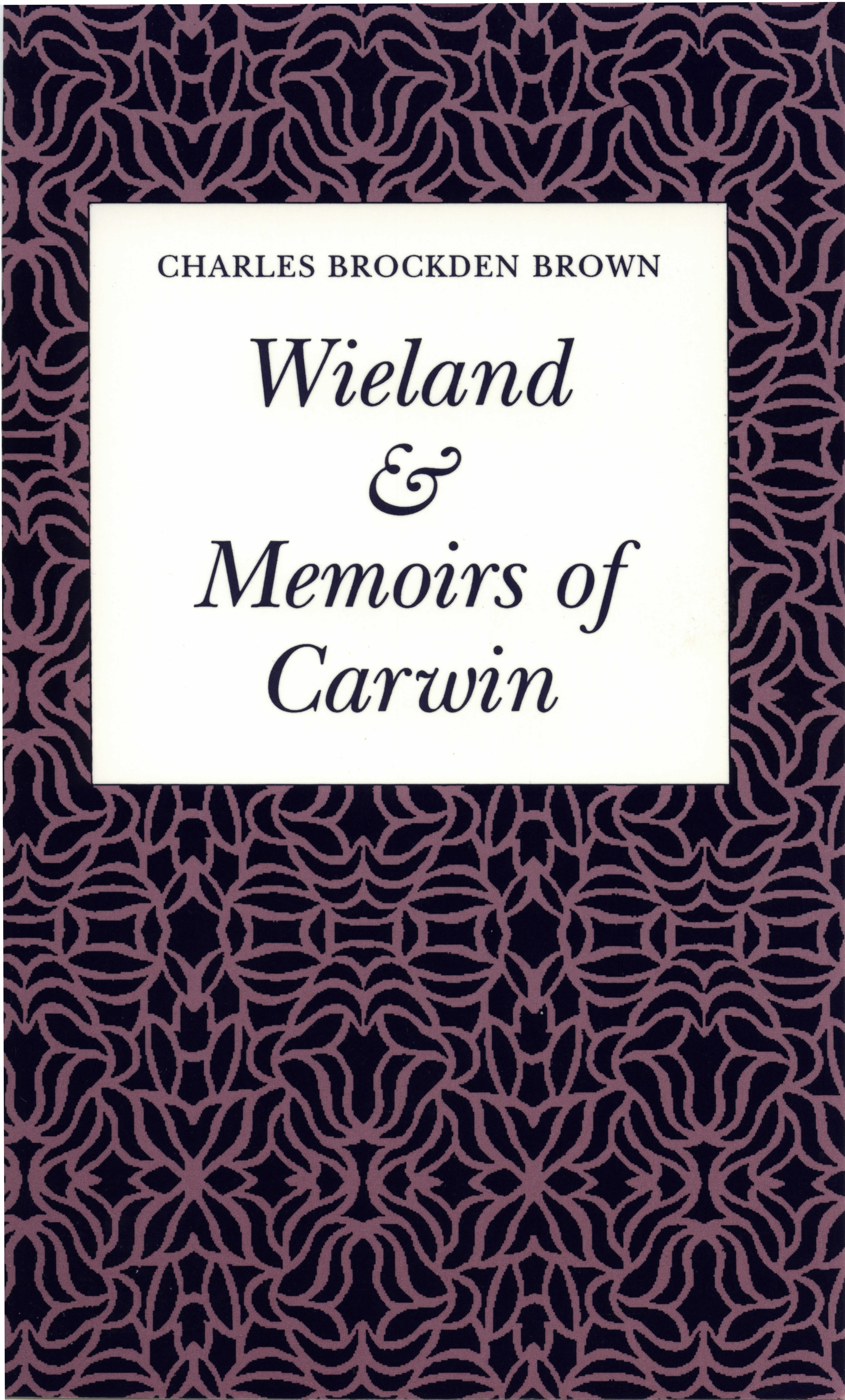 Wieland or The Transformation & Memoirs of Carwin

This first volume in Kent State University’s Bicentennial Edition of the Novels and Related Works of Charles Brockden Brown presents critical texts of Brown’s first published novel, Wieland, and of the fragment, “Carwin,” which he began in 1798 as a companion-piece to his novel. The texts are based on the first printings: the book edition of Wieland printed by T. and J. Swords in New York and published there by Hocquet Caritat in 1798, and the installments of “Carwin” that appeared in the Literary Magazine in Philadelphia in 1803, 1804, and 1805. The Historical Essay by Alexander Cowie, which follows the texts, discusses the facts surrounding the composition, publication, and reception of both works and their place in America’s literary history, and the Textual Essay by S.W. Reid discusses the copy-texts for the present edition, the transmission of the texts, and the editorial decisions that have been based on these considerations. Also appended are photographs of the notebook pages containing Brown’s “Outline” of Wieland, along with our transcription of it. Moreover, as the first in a series of volumes, this volume offers, as well, a note on the principles and procedures guiding the editing of all works in the Bicentennial Edition.