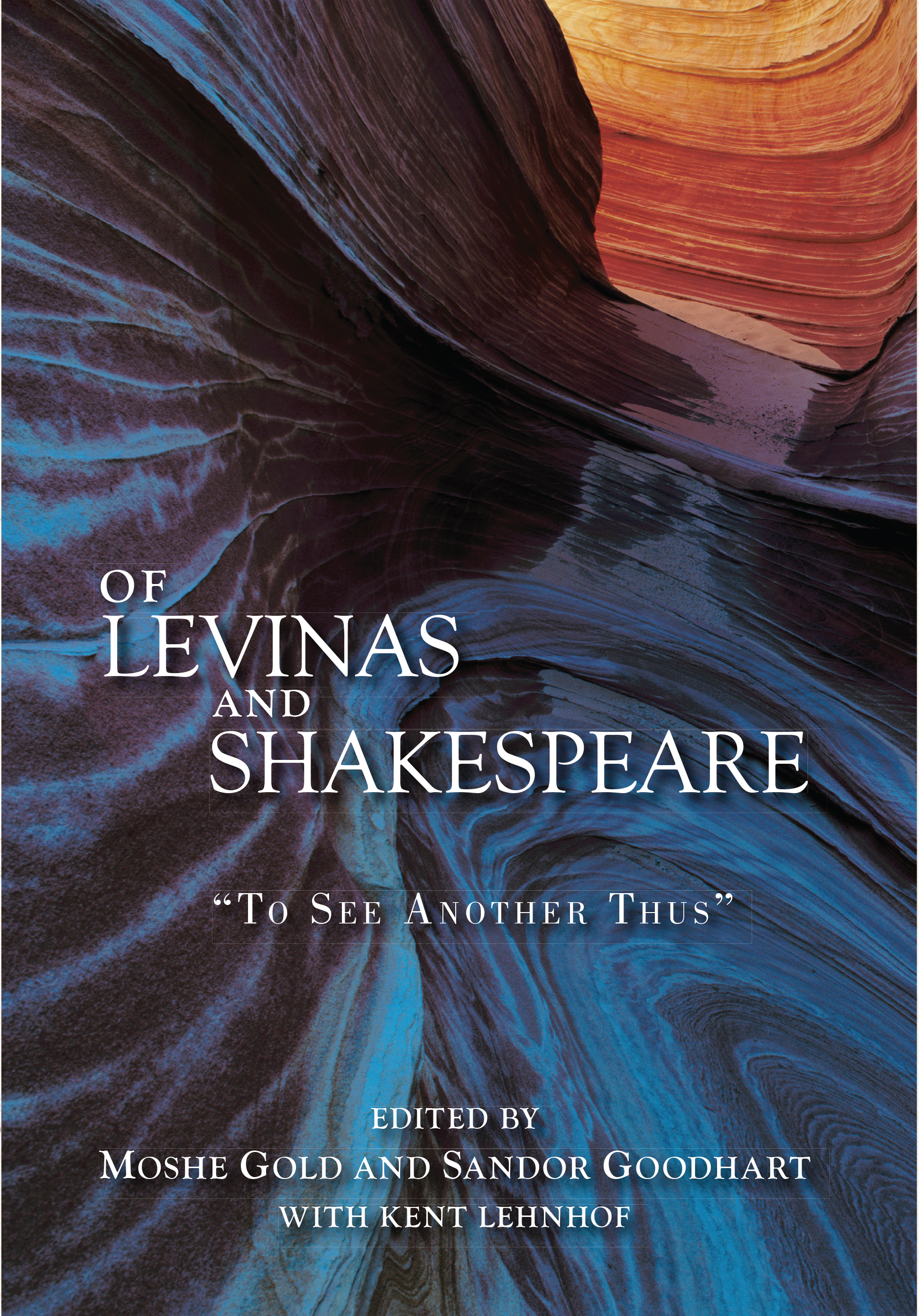 Of Levinas and Shakespeare

"To See Another Thus"

Scholars have used Levinas as a lens through which to view many authors and texts, fields of endeavor, and works of art. Yet no book-length work or dedicated volume has brought this thoughtful lens to bear in a sustained discussion of the works of Shakespeare. It should not surprise anyone that Levinas identified his own thinking as Shakespearean. "The play's the thing" for both, or put differently, the observation of intersubjectivity is. What may surprise and indeed delight all learned readers is to consider what we might yet gain from considering each in light of the other.

Comprising leading scholars in philosophy and literature, Of Levinas and Shakespeare: "To See Another Thus" is the first book-length work to treat both great thinkers. Lear, Hamlet, and Macbeth dominate the discussion; however, essays also address Cymbeline, The Merchant of Venice, and even poetry, such as Venus and Adonis. Volume editors planned and contributors deliver a thorough treatment from multiple perspectives, yet none intends this volume to be the last word on the subject; rather, they would have it be a provocation to further discussion, an enticement for richer enjoyment, and an invitation for deeper contemplation of Levinas and Shakespeare.