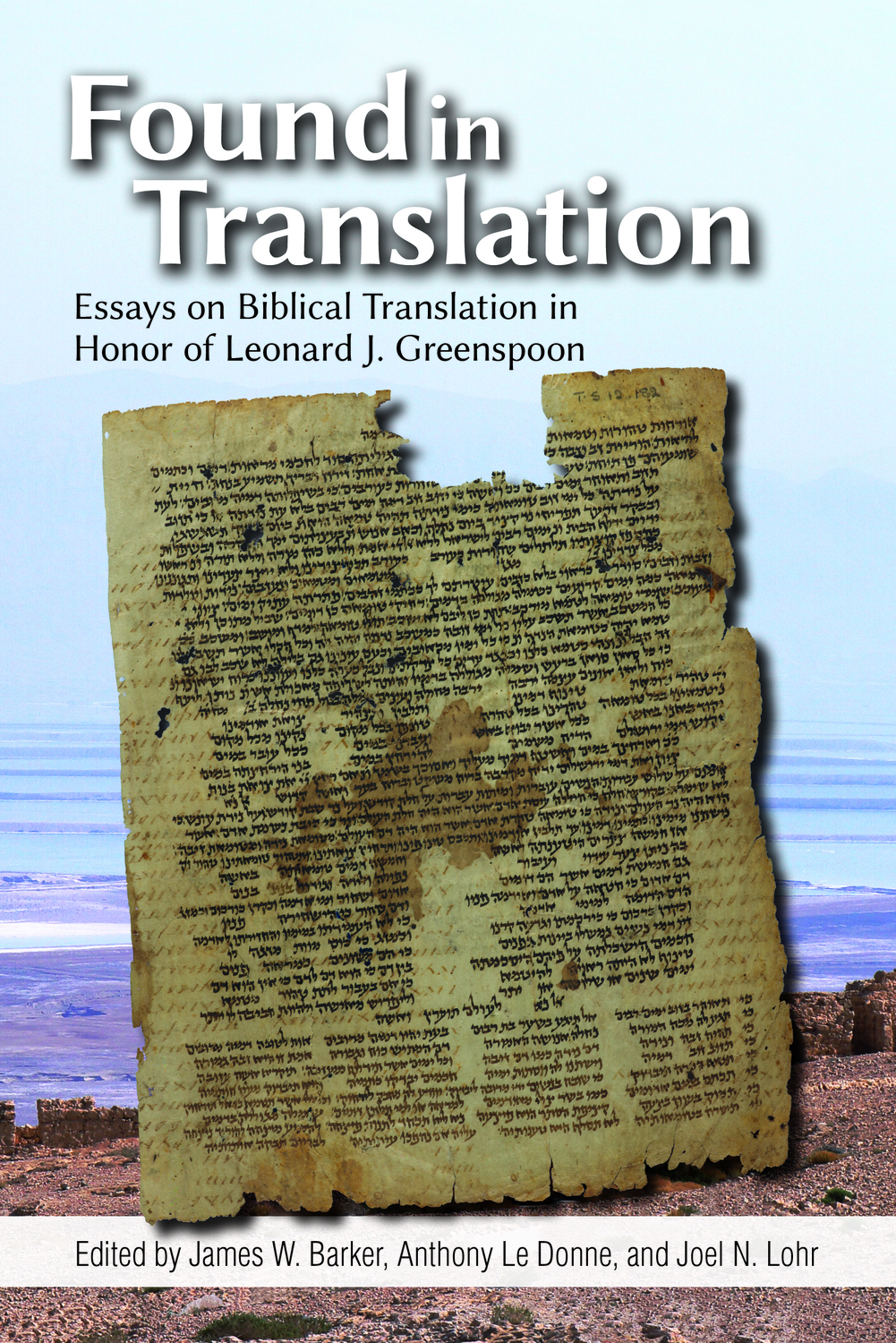 Found in Translation is at once a themed volume on the translation of ancient Jewish texts and a Festschrift for Leonard J. Greenspoon, the Philip M. and Ethel Klutznick Professor in Jewish Civilization and professor of classical and near Eastern studies and of theology at Creighton University in Omaha, Nebraska. Greenspoon has made significant contributions to the study of Jewish biblical translations, particularly the ancient translation of the Hebrew Bible into Greek, known as the Septuagint. This volume comprises an internationally renowned group of scholars presenting a wide range of original essays on Bible translation, the influence of culture on biblical translation, Bible translations' reciprocal influence on culture, and the translation of various Jewish texts and collections, especially the Septuagint. Volume editors have painstakingly planned Found in Translation to have the broadest scope of any current work on Jewish biblical translation to reflect Greenspoon's broad impact on the field throughout an august career.