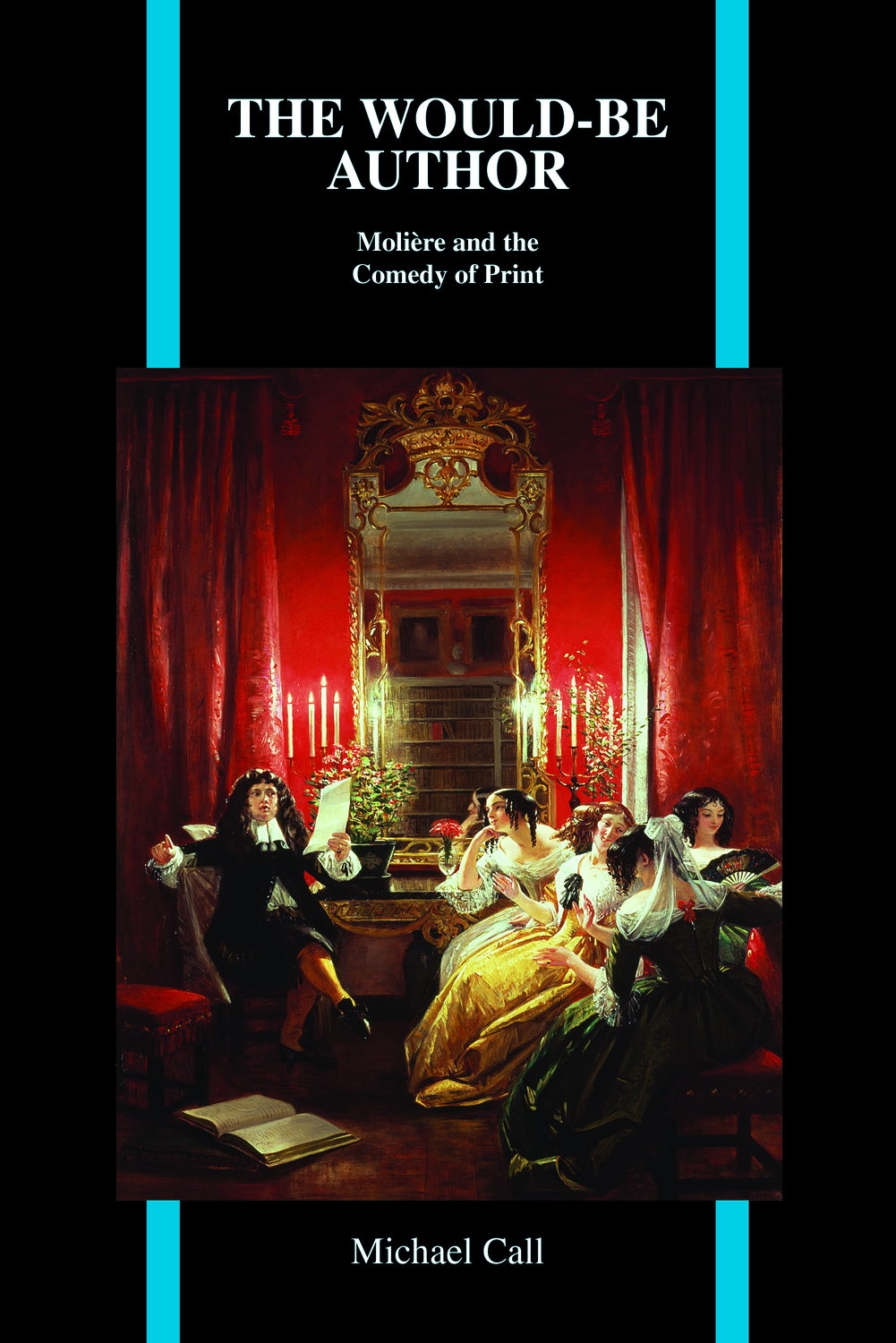 Molière and the Comedy of Print

This book is the first full-length study to examine Molière’s evolving (and at times contradictory) authorial strategies, as evidenced both by his portrayal of authors and publication within the plays and by his own interactions with the seventeenth-century Parisian publishing industry. Historians of the book have described the time period that coincides with Molière’s theatrical activity as centrally important to the development of authors’ rights and to the professionalization of the literary field. A seventeenth-century author, however, was not so much born as negotiated through often acrimonious relations in a world of new and dizzying possibilities.The learning curve was at times steep and unpleasant, as Molière discovered when his first Parisian play was stolen by a rogue publisher. Nevertheless, the dramatist proved to be a quick learner; from his first published play in 1660 until his death in 1673, Molière changed from a reluctant and victimized author to an innovator (or, according to his enemies, even a swindler) who aggressively secured the rights to his plays, stealing them back when necessary. Through such shrewdness, he acquired for himself publication privileges and conditions relatively unknown in an era before copyright.As Molière himself wrote, making people laugh was “une étrange entreprise” (La Critique de L’École des femmes, 1663). To an even greater degree, comedic authorship for the playwright was a constant work in progress, and in this sense, “Molière,” the stage name that became a pen name, represents the most carefully elaborated of Jean-Baptiste Poquelin’s invented characters.

Michael Call received his PhD in French from Yale University and joined the Department of Humanities, Classics, and Comparative Literature at Brigham Young University in 2006. His research focuses on the theather of seventeenth-century France.