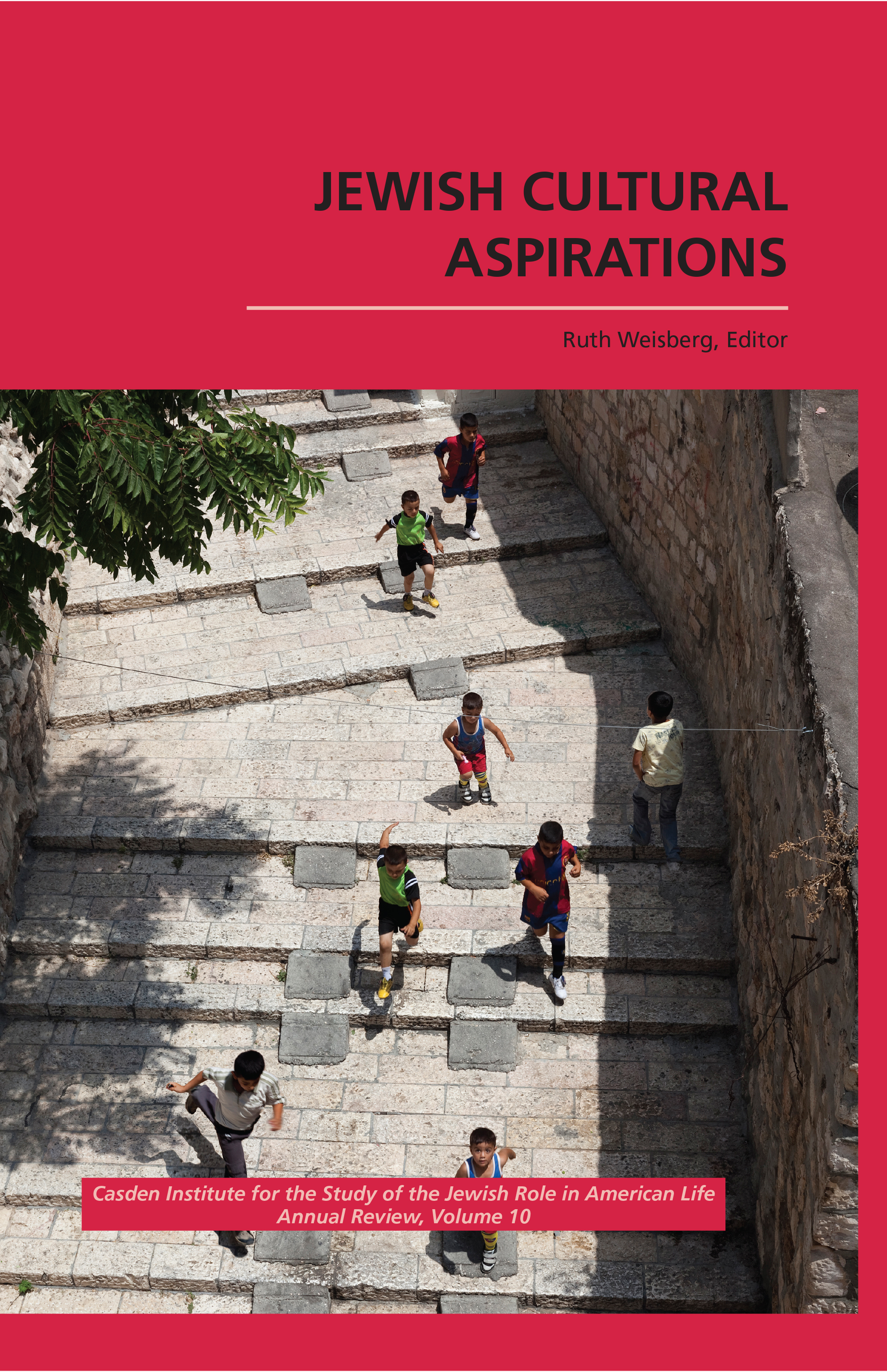 In the late nineteenth century in Europe and to some extent in the United States, the Jewish upper middle class—particularly the more affluent families—began to enter the cultural spheres of public life, especially in major cities such as Vienna, Berlin, Paris, New York, and London. While many aspects of society were closed to them, theater, the visual arts, music, and art publication were far more inviting, especially if they involved challenging aspects of modernity that might be less attractive to Gentile society. Jews had far less to lose in embracing new forms of expression, and they were very attracted to what was regarded as the universality of cultural expression. Ultimately, these new cultural ideals had an enormous influence on art institutions and artistic manifestations in America and may explain why Jews have been active in the arts in the twentieth and twenty-first centuries to a degree totally out of proportion to their presence in the US population. Jewish cultural activities and aspirations form the focus of the contributions to this volume. Invited authors include senior figures in the field such as Matthew Baigell and Emily Bilski, alongside authors of a younger generation such as Daniel Magilow and Marcie Kaufman. There is also an essay by noted Los Angeles artist and photographer Bill Aron. The guest editor of the volume, Ruth Weisberg, provides an Introduction that places the individual contributions in context.

Ruth Weisberg, artist, Professor of Fine Arts and former Dean at the Roski School, University of Southern California, received the Foundation for Jewish Culture’s 50th Anniversary Cultural Achievement Award in 2011. She has been the recipient many other awards and recognitions. Weisberg has had over 80 solo and 185 group exhibitions, including a recent major exhibition at the Norton Simon Museum, Pasadena and a retrospective at the Skirball Museum in Los Angeles. Her work is included in sixty major Museum collections including those of the Art Institute of Chicago; the Bibliothèque nationale de France in Paris; the Istituto Nazionale per la Grafica in Rome; the Los Angeles County Museum of Art; The Norwegian National Museum in Oslo; the Metropolitan Museum of Art, New York; the National Gallery, Washington, D.C.; and the Whitney Museum of American Art, New York.

Bruce Zuckerman is a professor of Religion at USC, teaching courses in the Hebrew Bible, the Bible in Western Literature, the Ancient Near East, and Archaeology. Professor Zuckerman received his Ph.D. in ancient Near Eastern Languages from Yale University.