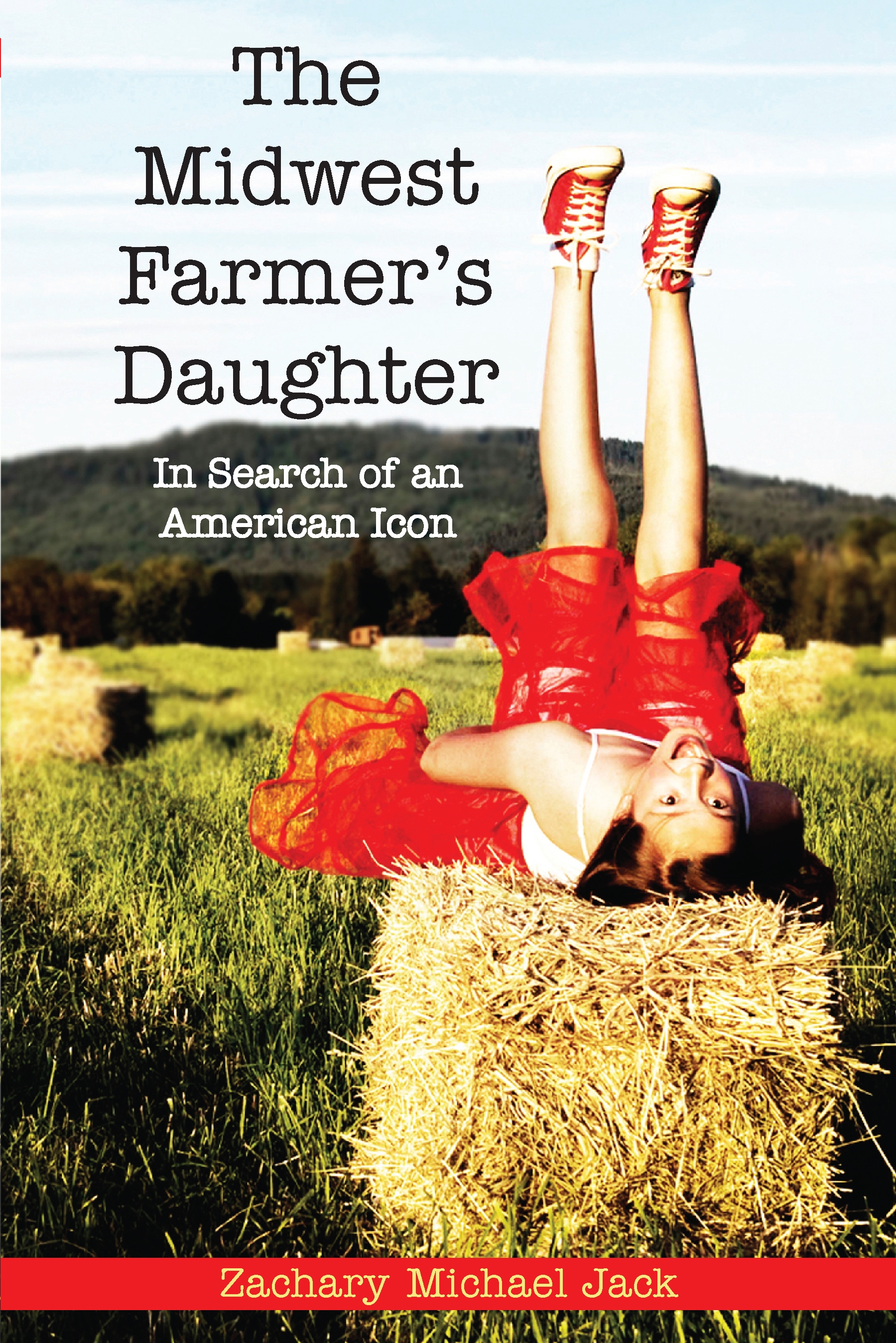 In Search of an American Icon

From yesterday's gingham girls to today's Google-era Farmer Janes, The Midwest Farmer's Daughter explores the resurgent role played by female agriculturalists at a time when fully 30 percent of new farms in the US are woman-owned, but when, paradoxically, America's farm-reared daughters are conspicuously absent from popular film, television, and literature. In this first-of-its-kind treatment, Zachary Michael Jack follows the fascinating story of the girl who became a regional and national legend: from Donna Reed to Laura Ingalls Wilder, from Elly May Clampett to The Dukes of Hazzard's Catherine Bach, from Lawrence Welk's TV sweethearts to the tragic heroines of Jane Smiley's Thousand Acres. From Amish farm women bloggers, to Missouri homesteaders and seed-savers, to rural Nebraskan graphic novelists and, ultimately, to the seven generations of entrepreneurial Iowan farm women who have animated his own family since before the Civil War, Jack shines new documentary light on the symbol of American virtue, energy, and ingenuity that rural writer Martha Foote Crow once described as the "great rural reserve of initiating force, sane judgment and spiritual drive." Packed with dozens of interviews, The Midwest Farmer's Daughter covers the history and the renaissance of agrarian women on both sides of the fence. Giving equal consideration to both agriculture's time-tested rural and small-town Farm Bureaus, 4-H, and FFA training grounds as well as to the eco-innovations generated by the region's rising woman-powered "agro-polises" such as Chicago, the author crafts a lively, easy-to-read cultural and social history, exploring the pioneering role today's female agriculturalists play in the emergence of farmers' markets, urban farms, community-supported agriculture, and the new "back-to-the-land" and "do-it-yourself" movements. For all those whose lives have been graced by the enduring strength of American farm women, The Midwest Farmer's Daughter offers a groundbreaking examination of a dynamic American icon.

Zachary Michael Jack teaches courses in rural studies, writing, and the environment as an associate professor of English and member of the Urban and Suburban Studies and Environmental Studies faculties at North Central College in Naperville, Illinois. The author or editor of nearly twenty books, including Uncle Henry Wallace: Letters to Farm Families from Purdue University Press, Jack is a two-time nominee for the Theodore Saloutos Award for the best work in agricultural history, a nominee for the Pushcart Prize (Best of the Small Presses), and, in 2010, a runner-up in his class for the ForeWord Reviews Book of the Year Award. He is the great-grandson of pioneering conservation writer Walter Thomas Jack, whose book The Furrow and Us has been selected by scholars for inclusion in the Core Historical Literature of Agriculture. Jack is the seventh generation in his family to make a home on a farm in rural eastern Iowa, where the Jack Heritage Farm has been in continuous family ownership since 1855.