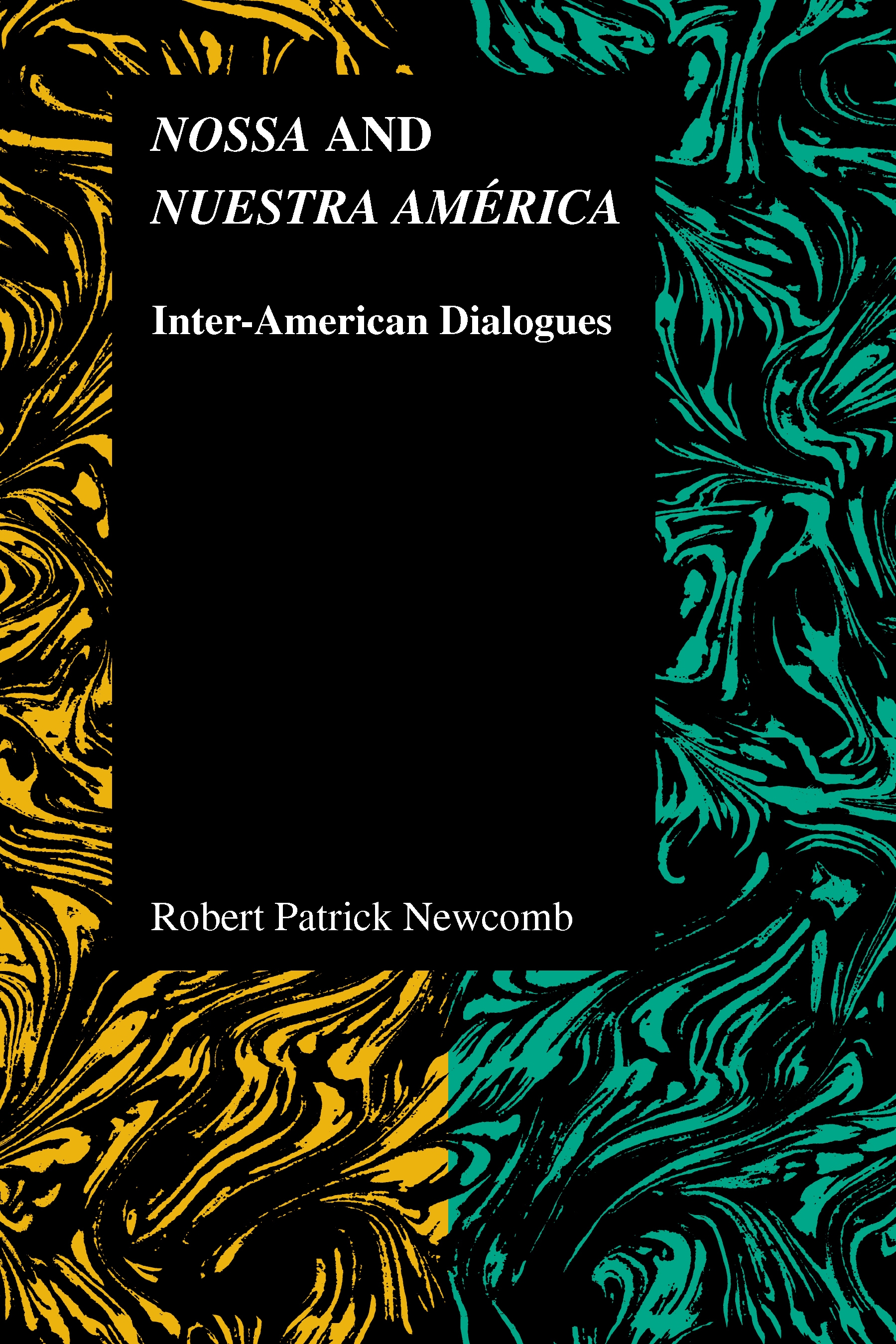 Is Brazil part of Latin America, or an island unto itself? As Nossa and Nuestra América: Inter-American Dialogues demonstrates, this question has been debated by Brazilian and Spanish American intellectuals alike since the early nineteenth century, though it has received limited scholarly attention and its answer is less obvious than you might think.This book charts Brazil's evolving and often conflicted relationship with the idea of Latin America through a detailed comparative investigation of four crucial Latin American essayists: Uruguayan critic José Enrique Rodó, Brazilian writer-diplomat Joaquim Nabuco, Mexican humanist Alfonso Reyes, and Sérgio Buarque de Holanda, one of Brazil's preeminent historians. While these writers are canonical figures in their respective national literary traditions, their thoughts on Brazilian-Spanish American relations are seldom investigated, and they are rarely approached from a comparative perspective. In Nossa and Nuestra América, Newcomb traces the development of two parallel essayistic traditions: Spanish American continentalist discourse and Brazil's solidly national exegetic tradition. With these essayistic traditions in mind, he argues that Brazil plays a necessary-and necessarily problematic-role in the intellectual construction of "Latin America." Further, in traversing the Luso-Hispanic frontier and bringing four of Latin America's preeminent thinkers into critical dialogue, Newcomb calls for a truly comparative approach to Luso-Brazilian and Spanish American literary and cultural studies. Nossa and Nuestra América will be of interest to scholars and students of Latin American and Luso-Brazilian literature and ideas, and to anyone interested in rethinking comparative approaches to literary texts written in Portuguese and Spanish.

Robert Patrick Newcomb teaches Portuguese and Spanish at UC Davis. His articles, generally on comparative Luso-Hispanic topics, have been published in Estudos Avançados,Chasqui, Hispania,and Luso-Brazilian Review, among other journals. He is the translator of Alfredo Bosi's Colony, Cult and Culture (UMass Dartmouth, 2008).