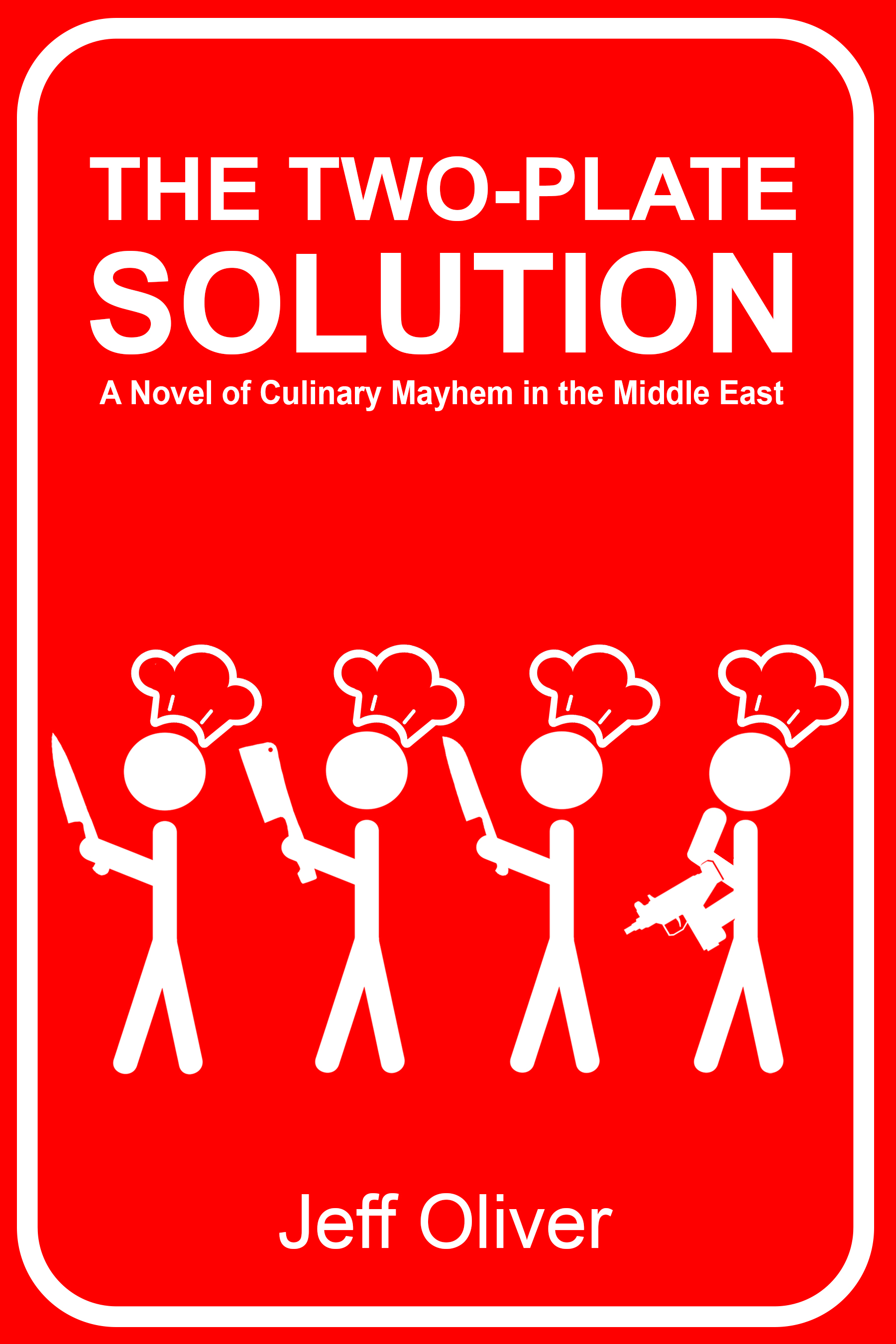 The Gene Police is a work of fiction that wraps a murder mystery in elements of the eugenics movement. To be clear, it is not a treatise on the subject but should enlighten readers about this little known pseudo science and hopefully inspire some of them to delve deeper into its history, its proponents, and its impact on American life. The author puts it this way: “My interest in race issues can be traced to growing up in the segregated suburbs of Washington, D.C. My mother's relatives were slave owners. My great great uncle was a famous eugenicist who was instrumental in the passage of the miscegenation and sterilization laws in Virginia. I'm convinced that if we as society are to rid ourselves of the curse of racism and white supremacy, we need to continue to keep the issue in the public conversation. My hope is that The Gene Police will add to the dialogue about racial issues by teaching readers about America's fascination with eugenics while simultaneously entertaining them.”

Elliott Light grew up outside Washington, D.C. in McLean, Virginia before the beltway encircled the capital city, before farms were turned into housing developments, and before open fields became mega-malls. The small town of Lyle is his creation and reflects a mixture of true life and fiction drawn from the place he grew up and the places his relatives lived. Light attended the University of Virginia, receiving degrees in Electrical Engineering and Law. He has several patents to his name. After stints as an environmental lawyer and a high tech lawyer, he practiced patent law in a private law firm. Now semi-retired, he resides in Naples, FL with his wife, Sonya, and their much beloved cats. The Gene Police is his third published novel.