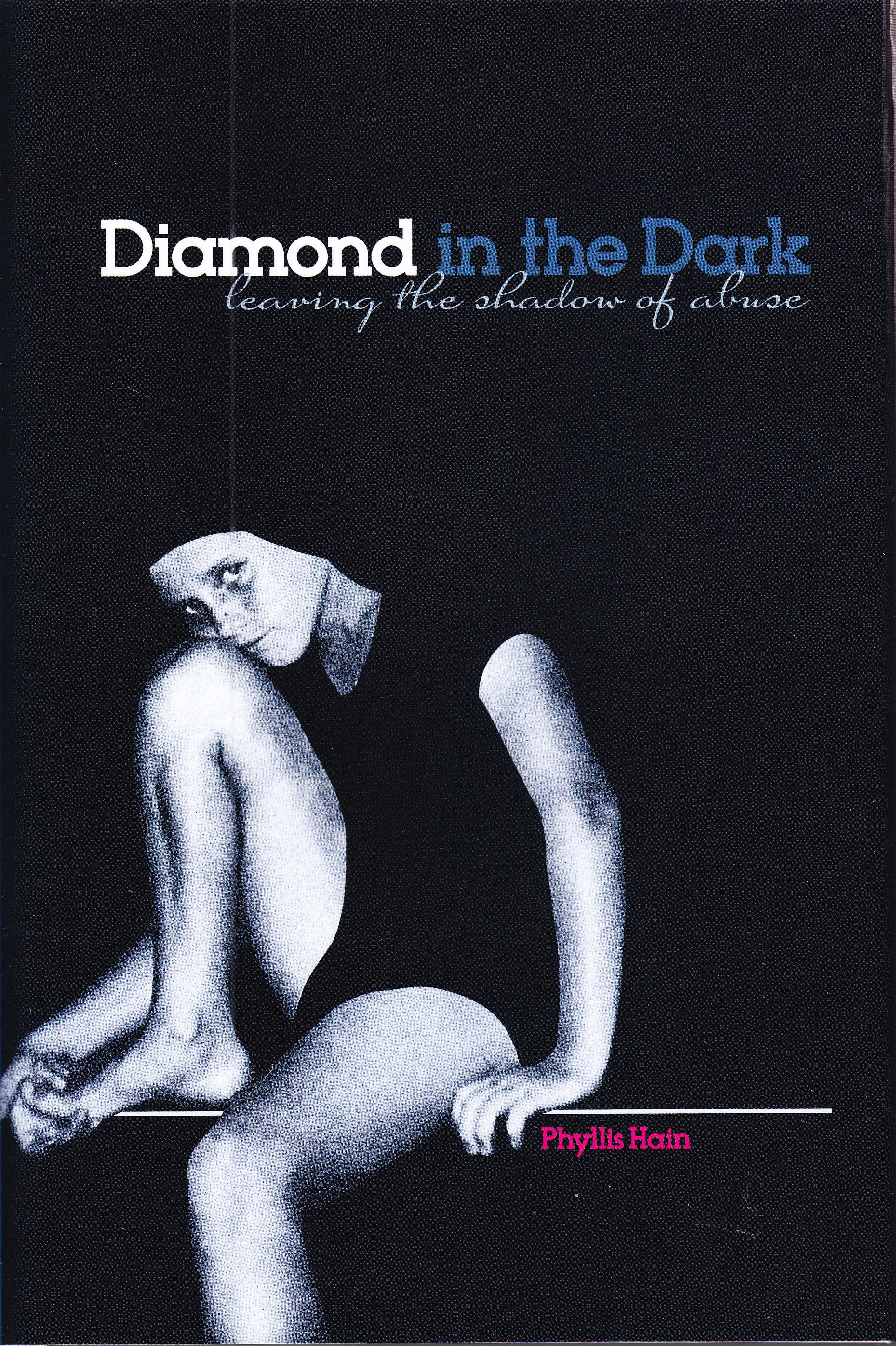 Diamond in the Dark

Leaving the Shadow of Abuse

With so much written, rumored, told, and retold about Marilyn Monroe, it’s amazing to consider how much we still don’t know. On the screen she was iconic, radiant, and yet her talent so rarely earned her respect. In life she was intelligent, brilliant, and yet regarded as little more than Hollywood’s blonde bombshell.She was the wife of baseball stars and playwrights and the plaything of the president. She was full of life, even as drugs and depression drove her ever-closer to death.But who was the real Marilyn Monroe, beyond the hit films and the headlines? Take away Gentlemen Prefer Blondes and The Prince and the Showgirl, Some Like It Hot and The Misfits, and who was the Norma Jean underneath?Psychoanalyst and longtime biographer Dr. Alma Bond has explored the hidden lives of remarkable women like Jacqueline Kennedy Onassis and Camille Claudel. Now she turns her analytical eye to the untold story of Marilyn Monroe, the woman everyone wanted to see and touch, but whom almost no one actually wanted to know.Dr. Bond imagines, in detail, a several-year stretch during the late 1950s and early 1960s, when Marilyn, an exceedingly fragile figure, submits to analysis on the couch of Manhattan psychoanalyst Dr. Darcy Dale. When Marilyn returns to Hollywood, their sessions turn to correspondence as the truth of Marilyn’s final years is revealed.Brilliantly, entertainingly, and movingly, Marilyn Monroe: On the Couch shows just what lay beneath Marilyn’s iconic beauty. Dr. Dale, a fictional stand-in for the author, sees Marilyn Monroe as few ever have, both inside and out, and transfers those insights to readers. It’s impossible to imagine anyone providing a better, more complete, intimate, and unforgettable understanding of this truly remarkable, even pivotal figure in film and sexual history.