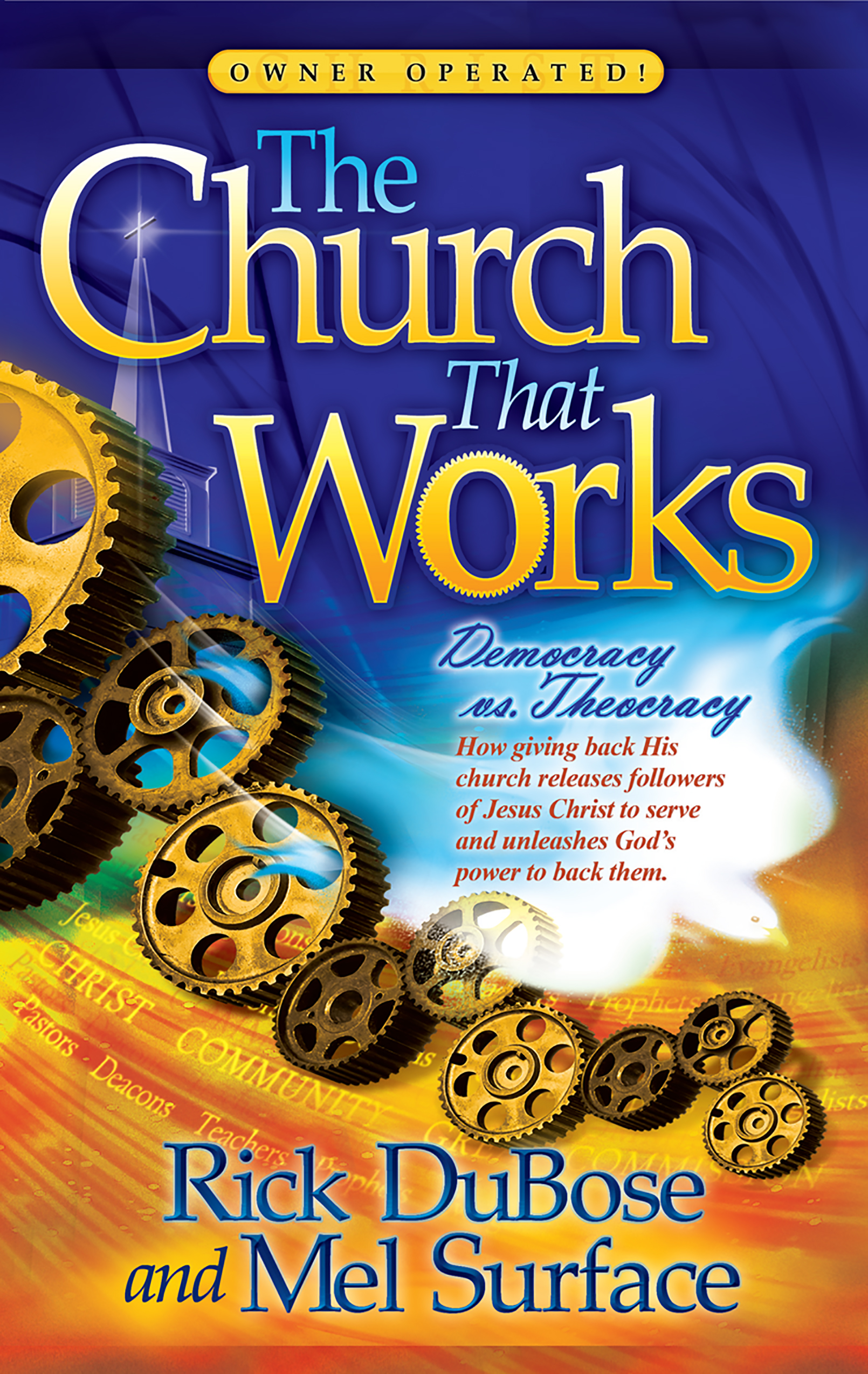 The Church That Works

When authority rises from the people, the enabling power for ministry goes no higher than their heads. When authority flows from the Head of the Church through the offices He gave, it brings His power, all power in Heaven and earth, to bear on human needs. The church that works wins its own children, reaches its neighbors, blesses its community, and makes God known to its generation, and then next, around the world. More than a building and more, even, than a body of believers, the church is a body of Christian workers. When the people falter in ministry, the church fails in its mission. The Church cannot work if the people who are called to lead are forced to follow or if those called to follow are trying to lead.

Rick DuBose was elected assistant general superintendent of the Assemblies of God at the 58th General Council in August 2019. He is a member of the Executive Leadership Team. Prior to his present position, he served as general treasurer of the Assemblies of God from 2017-19. He served as superintendent of the North Texas District from 2007-17 and assistant district superintendent from 2005-07. DuBose pastored Sachse Assembly of God in North Dallas from 1987-2005. Prior to that, he served a pastorate in Hallsville, Texas, and began his ministry as a youth minister in Mesquite, Texas. Mel Surface (1946-2018) shared a passion for healthy churches and the Great Commission from his background as a missionary, evangelist, church planter, pastor, and both national and district denominational staff member. A journalism graduate of the University of Houston, he served as a newspaper and magazine reporter and editor. The author of two books, his writings regularly appeared in a variety of print and internet publications.