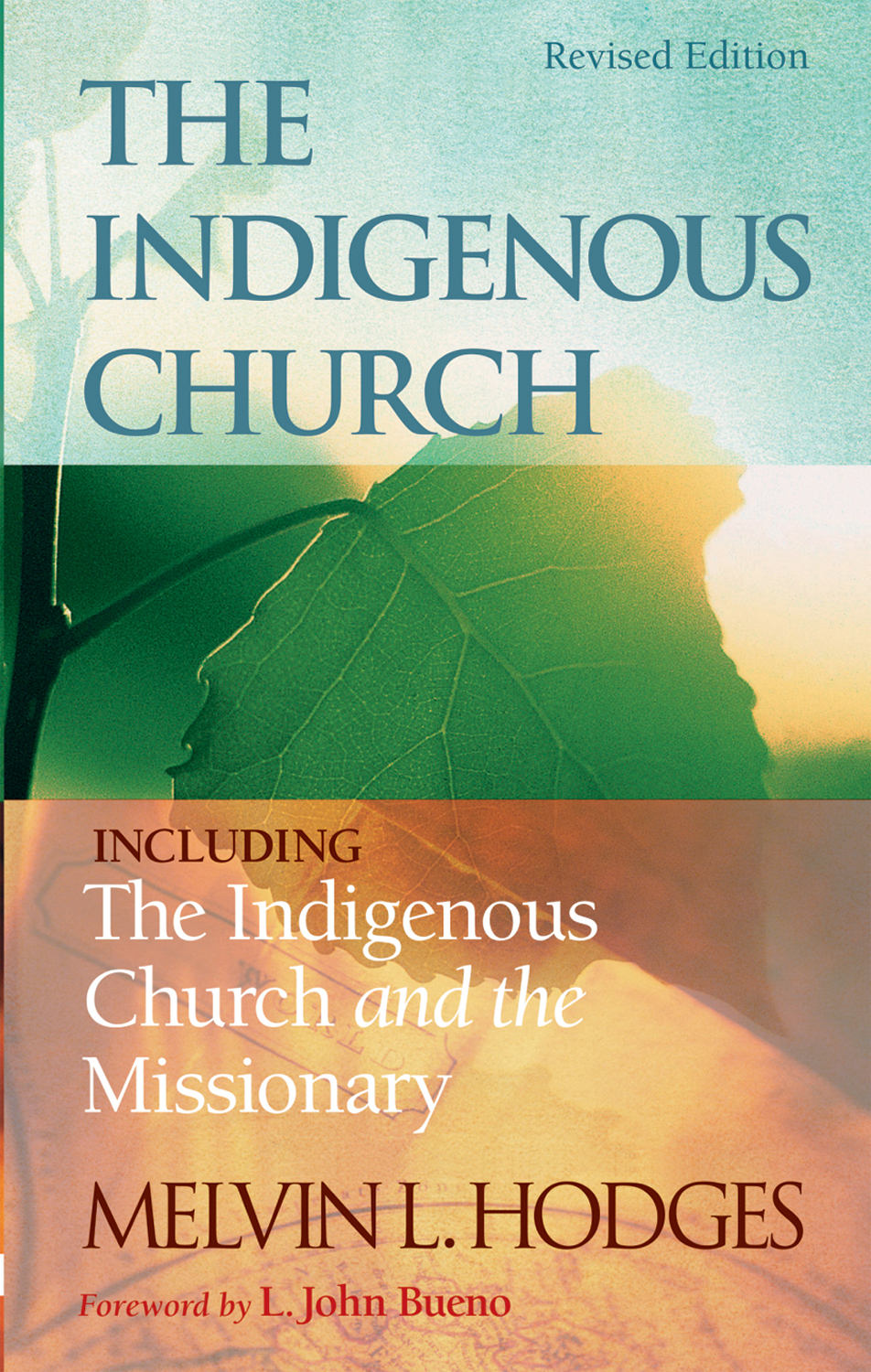 Early in his minstry in Central America, Hodges became firmly convinced that training national workers was the key to effectively evangelizing an country. The Central American church experienced rapid growth in the early 1950's. In 1953, Hodges was asked to expound on the church planting principles used, so he wrote The Indigenous Church. This new volume combines Hodges' book The Indigenous Church with a later work, The Indigenous Church and Missionary. These books have had incredible influence on missions worldwide. This new edition offers a fresh look at proven missions methodology for a new generation answering the call to reach the lost and to establish the Church worldwide.

Melvin L. Hodges became an Assemblies of God missionary in 1936 and served as regional director for Latin America and the Caribbean from 1954-1973. He was a leading Pentecostal missiologist with writings published in several venues.