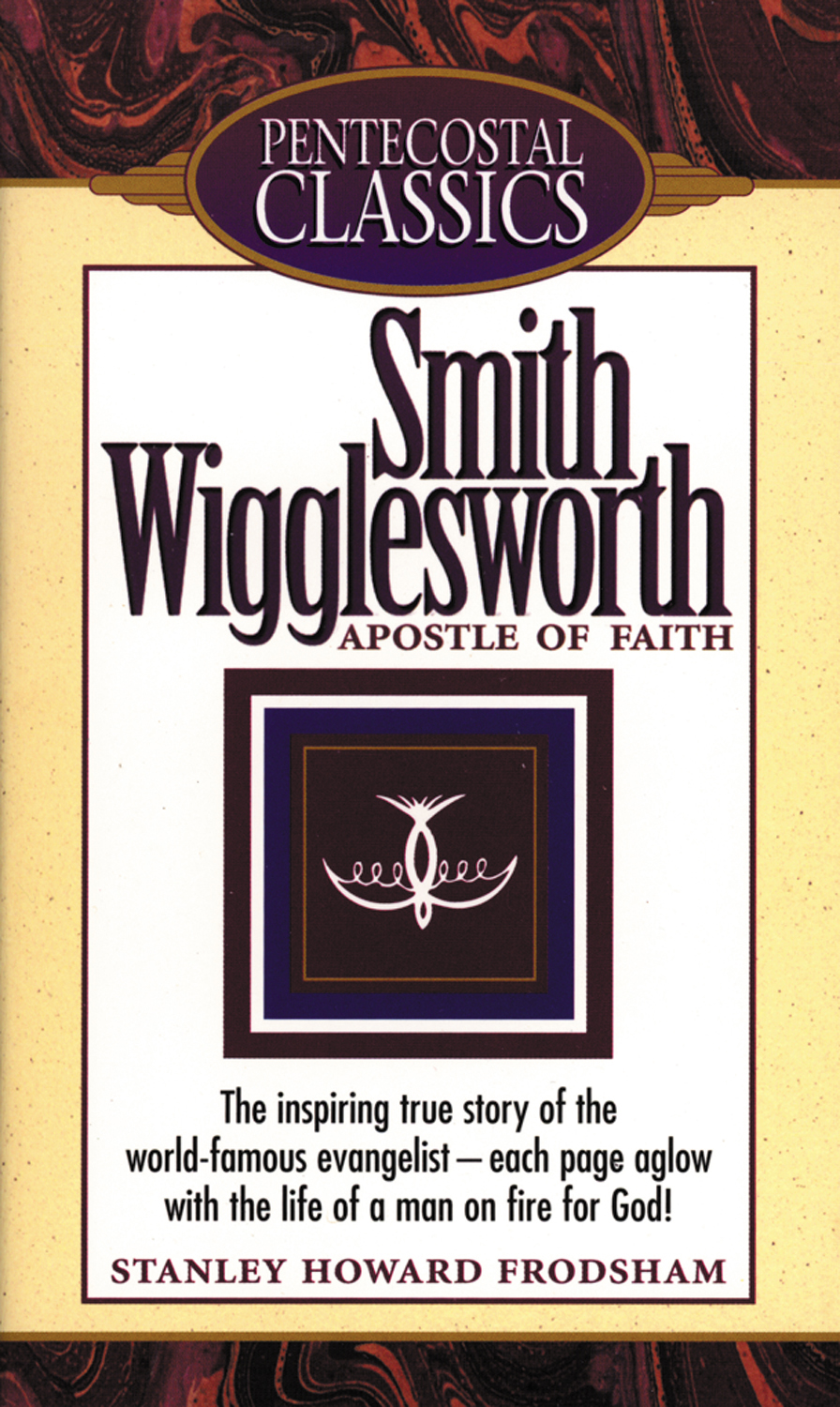 This inspiring life story tells of Smith Wigglesworth's early years and his struggle with his faith in God. Details his recommitment to God, his ministry with his wife, his search for the Baptism of the Holy Spirit, and how he became God's tool for an incredible, world-renowned healing ministry.

Stanley Frodsham (1882-1969) was born in England. He became an early leader in the Pentecostal Outpouring of the early 1900's. For years he was the editor and publisher of all of the Assemblies of God publications, earning the affectionate title of "God's Prophet with a Pen." He ministered alongside and knew early Pentecostal giants such as Smith Wigglesworth, Howard Carter, WFP Burton, the Jeffreys Brothers and others. Brother Frodsham's wedding ceremony was performed by his friend, Smith Wigglesworth. Years later, Stanley Frodsham wrote the first biography of Wigglesworth. He eventually separated from the AOG and began ministering among independent Pentecostals.