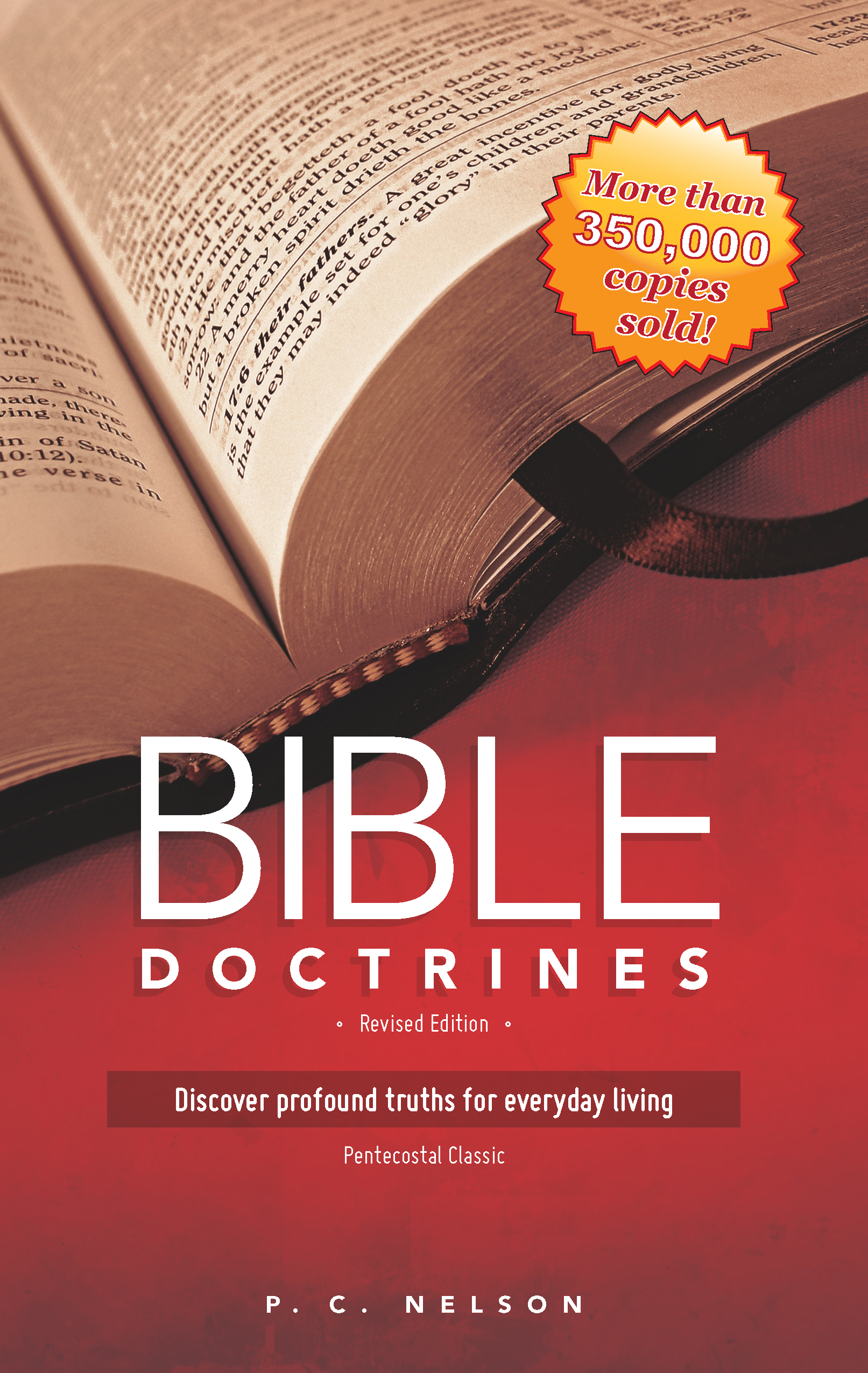 P.C. Nelson’s down-to-earth, conversational tone takes you step-by-step through Scripture to carefully and logically explain what Pentecostals believe and why. Doctrines include the Scriptures inspired, the one true God, the deity of Christ, the fall of man, salvation, the Church, the Holy Spirit, sanctification, divine healing, and more.

A graduate of Denison University and Rochester Theological Seminary, Nelson was a prominent Baptist evangelist and writer. Born in Denmark and a master linguist, he was reported to have a reading knowledge of 25 languages. He taught Latin, Greek and modern languages at several universities and could hold religious services in several languages. Nelson came to know Christ at age eleven. After many years as a Baptist minister, Nelson was baptized in the Holy Spirit. This experience and his solid belief in the authority of God's Word led him to embrace Pentecostalism. He wrote Bible Doctrines to provide a simple explanation of Pentecostal beliefs as they are reflected in Scripture.