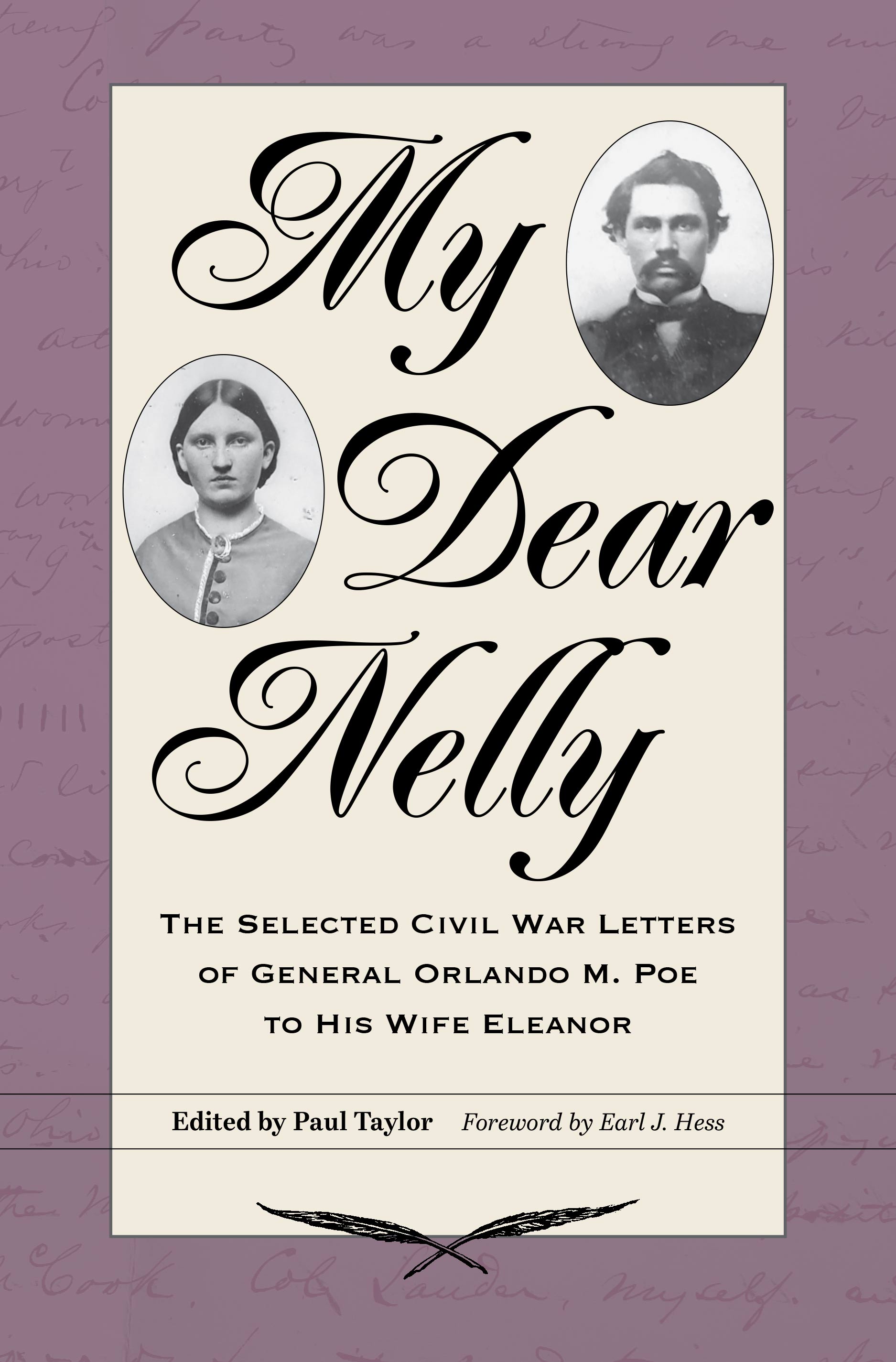 More than 150 years after the end of the Civil War, West Point engineer and Brevet Brigadier General Orlando M. Poe (1832–1895) remains one of the Union’s most unsung heroes. He served the Union in uniform from day one of the conflict until the Confederate surrender in North Carolina in late April 1865, and he used his unparalleled ability to predict Confederate movements to lead multiple successful campaigns that turned the tide of the war. Accordingly, the roar of battle permeates this collection of 241 highly literate and previously unpublished wartime letters to his wife, Eleanor Brent Poe.

Yet readers will discover more than just Poe’s battlefield experiences. His observations to his wife regarding sense of duty, marital responsibilities, societal issues, and broader home front matters also provide a unique window into the nature of husband-wife relationships in the mid-19th century. The raw intimacy of these letters, coupled with Poe’s strong sense of social awareness, illustrates the contrasting forces of “manliness” and domesticity during this time period, exemplified by vivid descriptions of both the dynamics between a soldier and his wife and between the home front and the battlefield.

This collection of letters from the front lines offers a bird’s-eye view of some of the Civil War’s most hard-fought military campaigns. Coupled with Paul Taylor’s insightful editorial notes and annotations, Poe’s private Civil War letters are set firmly within the broader context of the war and the home front, revealing unique and moving insights into America’s bloodiest war.