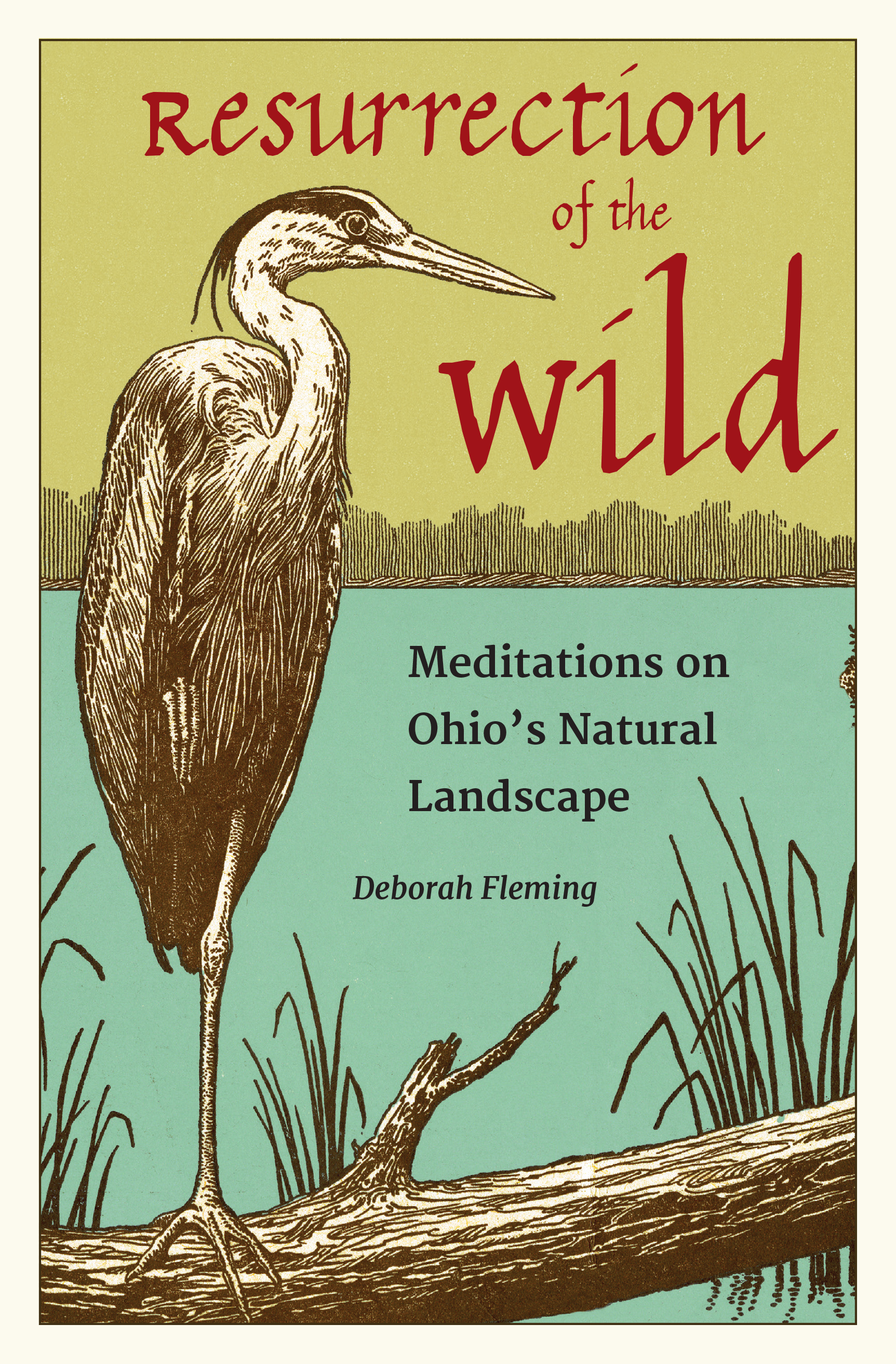 Resurrection of the Wild

Winner, 2020 PEN/Diamonstein-Spielvogel Award for the Art of the Essay

Yosemite National Park, Louisiana’s bayou, the rocky coasts of New England, the desert Southwest—America’s more dramatic locations are frequently celebrated for their natural beauty, but far less has been written about Ohio’s unique and beautiful environment. Author Deborah Fleming, who has lived in rural Ohio and cared for its land for decades, shares fourteen interrelated essays, blending her own experiences with both scientific and literary research. Resurrection of the Wild discusses both natural and human histories as it focuses on the Allegheny Plateau and hill country in Ohio’s eastern counties.

These lyrical meditations delve into life on Fleming’s farm, the impacts of the mining and drilling industries, fox hunting, homesteading families, the lives of agriculturalist Louis Bromfield and John Chapman (better known as Johnny Appleseed), and Ohio’s Amish community. Fleming finds that our very concept of freedom must be redefined to include preservation and respect for the natural world. Ultimately, Resurrection of the Wild becomes a compelling argument for the importance of ecological preservation in Ohio, and Fleming’s perspective will resonate with readers both within and beyond this “forgotten” state’s borders.

Deborah Fleming is an equestrian, mountain climber, and organic gardener who writes poetry, fiction, essays, and works of scholarship. The recipient of grants from the National Endowment for the Humanities, American Council of Learned Societies, and Ashland University, she has published books on Yeats, Jeffers, and Synge and has edited two collections of essays on Yeats. Three of her poems have been nominated for Pushcart Prizes.