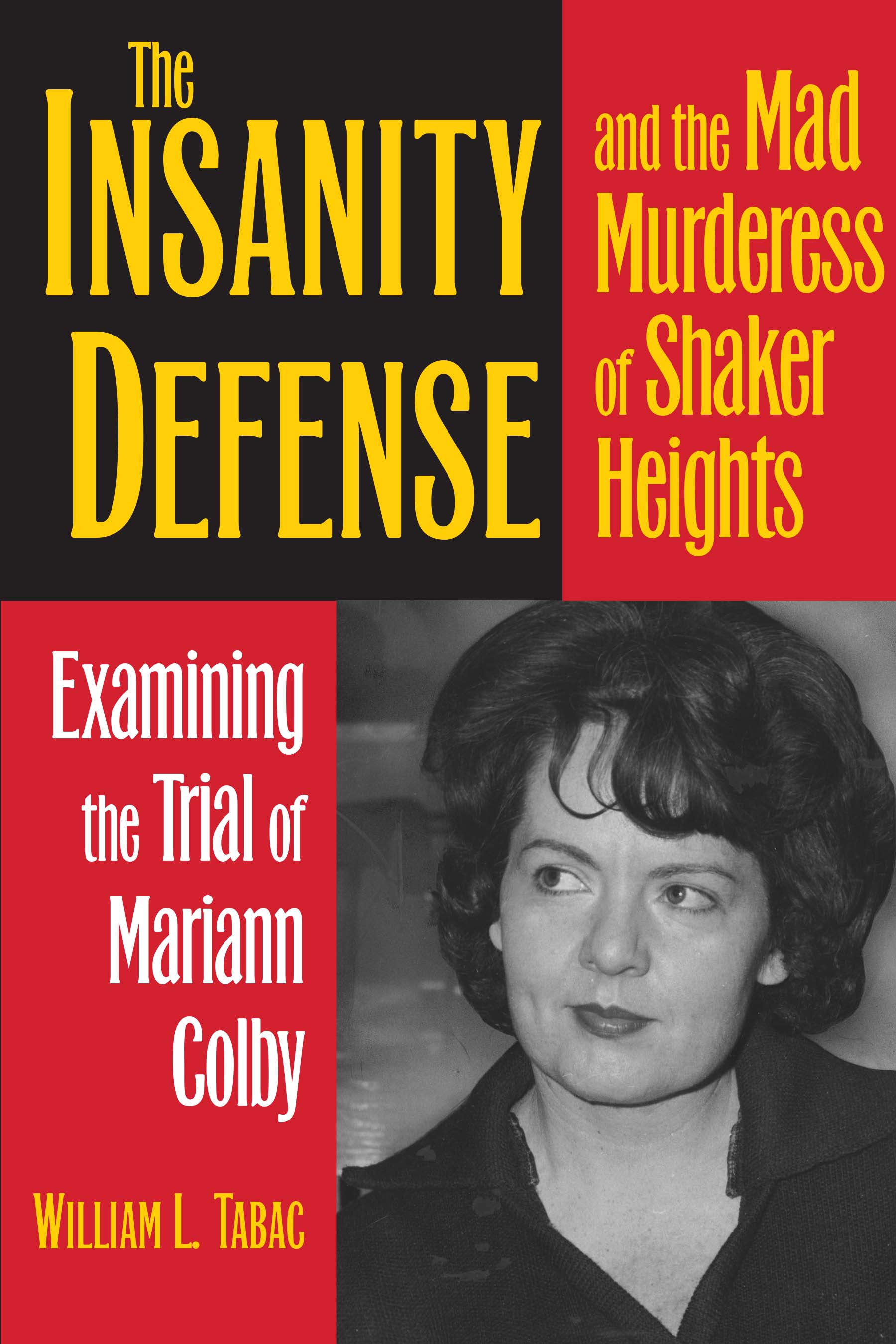 The Insanity Defense and the Mad Murderess of Shaker Heights

Examining the Trial of Mariann Colby

They have no witnesses. They have no case. With this blunt observation, Mariann Colby—an attractive, church-going Shaker Heights, Ohio, mother and housewife—bet a defense psychiatrist that she would not be convicted of murder. A lack of witnesses was not the only problem that would confront the State of Ohio in 1966, which would seek to prosecute her for shooting to death Cremer Young Jr., her son’s nine-year-old playmate: Colby had deftly cleaned up after herself by hiding the child’s body miles from her home and concealing the weapon.

Thus, this “highly intelligent” woman, as she would be described at her trial, had hedged a little on her wager. Not only were there no witnesses to the crime, but there was not a shred of physical evidence to pin the slaying on her. Under the usual forensic standards, her wager was spot on; the probabilities were that she would get away with it. But as the Shaker Heights police found themselves stymied by an investigation that was going nowhere, Mariann Colby upped the ante a bit. Under intense questioning, she broke down, claiming the gun had accidentally discharged. The state thought it had its capital murder case, but Mariann Colby’s bet against it would be right on the money.

As her trial unfolds in the book, the imprecision of her insanity defense confounds the judges, and psychiatrists disagree about her diagnosis. To make matters worse, the panel of judges that initially tried Colby was so confused by what they’d heard that they did not reach a decision consistent with the law of the state. This led to a second trial and more conflicting psychiatric opinions, another controversial judgment, and clashing trial outcomes.

After reading The Insanity Defense and the Mad Murderess of Shaker Heights, readers—and the many childhood friends of the slain boy whose painful reminiscences are set forth in the book—will contemplate whether Mariann Colby did indeed get away with murder. In addition, those interested in legal history will find much of value in Tabac’s discussions of the case and its use of an insanity defense strategy.

William L. Tabac is a practicing lawyer and emeritus professor of law at Cleveland State University’s Cleveland Marshall College of Law. He has published several law journal articles on a wide range of subjects and written about legal matters for The New York Times Magazine and The Plain Dealer. He was the producer and host of The Law and You, an award-winning Cleveland radio program, and a legal commentator for WKYC-TV.