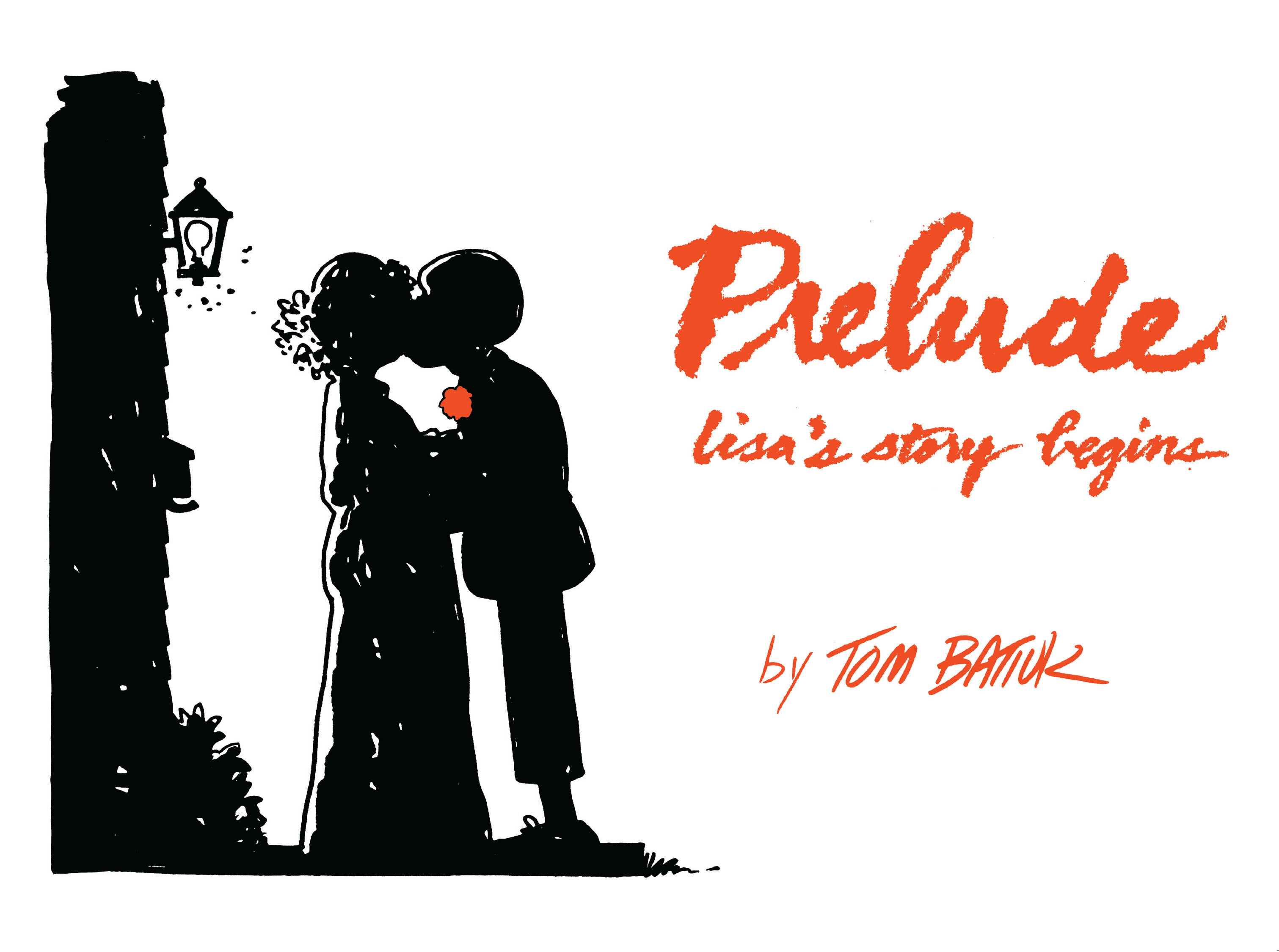 Prelude is a collection of the early comic strips that bring Lisa and Les together. Introduced to readers of Funky Winkerbean in late 1984 as she experiences SAT test anxiety, Lisa becomes Les Moore’s best friend and a pivotal character. Les and Lisa go to the prom, begin steady dating, and then break up. Over the summer, Les realizes how much he misses Lisa. When he gathers his courage and goes to her house, he is stunned to discover Lisa is pregnant with a child fathered by a jock from Walnut Tech. Lisa asks Les to be her coach in childbirth classes, and their friendship explodes from there. Prelude takes fans from the early days of their deep friendship through the birth of Lisa’s baby and the baby’s adoption.