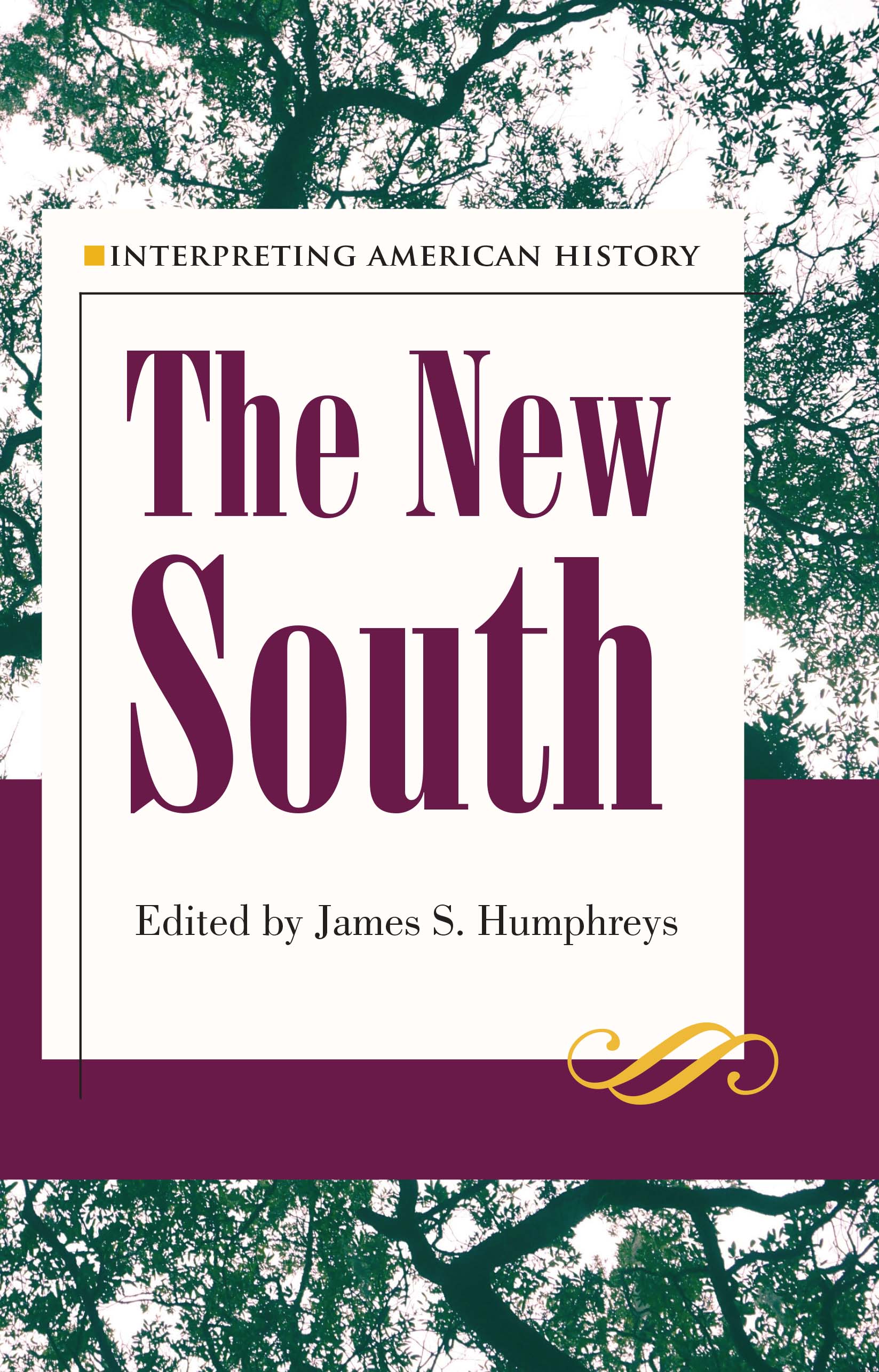 The concept of the “New South” has elicited fierce debate among historians since the mid-twentieth century. At the heart of the argument is the question of whether the post–Civil War South transformed itself into something genuinely new or simply held firm to patterns of life established before 1861. The South did change in significant ways after the Civil War ended, but many of its enduring trademarks, the most prominent being white supremacy, remained constant well into the twentieth century. Scholars have yet to meet the vexing challenge of proving or disproving the existence of a New South. Even in the twenty-first century, amid the South’s sprawling cities, expanding suburbia, and high-tech environment, vestiges of the Old South remain.

Bringing order out of the voluminous canon of writing on the New South poses a challenge. The essays here trace the lineaments of historical debate on the most important questions related to the South’s history since 1865 and how that argument has changed over time as modernity descended on Dixie. Interpreting American History: The New South consists of essays written by noted scholars that address topics relating to the New South, such as the Populist era, the Great Depression, and the Civil Rights Movement, and emerging fields such as Reconstruction in a global context, New South environmental history, and southern women. Each contributor explains clearly and succinctly the winding path historical writing has taken on each of the topics.

Interpreting American History: The New South will appeal to a wide range of U.S. history students. Established scholars and nonacademics will also find it to be a valuable source.

James S. Humphreys is associate professor of history at Murray State University in Murray, Kentucky, where he specializes in the history of the American South. He is the author of Francis Butler Simkins: A Life (2008) and the coeditor of Interpreting American History: The Age of Andrew Jackson (The Kent State University Press, 2011).