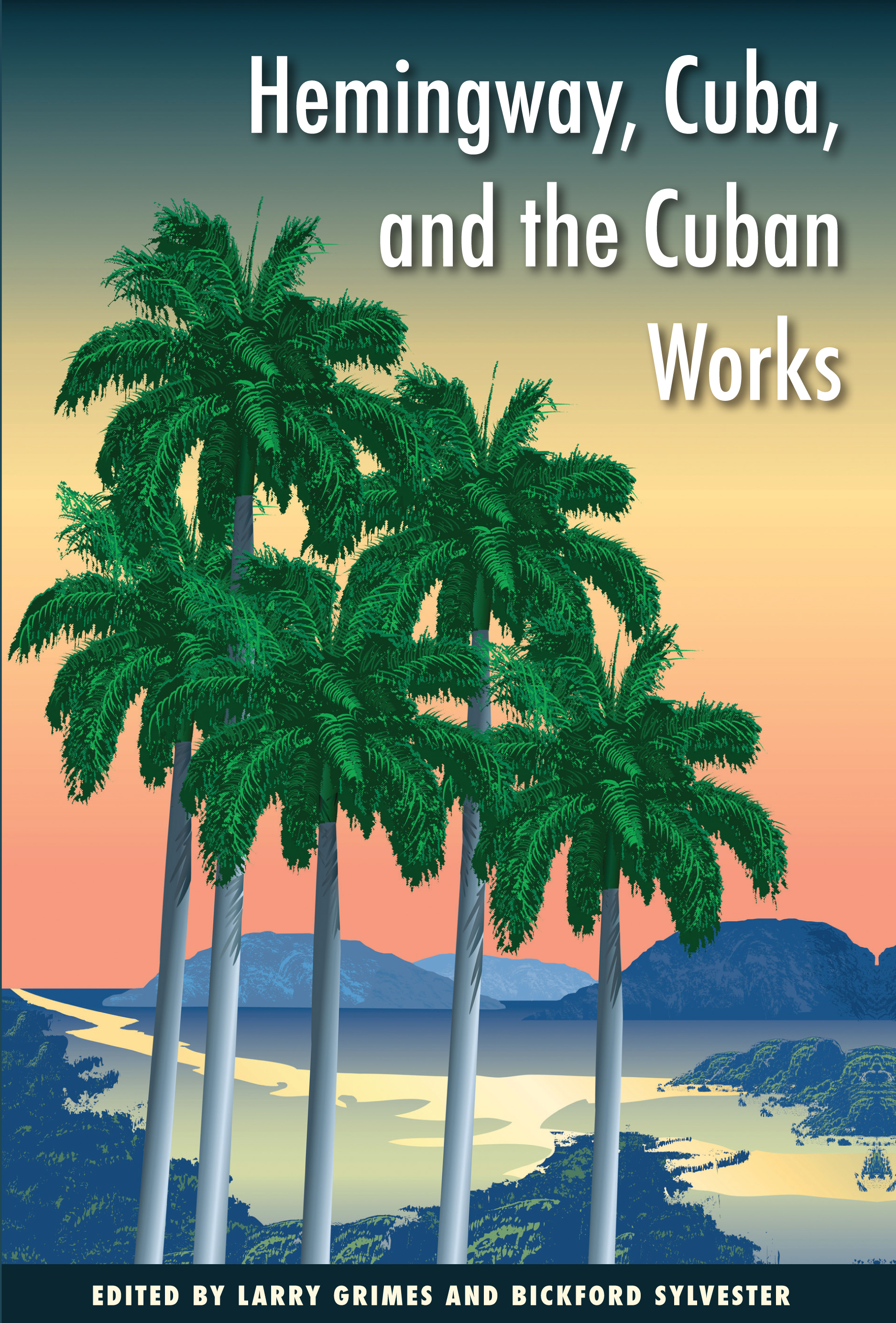 Hemingway, Cuba, and the Cuban Works

Ernest Hemingway resided in Cuba longer than he lived anywhere else in the world, yet no book has been devoted to how his life in Cuba influenced his writing. Hemingway, Cuba, and the Cuban Works corrects this omission by presenting contributions by scholars and journalists from the United States, Russia, Japan, and Cuba, who explore how Hemingway absorbed and wrote from the culture and place around him.

The volume opens with an examination of Hemingway’s place in Cuban history and culture, evaluations of the man and his work, and studies of Hemingway’s life as an American in Cuba. These essays look directly at Hemingway’s Cuban experience, and they range from the academic to the journalistic, allowing different voices to speak and different tones to be heard. The first section includes reflections from Gladys Rodriguez Ferrero, former director of the Museo Finco Vigía, who describes the deep affection Cubans hold for Hemingway; and recollections from the now-adult members of “Gigi’s All Stars,” the boys’ baseball team that Hemingway organized in the 1940s.

In the second part of the collection, Hemingway scholars— among them, Kim Moreland, James Nagel, Ann Putnam, and H. R. Stoneback—employ a variety of critical perspectives to analyze specific works set in Cuba or on its Gulf Stream and written during the years that Hemingway actually lived in Cuba. Also included are a long letter by Richard Armstrong describing the Machado revolution in Cuba and Hemingway’s photographs of fishermen at Cojimar, which provide vivid visual commentary on The Old Man and the Sea.

Appended to the collection are Kelli Larson’s bibliography of scholarly writing on Hemingway’s Cuban works and Ned Quevedo Arnaiz’s sample of Cuban writing on those works. A chronology placing Hemingway’s life in Cuba beside historical events is also provided.

This important volume illuminates Hemingway’s life and work during the Cuban years, and it will appeal to Hemingway fans and scholars alike.

Larry Grimes is emeritus professor of English in the Perry and Aleese Gresham Chair in Humanities at Bethany College. He is the author of The Religious Design of Hemingway’s Early Fiction. His essays and reviews have appeared in several anthologies and journals, including The Hemingway Review, Modern Fiction Studies, and Studies in Short Fiction.